After posts were archived, Legacy cafe decided not to pay social media influencer. 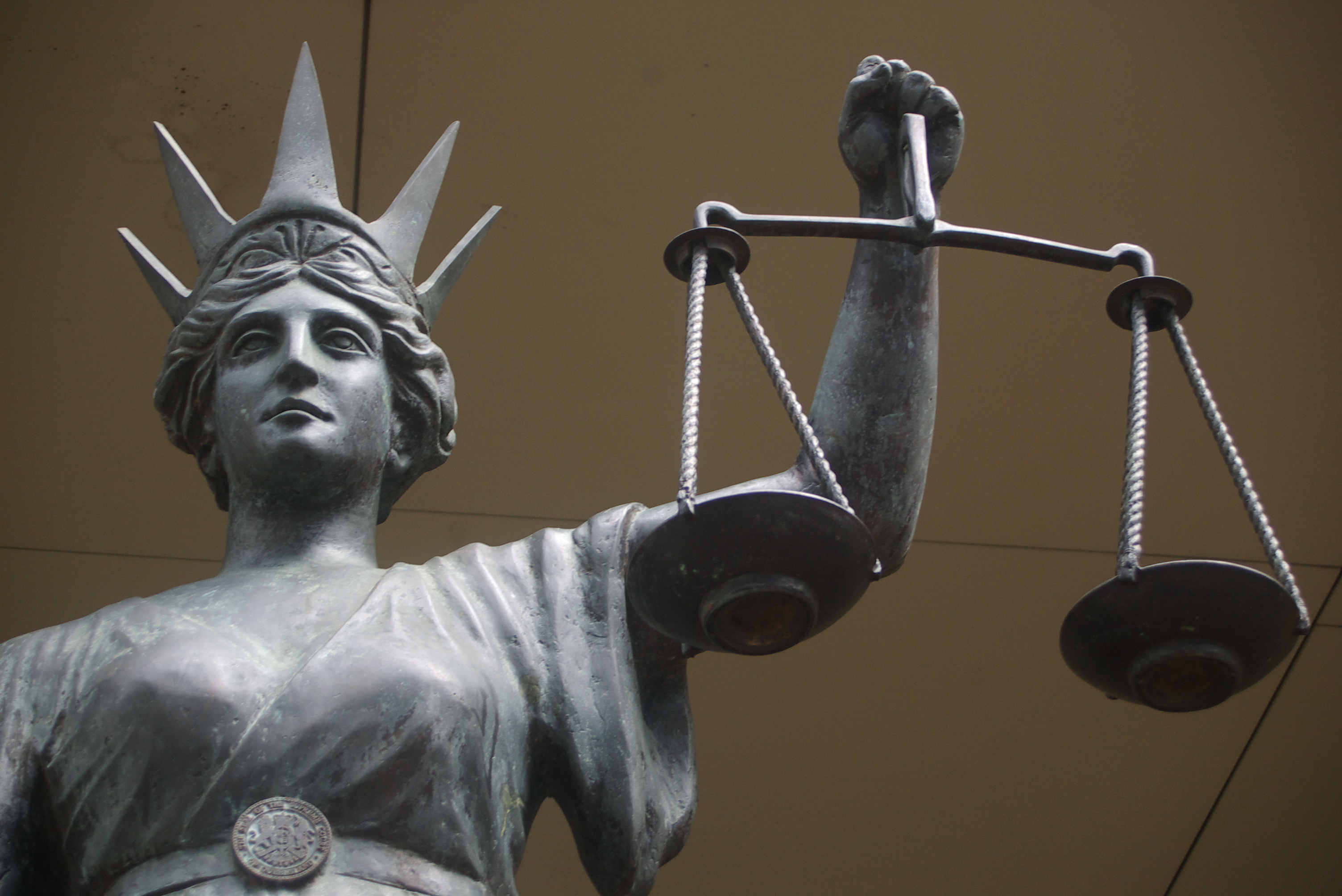 Instagram influencer Chloe Roberts has been paid just over $1,600 from Legacy cafe in Camberwell after a verbal contract agreement “turned sour”.

The case was heard in the Victorian Civil and Administrative Tribunal (VCAT) and compared a post on Roberts’ personal Instagram feed to a service of a billboard.

“[Roberts’s] Instagram page promotes an image of young, slim, attractive people so that viewers of the Instagram page would hopefully form the view that the cafe was a cool place to go,” the VCAT finding read.

The Legacy cafe only advertises through Instagram influencers and agreed to pay Roberts $200 to $300 per post if her followers increased from 80,000 to 123,000. Once the posts were up, the cafe owner, Con Katsogiannis, did not dispute the quality of the posts.

When the two met sometime after regarding an unpaid $2,250, things turned complicated.

Katsogiannis had tried to see the posts on her Instagram feed after their agreement and saw nothing, giving him a reason not to pay her.

VCAT deputy president Ian Lulham said that the Legacy cafe believed she “was seeking payment for nothing”.

Roberts maintains creative control over her account and argued it was in the best interest of both parties to archive (remove from public feed but still allow them to be reposted where they were) the posts as “90 per cent of the views of an image occur in the first week”.

She argued that Instagram feeds with too many older posts were “unattractive for followers”.

Katsogiannis disagreed, stating that posts should remain up “until the client expressly agrees that the image be archived”. Despite this, Roberts’ maintained that she was owed $2,100.

On Monday, Lulham had found that “new images are viewed more than old images” and Katsogiannis, while in a general sense had a reasonable argument, did not lose value when the posts were archived.

However, he couldn’t determine that the Roberts was allowed to delete posts at any time she pleased.

Katsogiannis was ordered to pay Roberts $1,400, which was two-thirds of the intended and her filing fee of $276.

Photo: IMGP4615 Themis By Rae Allen available HERE and used under a Creative Commons Attribution. The image has not been modified.