Specialists propose ways to help save the planet. 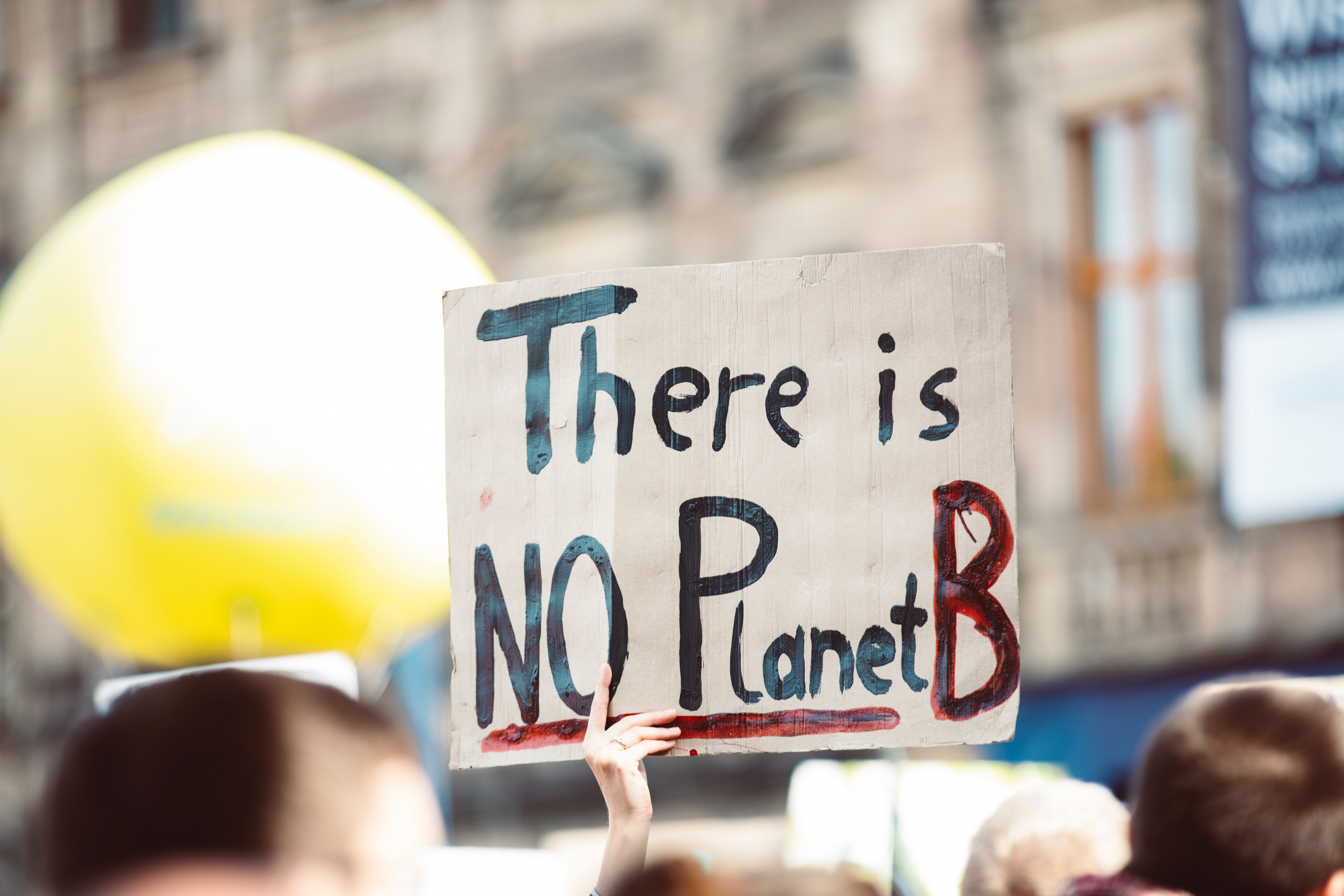 It’s no secret that Australia is a country prone to bushfires, however, the extreme early 2019-2020 Australian Bushfire season could be implying that the country, and the world, is heading into a climate emergency.

The recent bushfires in Australia have acted as a wake up call for many Australians. Since the fire season began, more than 7.7 million hectares of land have been burnt, over 1500 homes have been destroyed, at least 33 people have died and an estimate of over 480 million wildlife have been killed.

These bushfires have sparked a debate about climate change and the unpredictability of our future. Climate scientists are continually investigating the state that we are in and predict that the temperature will only continue to rise and that finding sustainable solutions is key.

Professor David Karoly, Leader of the CSIRO Earth Systems and Climate Change Hub and National Environmental Science Program, says human-caused climate change has been affecting our environment and our social and natural systems over the last 50 years.

“The impacts are getting more and more apparent. We can use those impacts to foresee what we are going to see even worse over the next 20-50 years,” he told upstart.

Heat extremes have already had an adverse effect, especially on vulnerable people like children and seniors. But it’s not just people it affects.

“Heat extremes also impact natural ecosystems as well as crops,” Karoly said. “Many agricultural productivities are dramatically affected by extreme heatwaves and temperatures because they often don’t have enough water resources to cope with the extreme temperatures and dry conditions.”

“We need to transition to reduced emissions as quickly as possible. We cannot continue globally with the trend to have continued use of fossil fuels as part of our energy system.”

Matthew Kelly, Monash Global Challenges student, who has undertaken an internship at the Bureau of Meteorology believes there are many changes, big and small, that can be made. These changes include using greener transport practices such as cycling, walking and using public transport, reducing our meat intake in our diets and investing in renewable technologies such as solar power.

“When this happens on a widespread level, combined with action from our leaders, we will see positive change,” he told upstart.

“Choosing reusables is one of the most effective ways you can reduce waste and help protect natural resources and the environment with the added bonus of saving money at the same time,” a spokesperson for Onya told upstart.

“Every day more and more people are realising the serious impact that waste, and in particular single use plastic waste, is having on the planet and are looking for ways to reduce their contribution to the problem.”

Educating young people about the environment is another great way to grow an eco-friendly generation, says Kate Checkley, a coordinator for the Centre for Education and Research in Environmental Strategies (CERES).

“Young Australians intuitively know that the environment and the planet supports all life on Earth including us. They know sustainability is an issue that they will have to deal with, and they want the knowledge and skills in order to help solve it,” she told upstart.

Nikki Theochari is a first-year Bachelor and Media and Communications (Journalism) student at La Trobe University. You can follow her on Twitter @nikki_theochari

Photo: Photo by Onya and available HERE and used under a Creative Commons Attribution. The image has not been modified.