The Macau-based Melco Resorts and Entertainment has purchased almost 20 percent of its shareholdings. 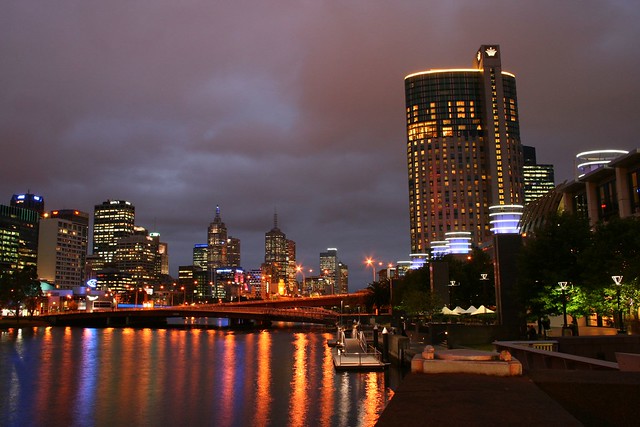 James Packer has sold off a large stake in Crown Resorts to Melco Resorts and Entertainment, a company based in Macau, for a total of $1.76 billion.

CPH will retain 26 percent of Crown Resorts, valued at $2.3 billion, after the sale, and will remain on the board of directors.

Packer said Melco’s investment will allow him to “better diversify” his wheelings and dealings, but he still remains committed to Crown, despite resigning from the board last year due to mental health problems.

“Crown has been a massive part of my life for the last 20 years and that absolutely remains the case today — my continuing Crown shareholding represents my single largest investment,” he said.

“The sale allows me to continue my long-term involvement with Crown and at the same time to better diversify my investment portfolio.”

“I am still vitally interested in Crown’s success as a world-class resort and gaming business.

Melco chairperson Lawrence Ho said that he was thrilled to be dealing with Packer, and would like to invest more in Crown and CPH once Australia’s regulatory body approves of Ho’s investment.

“For Melco, once we clear through all the Australian regulatory hurdles … we certainly have the appetite to increase our stake,” Ho told The Australian Financial Review.

“One step at a time. I have the utmost respect for James so in due course we will have the conversation with the Crown management and the CPH management.”

It may take a year before the state governments of Victoria, New South Wales and Western Australia, the locations of Crown’s venues, approve of Ho’s investments.

Packer was close to striking a $10 billion deal with the US-based Wynn Resorts last month, but Wynn pulled out of the deal, due to “premature disclosure of preliminary discussions”.

Photo: IMG_8010 by Luca Castellazzi. Used under Creative Commons License 2.0. The image has not been modified.