Hideki Matsuyama has won in historic fashion at Augusta National. 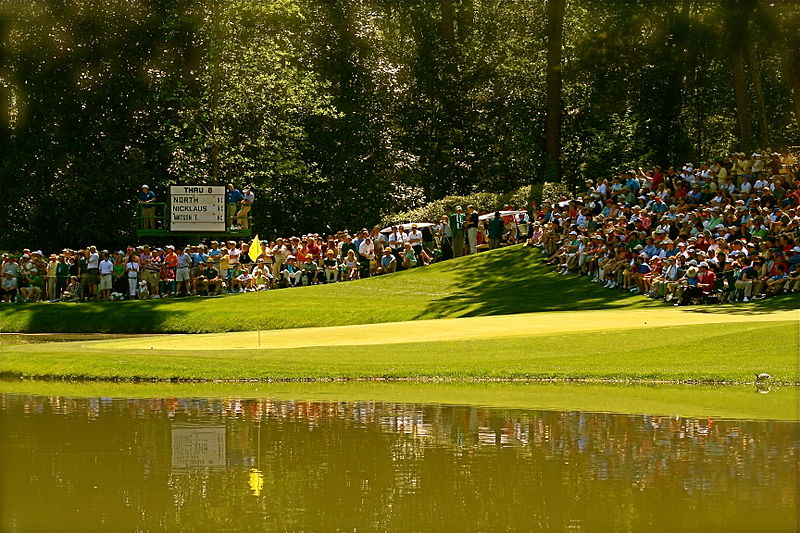 Hideki Matsuyama won his first US Masters this morning with a score of 10-under par. In securing the green jacket, Matsuyama becomes the first Japanese professional golfer to win a men’s major golf championship.

Despite dropping three strokes on his final four holes in windy conditions, Matsyama finished with a bogey to pip American debutant Will Zalatoris by one shot.

Matsyama was able to hold on after an impressive performance on Saturday (Sunday AEST) that put him in the lead heading into the final round.

Marc Leishman finished the highest of the Australian representatives. After starting the day in second place, Leishman hopes ended in a tie for fifth. Fellow Aussie Cameron Smith was the next best finishing in a tie for tenth.

Matsuyama’s previous best finish at Augusta was a fifth place in 2015. Coming into the Masters the Japanese golfer was the 25th ranked athlete on the PGA Tour.

Photo: The Masters by Torrey Wiley available HERE used under a Creative Commons Attribution. The image has not been modified.