Peter Di Stefano talks to SEN's Mark Allen about which Australian golfers are in contention for the 2016 US Masters, and what may bring them unstuck. 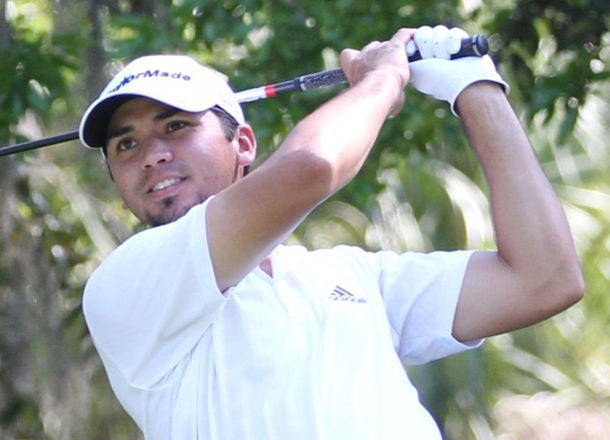 The 83rd US Masters PGA tournament begins on Friday the 8th of April at the Augusta National Golf Club in Augusta, Georgia.

Day enters the Masters in red hot form with victories in the Arnold Palmer and the World Golf Championship last month, moving him to number one in the world.

World number seven Adam Scott has also had a successful start to the 2016 year with two PGA victories, including the Honda Classic and World Golf Championships-Cadillac Championship, which places him on top of the FedEx Cup standings.

The Australian players will be pitted against the world’s best, Jordan Spieth, who won two majors in 2015, and four-time major winner Rory McIlroy.

Former professional golfer and SEN broadcaster Mark Allen believes that Louis Oosthuizen and two-time Masters Winner Bubba Watson will be amongst the contenders.

“Bubba Watson is probably the best player from tee to green at the moment and as a two-time Masters Champion, cannot be overlooked”, Allen tells upstart.

“Left handers are advantaged by having the ability to move the ball from right to left which is a very safe way of driving the ball…compared to right handers that draw the ball off the tee which is a lot more dangerous.”

Augusta has a number of difficult holes where players have faulted and ultimately cost them a green jacket.

Holes four, five, 10, 11 and 12 have historically been hardest for competitors, with the average amount of shots being above the par score.

The fifth hole, named Magnolia, is a par four dog-leg with strategically placed bunkers to intimidate even the best drivers in the game. The average score for the hole is 4.27.

Hole 11, White Dogwood, is a very long par four. The green is tricky to get to, with a pond to the left and bunkers behind the putting surface.

The hole – famously remembered for a 140-foot chip by Larry Mize to defeat Greg Norman in a 1987 playoff – has a scoring average of 4.29.

Golden Bell is a short par three at the 12th hole, the centrepiece of Amen Corner. Falling short of the green could lead to landing in the front bunker or in Rae’s Creek; overshoot the green and the result is the ball buried in the sand. The average score for the hole is 3.30.

Camellia is the first hole on the back nine, it is a long par four with a scoring average of 4.32. Approach shots into the green are often affected by the right to left tilt of the green.

Allen believes the easier par five holes will be what separates the contenders from the field.

“I think that 13 and 15 have a huge role in determining who wins the Masters title, that’s not just on the last day that’s across all four days, 13 and 15 are clutch holes,” says Allen.

“[They] are short par fives that are very birdie-able holes, but if you make a mistake off the tee, on the second shot or even the layup you could hit six or seven,” says Allen.

Traditionally long-hitters of the golf ball such as Jack Nicklaus, Arnold Palmer, Tiger Woods and more recently Bubba Watson have been very successful at Augusta.

This year a number of the top players such as Dustin Johnson, Day, McIlroy and Spieth fall into that category.

However, Allen believes it will be Jason Day’s putting that will see him winning this year.

“There is a new stat called ‘Putts Gained’, it basically records every single putt that’s hit from every quadrant from every single green and compares your putting against other players in similar positions on the green,” says Allen.

“Jason Day last time I checked is sitting second or third on that list.”

Allen contends that Day has elevated his putting to an elite level and coupled with his ability to consistently drive long off the tee qualifies him as the obvious favourite to win at Augusta this year.