Women like Jess Bell are on track to play a bigger role in the future of motorsport, writes Nathan Oakley. 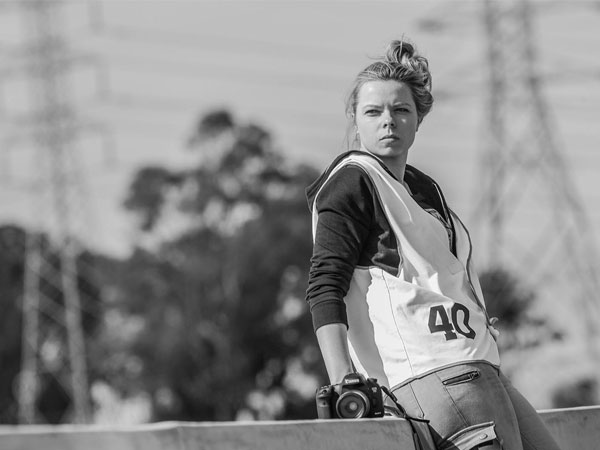 There’s a certain something that draws people to motorsport, whether it be the sheer power behind the vehicles, or sharing enthralling moments with family and friends. For Jess Bell it was her family fuelling her passion at a young age, and she hasn’t looked back since.

“I learnt to drive on a race track long before the idea of getting my learner’s permit was even a possibility,” she tells upstart.

“I was on track from the moment I could see over the steering wheel.”

In the late 1990s, Jess’s father Graeme took up rally racing, bringing Jess and her two brothers along to numerous meets. Between the highs and lows of the racing calendar, the family built a shared passion for motorsport which is still very much alive today.

Watching her father race Jess discovered a passion for photography.

“Before I was able to drive, the waits between races were often quite long, so Dad handed me a camera to keep me occupied,” she says.

“It started out as something to do for the time being, but before long I couldn’t wait to go to the track to take photos.”

This newfound passion culminated in Jess starting Imajess Photography, a platform for her work which has seen her travel to Europe and Japan to shoot motorsport events. 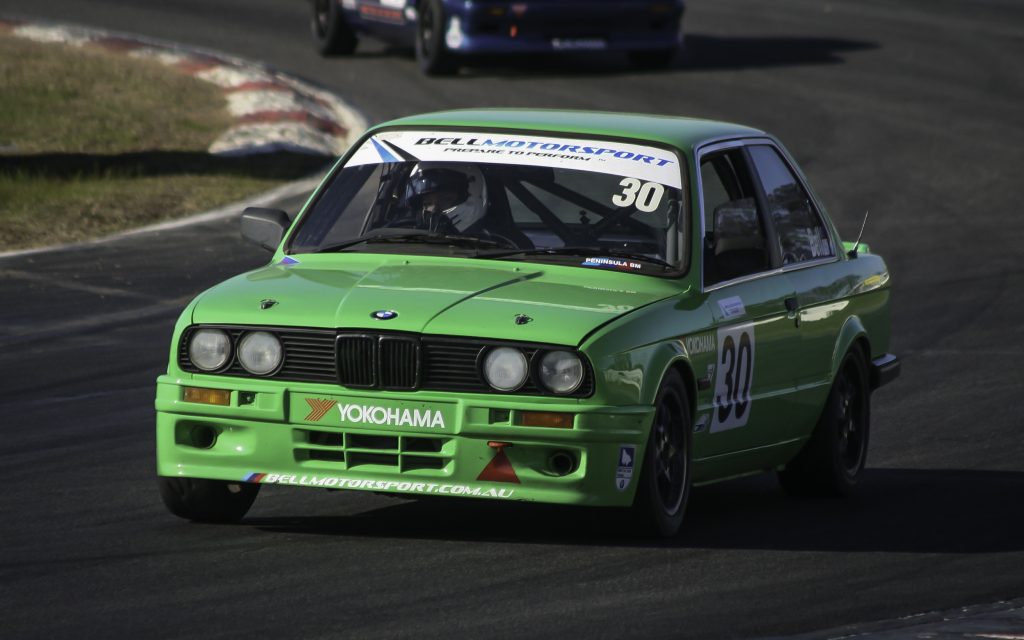 For Jess and numerous other motorsport fanatics around the country, their experiences flow through to multiple passions, with Jess also a successful racer in BMWCCV Sprint Championship, winning Young Driver of the Year in 2013, and winning the championship in 2015, in a car built by Jess and her father.

Of late there have been major strides allowing and encouraging women to become more active in the world of motorsport. Jess sat on the Women of Australian Motor Sport committee in 2015.

“It opened my eyes just to how many women are out there and competing, it is just not so common to hear about them,” Bell says.

“I have met many women along the way at all ages that are involved which is fantastic to see.”

The first all female team participated in the Supercars Bathurst 1000 in early October, with drivers Simona de Silvestro and Renee Gracie finishing 14th in the gruelling 161 lap race – a testament to their abilities considering how little they had driven in the category prior.

While the boss of Formula 1 Bernie Ecclestone holds the view of women “not physically” being able to handle the task, it’s clear that in Supercars – Australia’s top motor racing category – these suggestions would be laughed at.

Supercars CEO James Warburton indicated in September that their goal is for more women to rise through development categories and be a part of the competition.

“There are more females in the younger generations getting into motorsport which is fantastic to see,” Bell says.

While Jess works as a full time legal assistant and studies a Bachelor of Law and Criminology, she retains a keen passion for racing.

“I’d have to say motorsport is probably my favourite of them all,” she says.

Motorsport can encapsulate so many roles and fields and unite them in a passion for racing, something that Jess’s family and many others are a part of.

Over the next few years as a trickle down effect from top racing categories continues, more women will be encouraged to participate in the field, uniting in their passion just as the Bell family have.