After seven years in the Ecuadorean embassy Assange is set to face time behind bars. 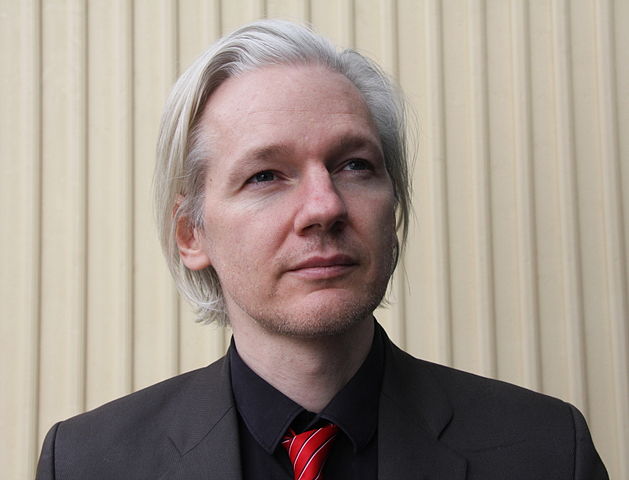 WikiLeaks founder Julian Assange has been sentenced to 50 weeks in jail for breaching his bail after securing asylum in the Ecuadorean embassy in London for seven years in an attempt to evade sex charges in Sweden.

According to news.com.au, Assange decided to seek asylum due to fear he would be sent to the USA where he was expected to face lengthy charges, as in the past he had published classified military and diplomatic secrets.

Assange published more than 700,000 documents through WikiLeaks that related to the 2003 American war in Iraq which embarrassed the US government.

Mr Assange’s lawyer Mark Summers said the charge related to the WikiLeaks founder, seeking asylum was  a lawful act. Mr Summers requested the judge take into account the difficult situation that Assange may have been removed from Sweden to the USA and potentially Guantanamo Bay if he didn’t seek asylum.

Mr Assange’s legal team have stated the “big fight” begins now against his extradition to the US.

The process is expected to begin in London on Thursday.

Assange’s defence lawyer told the court that Assange was fearful of receiving the same treatment whistleblower Chelsea Manning was given. Manning was charged with offences including some that carried the death sentence, as well as spending time in solitary confinement, suffering sleep deprivation and even being forced on one occasion to sleep naked.

The Australian is currently being held in Belmarsh Prison, in southeast London.

Julian Assange has a large number of supporters, with many of them waiting outside the Ecuadorean embassy in London for a number of weeks protesting to free the Australian WikiLeaks founder.

One of his supporters spoke to News Corp Australia a number of weeks ago stating he saw the potential expulsion as a direct attack on free speech.

“I’m just worried he is going to be kicked out of the Ecuadorean embassy, so I’m here to support it,” he said.

The supporter claimed he would wait outside all day, even though he believed there was a 50/50 chance that Assange would eventually be expelled.

Photo: Julian Assange (Norway, March 2010) by Espen Moe available here and used under a Creative Commons Attribution. The image has not been modified.