Nick Kyrgios has defeated world number one Daniil Medvedev in the US Open. 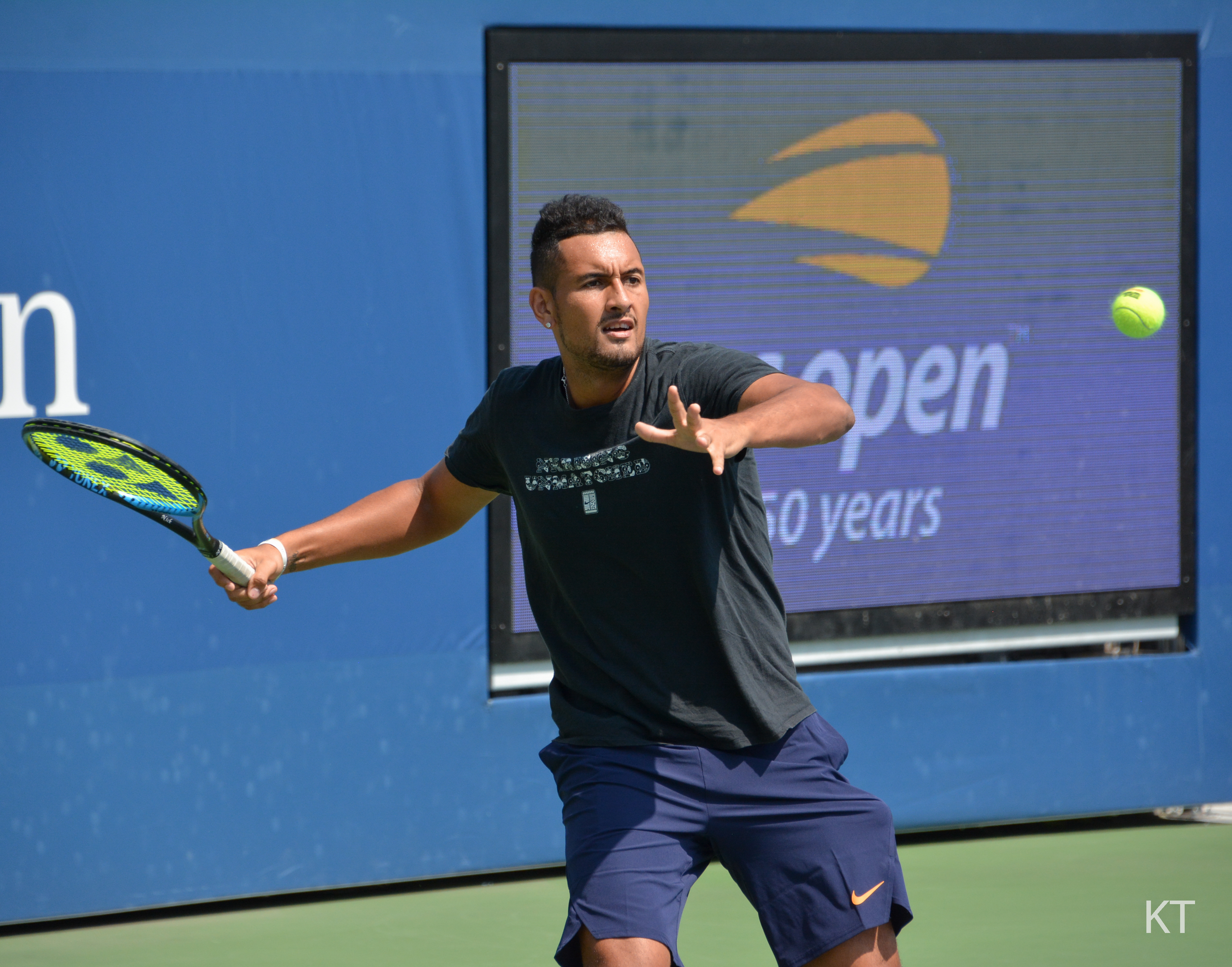 Australian Nick Kyrgios has defeated world number one Daniil Medvedev in the fourth round of the US Open.

The fourth-round exit for Medvedev means that he has been replaced as the number one ranked player.

In a tightly-contested first set, Kyrgios won the set in a tie break 13-11.

Medvedev then made light work of Kyrgios in the second set winning 6-3, and squaring the match at one set all.

From there, Kyrgios took control of the match and won the following two sets with relative ease.

The win means Kyrgios reaches the quarter finals at the US Open for the first time in his career, and will face another Russian in the form of world number 27, Karen Khachanov.

In other Aussie action,  Ajla Tomljanović has won the first set against Russian Ludmilla Samsonova.

PHOTO: Nick Kyrgios by Carine06 available HERE is used under Creative Commons licence. This image is not modified.