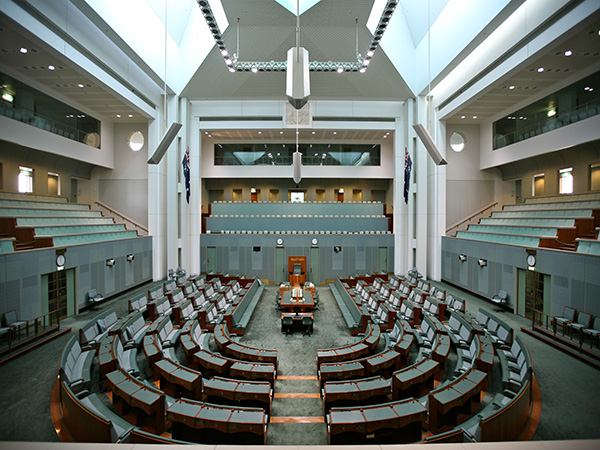 There has been disagreement within the Australian Labor Party about whether to allow members of Parliament a conscience vote on the topic of same-sex marriage.

The party’s current stance is in favour of same-sex marriage but members are allowed to vote based on their own beliefs regarding the issue.

Deputy Labor leader Tanya Plibersek argues that, as marriage equality is about ending discrimination rather than a life and death issue, the party’s pro-marriage equality stance should be binding.

“I do believe that the best way to achieve it [marriage equality], though, is not to force people to agree with it but to convince people,” Shorten said.

Dr Nicholas Barry, a lecturer in politics at La Trobe University, says MPs are given the opportunity to vote individually on issues when there is division within a party.

“Normally it is because there are significant divisions within the party on the issue in question, particularly when these divisions reflect fundamental differences in the moral and religious beliefs of MPs,” he tells upstart. “This is why MPs often have a conscience vote on issues such as abortion and voluntary euthanasia.”

In 1996, MPs in both major parties were allowed a conscience vote on a bill designed to overturn voluntary euthanasia laws in the Northern Territory. However, a Coalition member criticised both party’s leaders for voicing their opposition to voluntary euthanasia, claiming this put pressure on MPs to vote accordingly.

“If parties try to bind their MPs on that [divisive] issue, some MPs might feel so strongly about it that they will break party discipline and cross the floor and normally parties want to prevent that from occurring,” Dr Barry says.

In 2013, Liberal Senator Sue Boyce crossed the floor, refusing to vote along the Liberal Party’s binding platform on same-sex marriage.

Realistically, the Labor Party forcing a binding vote on their MPs may not be in the best interests of marriage equality.

“If the ALP was to adopt a binding vote on same-sex marriage then the issue of a conscience vote in the Liberal Party is dead,” Liberal Senator Dean Smith told Fairfax.

However, Dr Barry believes that the Liberal Party is unlikely to get a conscience vote on the issue regardless of Labor’s decision.

“It’s always risky making predictions about internal party dynamics, but I’d be surprised if Liberal MPs get a conscience vote on this issue while Tony Abbott is leader,” he says.

Even if Labor’s decision is unlikely to affect how the Liberal Party votes, the question of whether or not they should be allowed a conscience vote on the issue remains.

“The argument that Tanya Plibersek has made, which is that MPs should be bound to vote in favour of same-sex marriage because this is an issue of discrimination, seems quite convincing,” Dr Barry says.

“Nonetheless, the way key figures within Labor reacted to her comments over the last week or so suggests that there is still significant opposition to this view within the party.”

The ALP will decide whether or not to allow a conscience vote on the issue at a national conference in July.