Pressure mounts on the Coalition to remove children from Nauru following Labor’s change of heart. 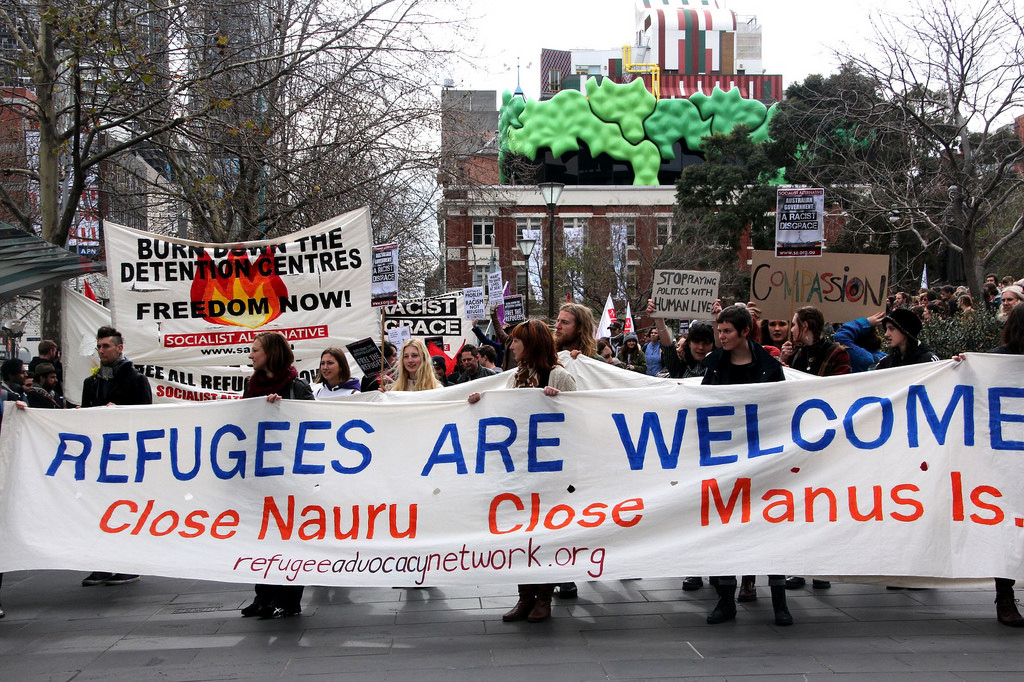 The Federal Labor Party has softened its opposition of an immigration bill, mounting pressure on the Government to move refugee children from Nauru to New Zealand.

Incoming Independent MP Kerryn Phelps, who triumphed in the Wentworth by-election on Saturday, made removing the children from Nauru a priority. Phelps said the by-election result had prompted the Government to act.

Prior to the by-election, Prime Minister Scott Morrison indicated the Coalition would accept New Zealand’s offer to welcome up to 150 refugees, but only if legislation ensuring people sent to offshore detention can never travel to Australia passes Parliament.

The ALP has announced to this it would support the travel ban if the Government pledged to accept the offer, which was first made in 2013, and removed all children and their families from Nauru.

“I wrote to David Coleman last night saying that… Labor would support amendments to that legislation on a number of conditions,” Neumann said on ABC.

“The first condition would be that the prime minister would guarantee that those children and families from Nauru would be transferred to New Zealand and appropriate conditions negotiated with the New Zealand Government.

“Secondly, that the lifetime ban would only apply to that cohort of people who go to New Zealand from Nauru – the children and their families.

“And thirdly, if the prime minister was concerned about some sort of backdoor passage to Australia, that particular amendment would limit the opportunity for people to come to Australia by amendments to the subclass 444,” he said.

The ALP has opposed the bill since it was introduced in 2016.

The ALP said the travel ban should only apply to the cohort sent to New Zealand, and not everyone who arrived by boat since July 2013.

On Monday, the Greens floated a similar compromise to allow families to resettle in New Zealand, despite also rejecting the travel ban legislation for two years.

The party said it would consider a travel restriction, but only if all children are first brought to Australia for medical treatment, and the rule only applied to the New Zealand cohort.

“We need to put the politics aside and look after these children, who are being traumatised and brutalised right now,” leader Richard Di Natale told the ABC.