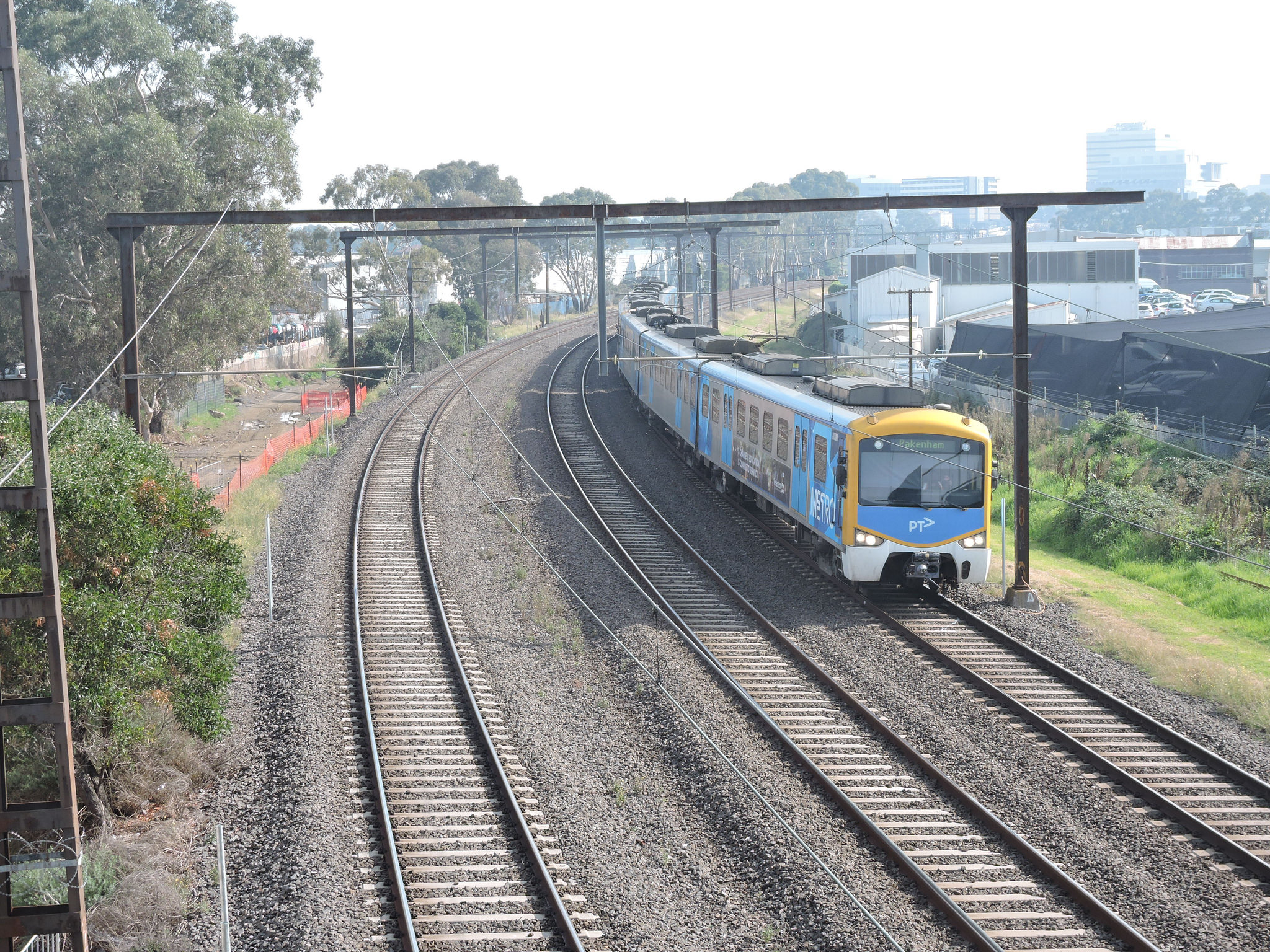 Customers travelling the Frankston line face a difficult period ahead of Transport Victoria’s long-term rail plan, with plans to remove access to the CBD recently leaked.

A plan established by the Andrews government’s transport authority would mean commuters travelling city bound on the Frankston line will not have access to both Flinders Street and Southern Cross stations.

Instead, the laid-out plans will allow for the Frankston line to run through Parliament, Melbourne Central, Flagstaff and West Melbourne through to Craigieburn, as part of the reconfigured City Loop development.

The proposed plans will make it difficult for Frankston line commuters to access the surrounding southern and western suburbs.

Former Victorian Premier Denis Napthine put forward an $11 billion underground rail link that would have allowed for trains along the Frankston line to run through to Southern Cross station after travelling through Fisherman’s Bend.

The underground connection proposed in 2014 intended to link South Yarra through to the airport, however the plans did not eventuate.

It’s not all bad news for the Frankston population, with the leaked plans arriving not long after the opening of Frankston’s new $50 million station.

The precinct received mixed review from locals, with its modern-day design criticised by Frankston commuters.

In an interview with the Herald Sun, commuter Garry Thomas said the station was too “sensational”, but also stated that it could act as a positive for drawing people towards Frankston.

“People will want to come here and when they get off (at the station) there’s the ‘wow’ factor.”

Another traveller said the new station was “much cleaner” and would “attract less undesirables”.

Frankston’s state MP Paul Edbrooke labelled the project as an iconic landmark for Frankston people and commuters travelling around the Frankston area.

“Our community told me what they wanted for Frankston’s future and the Andrews State Government continues to deliver on each and every commitment,” he said.

Frankston station will offer 500 brand-new car park spaces, along with new public areas and an upgraded pedestrian connect with the Labor government confirming the construction blitz.