Dropping the road under the railway line on Buckley Street angers traders and residents. 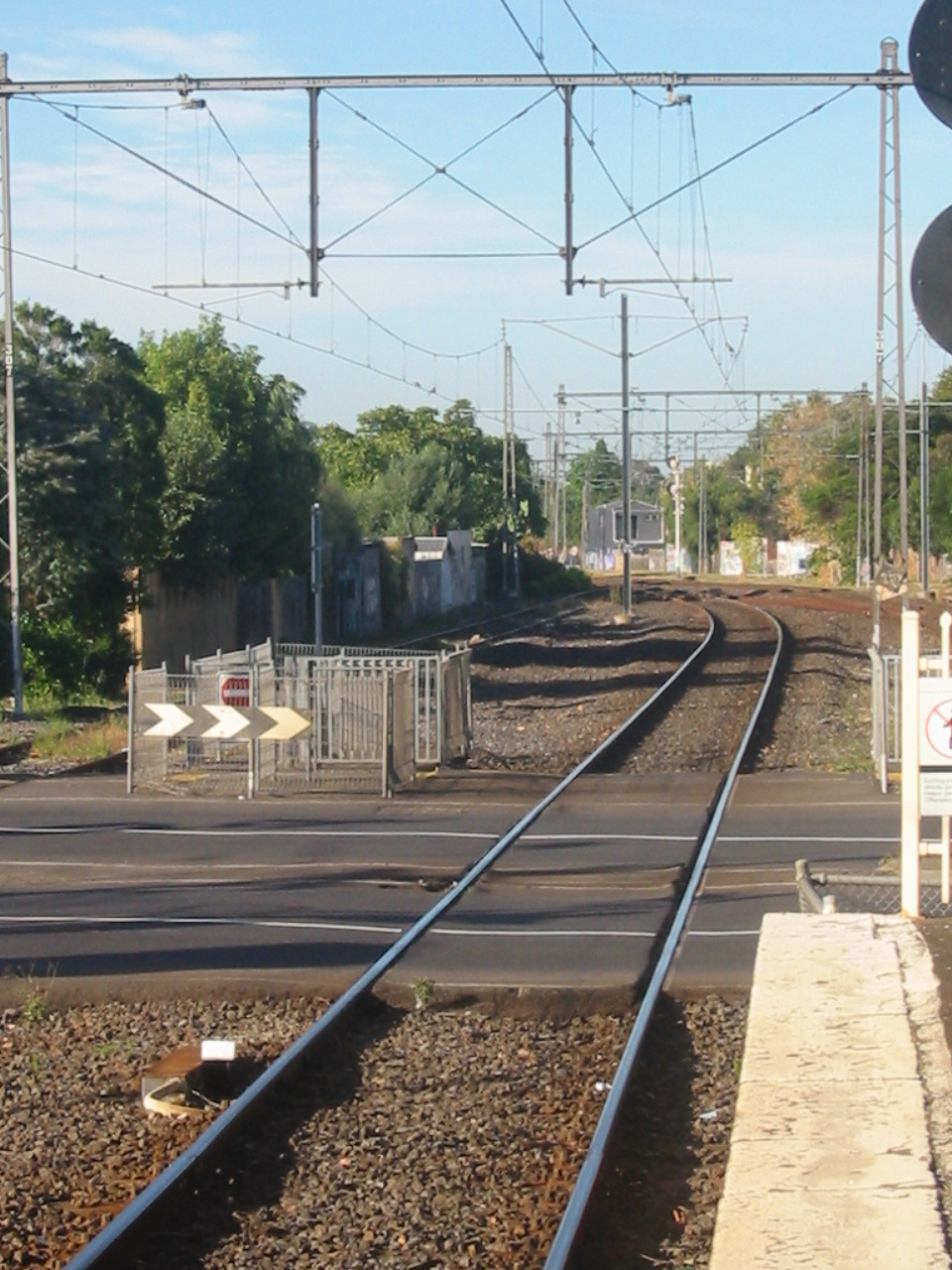 Delays caused by the Essendon Railway station boom gates affect the 11,000 vehicles using the road to travel into the city’s northwest.

The boom gates are down an average of 78 minutes between 7 am and 9 am. Every day.

With the announcement by the Victorian Government to remove the level crossing, locals believed there would be some relief in sight.

However, the plans put forward by the Victorian Government to remove the level crossing have instead upset the local community, with hundreds of residents and traders attending a rally earlier this year to protest the decision. Moonee Valley City Council is leading a campaign against the project that will cost the council $50,000. 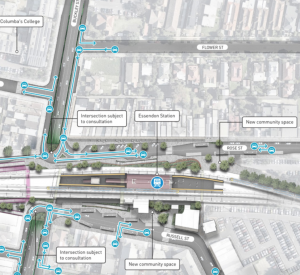 Shadow Minister for Public Transport and Member for Croydon, David Hodgett, who attended the public rally, expressed his dismay for the lack of public consultation over the project.

“While I support level crossing removals, it’s clear the public consultation process here hasn’t been up to scratch. I have spoken with small business owners and schools in the area, who have raised concerns,” Hodgett tells upstart.

“They feel this option of road under rail has been forced upon them with no explanation as to why it was chosen,” he says.

Moonee Valley City Council are campaigning hard, with videos promoting the cause on their Facebook page. Beauty on Rose owner, Catherine Egan, is one of several local tradespeople who feature in videos, like the one below. The videos illustrate the high level of concern shared by local residents and traders on the impact of construction on the popular Rose Street shopping strip.

“The Level Crossing Removal Authority’s solution will create a divide between either side of Buckley Street,” Surace tells upstart.

“It is proposed that Buckley Street will be reduced from four lanes to three for all of the traffic driving through.

“We question how the narrowing of a major arterial road would make sense given that the project is supposed to be increasing traffic flow,” she says.

Mayor Surace is also concerned that the potential re-location of bus services will impact upon available car parking spaces within the area, as well as students from Lowther Hall Anglican Grammar and St. Columba’s College who use the bus services daily.

“If bus services were to be re-located from Russell Street into Rose Street, it may also result in the loss of valuable car parking spaces for shoppers,” she says.

Although David Hodgett acknowledged the long-term benefits of the project, he believes that the problems arising, such as increased traffic levels in the short-term whilst construction is occurring, are not justified.

“Removing the level crossing will help traffic flow, and will assist public transport … Separating road and rail does make sense, but not at such a high cost towards the community,” he says.

Local MP for the State Seat of Essendon and member of the Labor Government, Danny Pearson, firmly believes that ‘road-under rail’ is the best method of removing the level crossing.

“We looked at a different number of options, mainly sky-rail and rail under road. Ultimately though, road under rail was the best option,” Pearson tells upstart.

Pearson believes the decision to lower the road underneath the rail-line ticks all the right boxes.

“Essentially, [road under rail] ticks several boxes. There is no compulsory property acquisition and no homes disposed in the construction process.

“Secondly, the Essendon Station itself is heritage listed, and the land it stands on is on the heritage registrar,” Pearson says.

Pearson believes there will be less impact on the local community with the proposed construction process.

“It’s a relatively straightforward build, in comparison to any of the other alternatives that we looked at.

“If we chose to drop the rail-line so that it was underneath the road, the construction process would take several years. Due to the gradience, it would take a while for the rail to be altered,” Pearson says.

The changes are part of a plan by the Government to remove 50 level crossings across the state over an eight-year period between 2017 and 2025, including Buckley Street.

Ten crossings have been already removed, with the construction of a further sixteen currently in process. The contract for the Buckley Street removal has been awarded to the Level Crossing Removal Authority and John Holland/KBR, a joint construction service provider.

Construction on the project is set to commence later in 2017, and be finished some time in 2019. In the meantime, the construction process is set to cause even more traffic delays on the already heavily used Buckley street.

James is a final-year Bachelor of Communication and Media (Journalism) student at La Trobe University. You can follow him and his musings on life through Twitter @jamesoruba95.