Michael O'Brien may not contest the Victorian Liberal party leadership if a spill motion is successful. 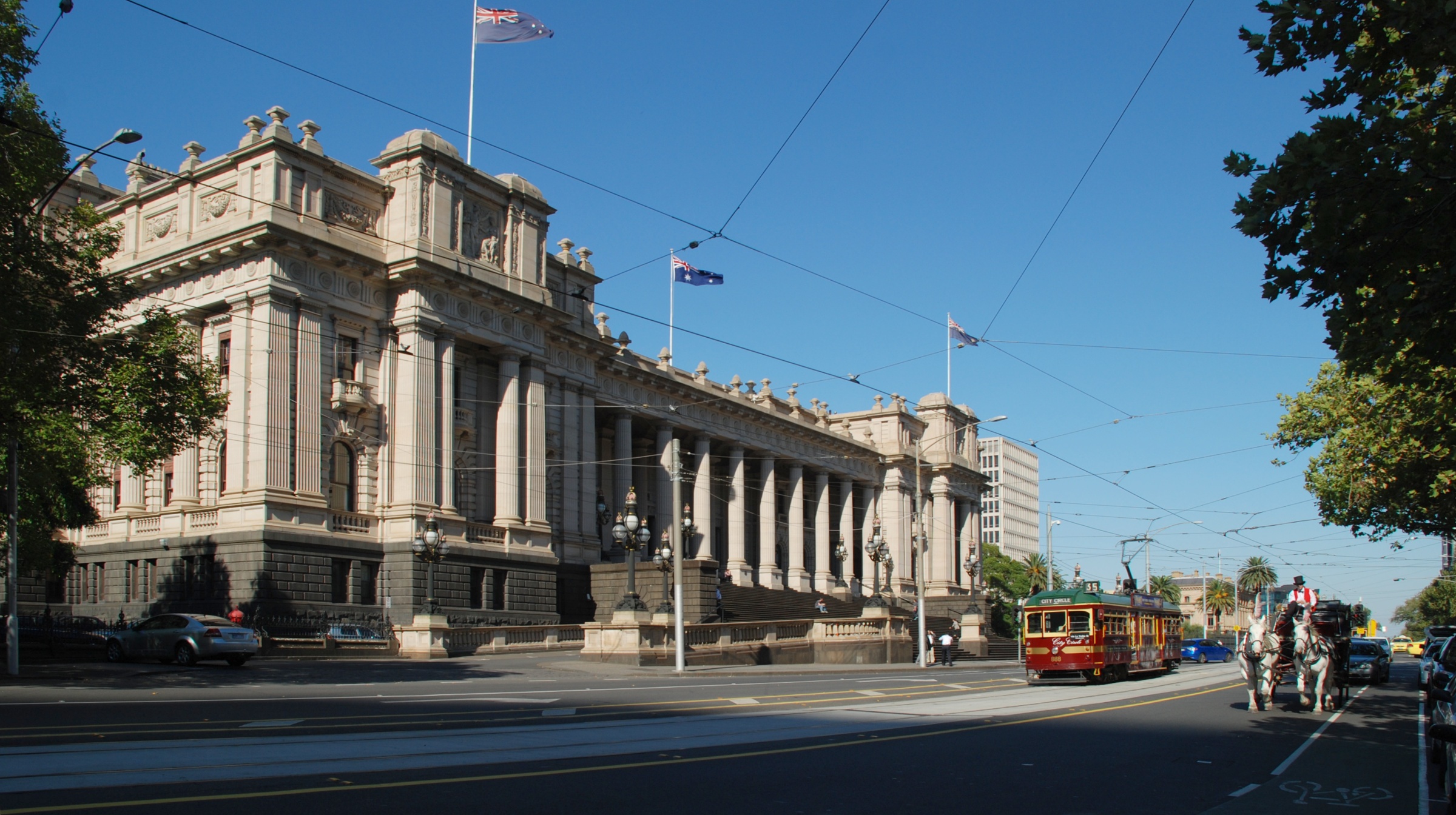 A leadership spill is looming in Victoria’s opposition as Liberal MPs Matthew Guy and Tim Smith have resigned from shadow cabinet. Current opposition leader Michael O’Brien could be challenged as early as Tuesday, as party members investigate whether 31 MPs can legally meet in a room to vote under Victoria’s current lockdown restrictions.

O’Brien faced an unsuccessful coup attempt in March from backbencher Brad Battin. At that time O’Brien’s position was saved by the votes of Guy and his supporters, however it now appears the Guy and Battin factions of the party have come together to topple O’Brien.

Guy previously held the position of opposition leader in Victoria from 2014-2018 and resigned after a landslide defeat to current Victorian premier Daniel Andrews. During Guy’s time as leader, he faced criticism for spending millions of taxpayer dollars on settling a lawsuit from developers after backing out of a rezoning promise on Phillip Island.

Rather than challenge the lawsuit, where it was speculated the government could have won the case, Guy chose to settle out of court for a taxpayer-funded payment of $2.5 million. Labor produced documents at the time claiming the decision was made by Guy out of fear a court battle would destroy his political career.

Guy tainted his growing credibility of being tough on crime when he was spotted having a lobster dinner with an alleged mafia head in 2017. Victoria was at the time experiencing high crime numbers under Labor, statistics that were being leveraged heavily by the opposition to some success. Guy’s law and order campaign quickly disintegrated after the lobster incident, leaving the Liberals shifting focus to the cost of living.

While Labor’s popularity has waned slightly under repeated COVID-19 lockdowns, just last month The Age reported Labor still being in an election-winning position. Seen by supporters as having good political instincts and known for being energetic, time will tell as to whether Matthew Guy as opposition leader will improve the Liberal Party’s standing in Victoria.

Photo: Parliament House Melbourne 2010 by elekhh available HERE and used under Creative Commons Attribution. The image has not been modified.