She will join The Project on Network Ten 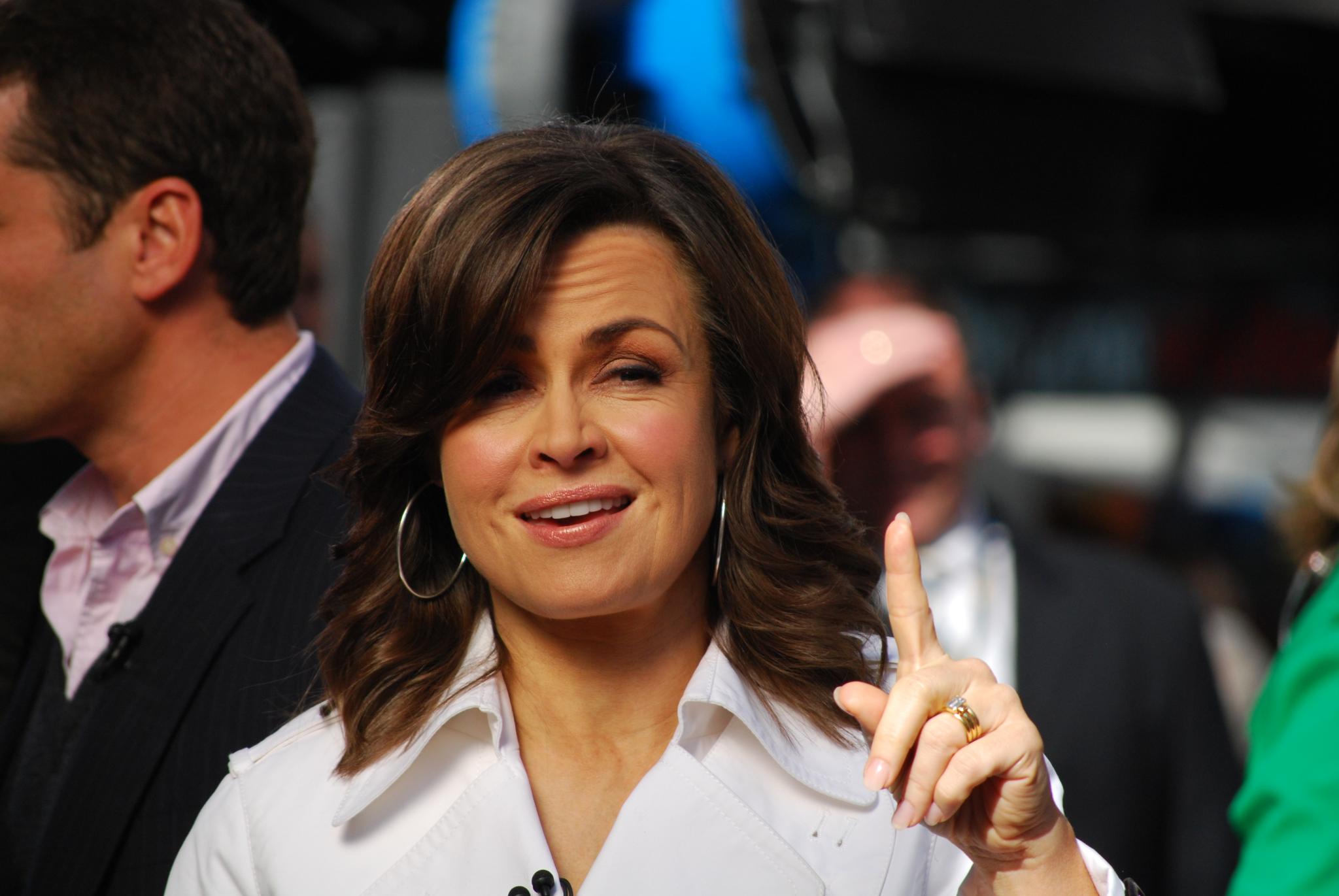 Lisa Wilkinson shocked fans when she announced her immediate departure from the Today Show on Monday night.

“I have some news,” she said on Twitter. “I’m sad that today was my last day on the today show.”

The attached statement from Chanel Nine explained that they could not reach an agreement over pay.

“Nine today confirmed we have been unable to meet the expectation of Lisa Wilkinson and he manager on a contract renewal for a further period,” the statement read.

“We express our gratitude to Lisa for her 10 years with the Today show and are disappointed we find ourselves in this position.”

I have some news. I’m sad to say that today was my last day on @the today show. The following statement is from Channel Nine… pic.twitter.com/B3IVDAfkSm

The Herald Sun reported that Wilkinson left Nine as she was only offered $1.8 million, compared to co-host Karl Stefanociv’s 2 million packet.

Nine rebutted those claims, claiming the extra $200,000 in Stefanovic’s pay was for other duties at the station.

“The new offer would put them both on the same pay scale for Today but Karl has extra commitments across 60 Minutes and news, so the two roles are actually not equal.”

On his first show without Wilkinson on Tuesday morning, Stefanovic said he was in “shock”.

“For 10 years, Lisa has dragged herself out of bed at 3:30 in the morning, fed the dogs and cats, put a load of washing on and came into work to inform you of what was happening in the world.

“For 10 years, she handled the brutal hours with grace, beauty and intelligence and a wicked sense of humour,” he continued.

“For whatever reason she won’t be doing that anymore. It is safe to say we are all a little shocked and it will take time to sink in.”

Network Ten were quick to announce that Wilkinson would be joining their nightly news entertainment program The Project, with more roles to be announced in the future.

Chief content officer Beverly McGarvey described Wilkinson as one of the “”most-respected journalists and television presenters in Australia”.

“In a career that has spanned magazines, radio, television and digital media, Lisa has established herself as a leading figure in the Australian media industry,” she said.