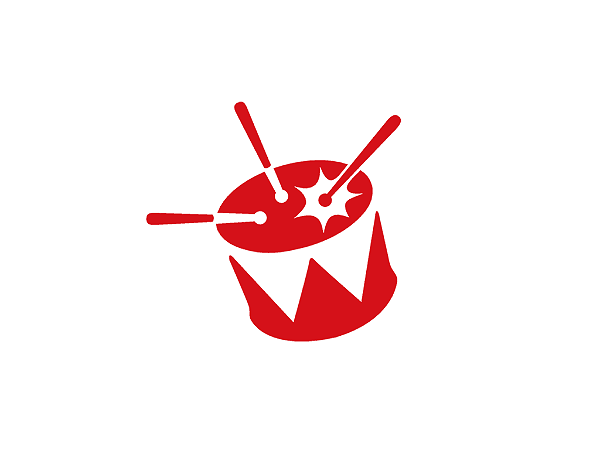 Immediately after the completion of Triple J’s Hottest 100 of the past 20 years list on Sunday, the masses took to social media in their droves to protest the absence of certain songs.

What songs were misplaced; what were stiff to have missed the cut?

After careful deliberations with a myriad of musically minded upstart cohorts, a list was finalized.

And, such is the manner of such an exercise, it’s almost certain there’ll be disagreement with the selections.

Think we got it wrong, or didn’t highlight the biggest oversight, let us know in the comments below.

The beauty of this track, off My Beautiful Dark Twisted Fantasy, is the relatability. Considering Kanye’s recent penchant to compare himself to biblical characters, his insecure rambling over a lost love is insanely effective. Throw in the crooning John Legend, and a Chris Rock skit to close the song out, and you’ve got a classic. His public persona way seem a little idiotic at times, but when in this sort of zone, ‘Ye can still produce musical genius.

Oasis – Don’t Look Back in Anger

Whilst Wonderwall deservedly took out the number one spot, Oasis’s back catalogue is often overlooked, and as a result this belter of a song has missed out on its spot in music history. Don’t Look Back in Anger was ranked to have the most explosive chorus by the music gurus over at NME, and it’s easy to see why with Noel’s voice hitting a chord with everyone who has ever felt regret. Don’t Look Back in Anger is a prime example of what musical genius the Gallagher brothers can create…when they’re getting along that is.

This classic ballad – featured in countless primary school graduation ceremonies across the country – didn’t make it in to the countdown, a peculiar absence seeing as that it ranked as number 75 in Triple J’s Hottest 100 of All Time. The acoustic strumming, the background strings, and Billie Joe Armstrong’s melancholy lyrics make this song a certainty in any good busker’s set-list.

“You guys don’t want it with Hov; ask Nas he don’t want it with Hov,” along with the subsequent verse, is the reason the track is considered one of the best battle tracks produced. Nas famously rebutted Mr Carter with his own diss-track “Ether”, but it doesn’t quite measure up. This Blueprint classic is not only one of Hov’s finest, but certainly one of the best tracks in the past two decades.

The argument could be made for the apologetic classic, Ms Jackson, Rosa Parks, or a handful of other pre-IdleWild and Speakerboxxx tracks, but Big Boi’s verse alone is enough to give Spotie the nod. “The way she moved reminded me of a Brown Stallion Horse with skates on, ya know,” combined with a locomotive drumbeat and rolled-gold horn hook epitomize the fusion of southern funk and hip-hop that made Outkast so special.

And, with all due respect to Hey Ya voters out there, it doesn’t hold a candle to this.

Indie music fans will be devastated that Arcade Fire didn’t make the cut. The Canadian band has a wealth of hits that could have made the list, but their single Wake Up has become an anthem for young people everywhere.

“We’re just a million little gods causin’ rain storms turnin’ every good thing to rust.” Listening to it while punching out this paragraph, it’s shocking it didn’t make the actual list.

Despite having misunderstood the track for years before Murray clarified the meaning earlier this year, this is still a surprising omission from Triple J’s list. Apparently, a group of pretentious pub-goers inspired the song, and not a break-up as is easily assumed, but whatever the reason the relative simplicity of the song is spectacular. Murray’s raw vocals and acoustic sound combine perfectly in this instance.

Other than a couple of other artists who garnered a spot in our list, not many can say they did more for their respective genre than Dr Dre. Dre showcases his lyrical prowess, backed by an irrepressible beat, to make a song that carries today – still.

Ben Lee’s 2005 hit is another track deserving of a mention. Despite coming in second in The Hottest 100 of that year and taking out the ARIA for best single of the year, this infectious indie pop tune slipped the Australian public’s mind this time around. Which is a shame, because it’s still a infectiously good song.

Unashamedly, this is something of a homer pick.

Notorious B.I.G is one of, if not the defining rapper – depending on East or West coast persuasion – and Juicy is the track that most blends his rap roots with mainstream pop. The five-minute long humble brag is Brooklyn’s finest at the peak of his powers, mixing stories of life in the hood, with dizzying excess.