As metropolitan league football makes its slow return from several lockdowns, it's time to reflect on what was missed: the crowds, the banter and the participants. 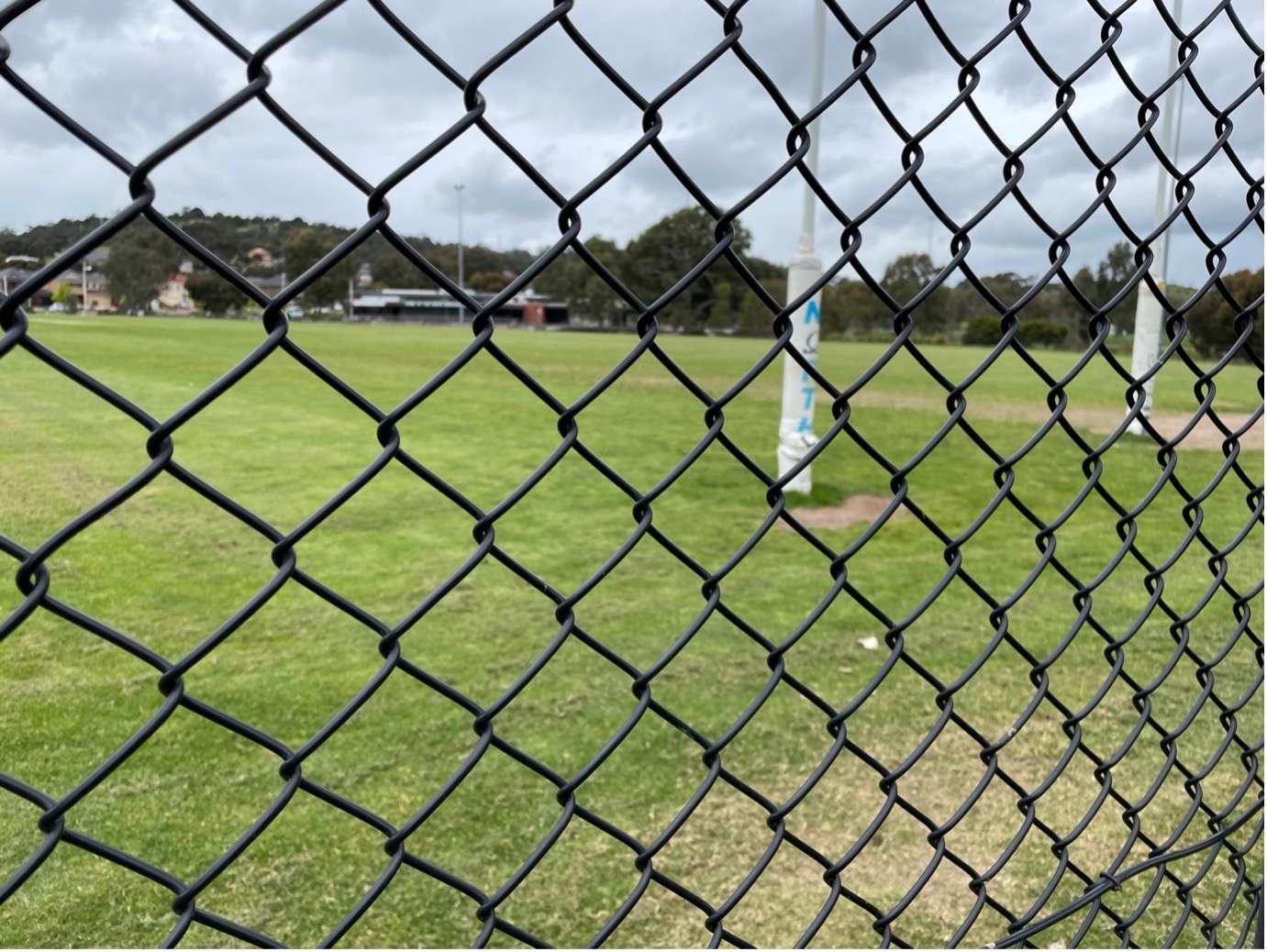 Sport is considered to be the ‘heartbeat’ of Australian culture. The passion Australians have for competitive sport arguably exceeds that of other entertainment forms. So, when COVID-19 forced Victorians into several lockdowns throughout 2020 and 2021, that heartbeat was taken hostage.

For Australia’s national game, the impact of COVID-19 was obvious at a community level. While the Melbourne Football Club won their first premiership in 57 years on the last Saturday in September this year, local Melburnian footballers were again starved of hunting out the ultimate glory for their team. For the second consecutive year, all metropolitan Melbourne football leagues cancelled their seasons. But this time, it was done on the eve of finals.

Now, as the state re-opens, many clubs and leagues are reflecting on what was missed most during this time.

After leagues like the Northern Football Netball League (NFNL) were forced to cease competitive football in 2020, the 2021 season had seemed to provide some hope for local competitions, despite two snap lockdowns throughout the season. However, when Victoria went into their sixth lockdown on 5 August, it would signal a premature end once again.

Another month of lockdown later, and with no return date for community sport, a mutual decision was made on 2 September by the metro football leagues to cancel their seasons. The Head of AFL Victoria at the time, Brad Scott, said the decision was not ideal, but necessary.

“This is a disappointing development for the leagues and their many clubs, players, coaches, umpires, volunteers and administrators, but understandable given the circumstances,” he says.

NFNL CEO Peter McDougall spoke with upstart the day following the announcement, saying the decision was made easy for him, but it did not take away from the disappointing finish to the season.

“Ultimately the decision was pretty well straight forward, we didn’t really have any choice. It was taken out of our hands, which unfortunately is the nature of COVID. There’s nothing ideal about COVID across the board and that probably sums up the season,” he says.

“As much as it was a disappointing decision, and everyone had worked so hard whether it’s players, coaches, umpires, club officials, volunteers, everyone has put a lot into this season. I think that’s the disappointing part, that we go so far and yet we still fell short.”

McDougall says that, in the eight years he has been in charge, COVID-19 has presented the organisation with its biggest challenges on field. However, he recognises the NFNL is not the only local sporting organisation who has been affected.

“In terms of playing or not, absolutely it’s the most significant thing that’s happened. Not just to community sport but to the world,” he says.

And the magnitude of COVID-19 has impacted AFL in Victoria affected immensely. Sport Australia’s annual survey, AusPlay which provides estimates on Australian sport participation rates. Although the 2021 data is yet to be released, the 2020 numbers estimate that the number of people playing football at club level in Victoria dropped to about 250,000,  85,000 less than estimated in 2019.

While the NFNL didn’t record their registration numbers in 2020, registrations decreased in 2021. With a reduction in players and other lost revenue opportunities, the CEO says that it was cost-cutting in certain areas which helped to keep clubs in a steady financial position.

“When I look at the umpires taking a percentage reduction, we look at reducing events and other costs. For senior clubs there was a saving of potentially up to about $3500 to nearly $4000 per club just in fees and costs that we were able to do by making really savvy decisions about what we actually were going to do this year, with a hope that next year we could return to a bit more normality,” he says.

Playing sport in a global pandemic has introduced new realities to athletes. In Victoria, one of those realities was playing in front of no fans at times.

It was an unpredictable experience for some, like Eltham player Riley Byrne, who played in front of a large crowd on Good Friday in April, only to play in front of no one just months later. The senior player said that it made the pandemic all of the more realistic.

“You play for your friends, you play for your family and there’s nothing better. Especially Good Friday. For example, we had 5000-6000 people there. It’s bloody crazy and you hear the roar, you hear the atmosphere and it just makes it all much more bearable in this world that we live in with COVID and everything,” he tells upstart.

“When you’re playing in a park with 18 blokes on 18 blokes and there’s no one around, it just seems a little bit less, I guess, realistic.”

The changes have also been in force off the field. Byrne says that the team selection dinner on Thursday night has been one of the things he has missed the most during COVID-19.

“You’re thinking Thursday nights you look forward to. I spend my whole week looking forward to Thursday night. Bit of footy, talk, bit of banter with the boys, but the whole aspect of its changed and now with the pandemic obviously like especially the ambiguity in the restrictions…your whole mind [changes] from dinner with the boys to there’s no point hanging around for dinner,” he said.

“It’s the little things that you don’t really pay attention to when there isn’t a pandemic and you just miss them as soon as it [happens].”

In terms of the 2022 season, NFNL CEO Peter McDougall hopes that they can celebrate their centennial season interruption free.

“We definitely plan next year to start on time, April 2, the weekend of, we’ll kick off next year. It’s our centenary year next year so hopefully we can more of a normal year to celebrate 100 years of footy in the north, which is a significant milestone,” he said.

Photo and Article: Jackson Mansell is a sports journalism major in the Bachelor of Media and Communication. You can find him on Twitter @jackson_mansell