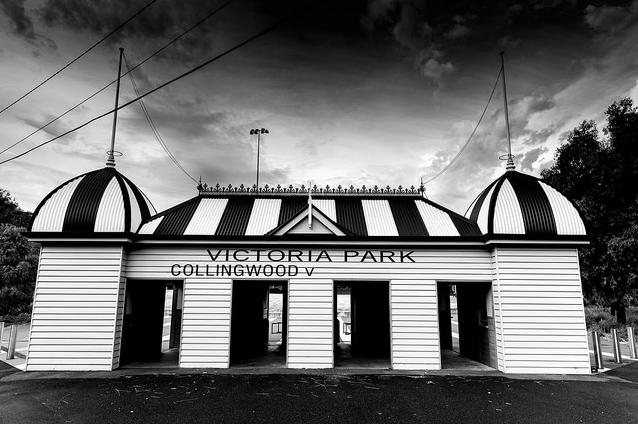 Collingwood defender Sam Murray is under investigation by the Australian Sports Anti-Doping Authority (ASADA) for testing positive to an illicit drug on a match day.

Collingwood have released a statement on their club website, explaining that the club was informed about the investigation and that Murray has sought out his own legal aid.

Mark Anderson, Collingwood’s Chief Executive Officer has stated that he is unable to comment deeply on the matter, given the investigation is in full control by ASADA.

“I would like to reinforce that Collingwood is unequivocally committed to the cause of eliminating drugs in sport,”  the Magpies CEO said in a press release this morning.

“Collingwood has worked hard to develop a culture of professionalism and respect within its teams and we are making great progress.”

“In addition to ensuring we comply fully with the ASADA process, we are also ensuring that we support Sam as a person.”

Anderson says the club would make no further comment regarding the investigation, at least until an outcome is reached.

Although the actual match in which Murray tested positive hasn’t been released, it’s believed that the 20-year-old was made aware of the case last week.

The news comes after Murray was a late out for “personal reasons” prior to the Magpies round 22 meeting with Port Adelaide.

The former Swans player, who has had a encouraging first-year in the black and white averaging 20 possessions per game, hasn’t been sighted at Magpies’ training all week.

Given the test for the illicit substance was taken on game day, it’s now classified as the A-sample. The positive reading means Murray is in control over whether a second (B) sample examination is required.

In response to a positive reading on match-day, the Magpie could potentially face a four-year ban pending investigation by ASADA.

Collingwood has recent history with ASADA and illicit substances, midfielder Josh Thomas and key-defender Lachie Keefe were handed two-year bans after being caught with the illicit substance Clenbuterol at a 2015 music festival in St Kilda.

Photo: The Mighty Magpies By Andrew Wilson available here and used under a Creative Commons Attribution.