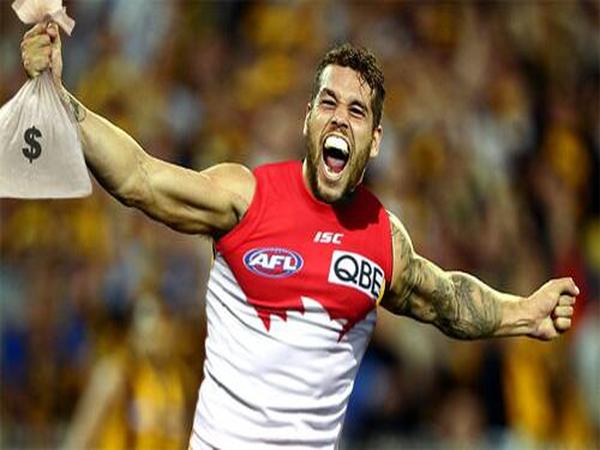 The AFL has always been particularly generous to the Sydney franchises, providing supplementary resources so that they can adequately sustain their operations.

This munificence however, can only truly be justified unless it ensures it is fulfilling its intended objective – a cost of living allowance.

According to AFL rules, the Greater Western Sydney Giants and the Sydney Swans assume a 9.8 per cent reimbursement above the league-wide salary.

To put this into context, each football club has a salary cap of A$9,130,000, meaning the emolument practically gifts these two clubs an additional $900,000.

The cash injection is designed to ensure players that are drafted, traded or signed by the two Sydney teams are not financially disadvantaged due to the higher cost of living in the city.

But rather than using that money to better compensate less wealthy footballers, as the league intended, it could be said that the money has instead been used to lure and satisfy expensive stars.

The acquisitions of Kurt Tippett and most recently Lance Franklin by the Swans, in the last two seasons, highlight how Sydney has arguably misused its supplementary coffers.

Without the AFL’s aid, it is questionable whether the Swans would have been able to accommodate these star players within their salary cap.

Collingwood president Eddie McGuire is just one of many calling for the allowance to be scrapped.

McGuire claimed on AFL 360 that Sydney was manipulating the league’s generosity to obtain an unfair advantage over the rest of the league.

“This is ridiculous. It is a straight-forward rort.”

Yet, if the AFL was to take measures to restore competitive balance throughout the competition, eradicating the reparation would not be the way to do so.

The cost of living allowance (COLA) is only unfair on the 16 other clubs because it is being exploited, and clearly not being used to fulfill its original purpose.

There is still merit, however, in allocating this money to only the club’s least wealthy players.

Footballers that earn $300,000 dollars or under are genuinely disadvantaged living in Sydney, and deserve these additional funds.

Their wage makes them susceptible to the inflated costs that accrue from living in a city that has significantly higher rent and consumer prices than that of Adelaide or Melbourne.

Recently retired Swan Mitch Morton was quick to point this out on AFL Trade Radio.

“If you have not lived up there you wouldn’t understand it. Every home opening you go to there are 25-30 people trying to get the joint so you have got to pay above and beyond just to get your head in the door,”

Morton said that Sydney is so expensive, what bottom salary players currently receive is rudimentary and insufficient.

“You know what I honestly think of the cost of living allowance? Mate, it should be 20 per cent.”

High earning club-men on the other hand are not nearly as vulnerable to these living pressures.

In terms of property and rent, they are part of a smaller, more exclusive market and do not need supplementary stipend.

But with the Bloods exploiting the COLA, poorer players are seeing a smaller portion of the pie than the financially affluent.

Only around 15 per cent of AFL players actually earn over $300,000 dollars a year, and yet it is this minority that is currently enjoying the full benefits of COLA’s existence.

If Sydney clubs are to receive the 9.8 per cent boost to their salary caps, it should be contingent on them allocating this money to only players that earn $300,000 dollars or less.

After all, there remains valid logic in continuing to award Sydney clubs with additional capital if it benefits as much as 85 per cent of their roster.

“All we want is what’s fair and reasonable so we’re competing on a level playing field with Melbourne, Geelong and Adelaide and other cities,” Sydney President Richard Colless told The Age.

“It should be called rental equalisation because that’s what it is. It’s not a grant, it’s actually equalising cost of players living in Sydney.”

Like most things though, this needs to be policed and regulated so that these clubs follow the rules, and unlike the way COLA exists now, it successfully serves its purpose.

Only then will we we truly have a fair policy and an equal playing field.