Man charged over the stabbing of patron at a Caroline Springs party. 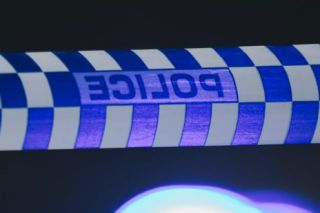 A 29-year-old man has been charged for stabbing a party goer at an exclusive party held in Caroline Springs on Saturday.

Deni Dimovski, aged in his 30s, was fatally stabbed after gatecrashers stormed a party at the Korzo Grill House early Sunday.

The 29-year-old man from Caroline Springs, charged for Dimovski’s murder, will face multiple offences in the Magistrates Court this morning including murder, affray and aggravated burglary. 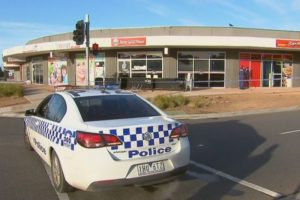 His cousin, Gupapka Dimcevska, told the Sunday Herald Sun that Mr Dimovski was a “very kind and generous person.

“He was a quiet man who was very happy – he loved life,” she said.

“This is such a tragedy. It’s devastating for us.”

Gatecrashers joined the party on Gourlay Rd at around 2am on Saturday, where the private party was being held, causing a brawl to break-out.

Patrons apparently attempted to lock the gatecrashers out before they got in, Detective Sen-Sgt Pixie Fuhrmeister discussed with the Sunday Herald Sun.

Police arrived on the scene, finding Mr Dimovski with multiple stab wounds. Paramedics tried to revive him but he was pronounced dead shortly afterwards.

There are a number of men assisting police.