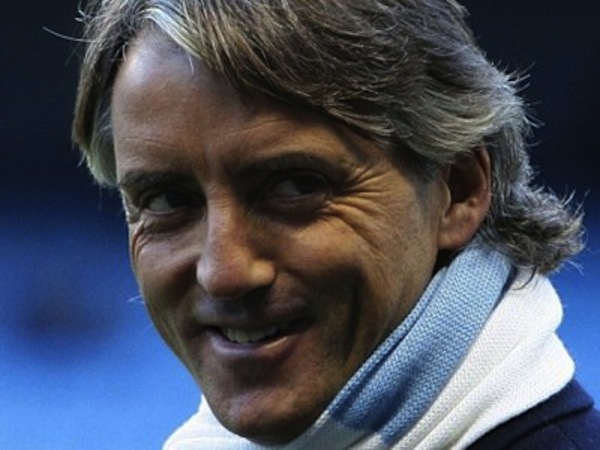 There is a famous story – some say a myth – about Sir Alex Ferguson that dates back to 1990.

Having taken over the managerial role at Manchester United in November 1986, Ferguson had a monumental job ahead of him. The Red Devils hadn’t won a title since 1966/67, and powerhouse rivals Liverpool had been crowned champions in nine of the previous 14 seasons.

Ferguson steered United from 11th on the table in 1986/87 to second place the following year, only to slip back to 11th again in 1988/89. A mediocre start and a horrible winless December in 1989/90 left his side 15th on the table, and significant pressure was mounting on Ferguson’s position.

The widely held belief is that Ferguson’s job hinged on the result of the FA Cup clash against Nottingham Forest on January 7th 1990  – an incredible ultimatum with the benefit of hindsight. Sir Bobby Charlton has since denied such claims, yet it remains a repeated tale.

The Ferguson-United partnership has claimed 13 Premier League titles in the past 20 seasons, and the 27-year legendary leader will retire this weekend as arguably the greatest manager of all-time.

It’s easy to forget that Ferguson took six and a half years to bring the ultimate domestic success to Old Trafford. The board saw something in him and remained steadfast in its convictions.

The sacking of Manchester City manager Roberto Mancini earlier this week is indicative of the impatience that is plaguing the Premier League – not to mention other football leagues around the globe.

Ambition should certainly be encouraged, but the ‘boom or bust’ attitude and demand for constant success is unrealistic.

With huge financial backing from Abu Dhabi owners and a five-year contract penned immediately following the 2011/12 season, it appeared that Mancini and City were building a formidable connection. Yet, a year to the day after winning the premiership, the 48-year-old Italian was shown the door due to what City officials deemed to be a poor season.

“Despite everyone’s best efforts, the club has failed to achieve any of its stated targets this year, with the exception of qualification for next season’s Champions League,” the club said in a statement.

“This, combined with an identified need to develop a holistic approach to all aspects of football at the club, has meant that the decision has been taken to find a new manager.”

City finished second in the league behind neighbours United, lost to Wigan Athletic in the FA Cup final and were unable to escape the ‘group of death’ in the Champions League – hardly a disastrous set of results.

Manuel Pellegrini, manager of Malaga in the Spanish La Liga, has been touted as the likely replacement.

The decision to dismiss Mancini isn’t unusual, in fact it’s largely the norm. In 21 years of the English Premier League, there has been over 275 managerial changes across 45 different teams.

Only Arsene Wenger at Arsenal, David Moyes at Everton and of course Alex Ferguson at Manchester United have managed one club for more than seven years in the EPL era.

With this in mind, the reaction to Mancini’s dismissal from Simon Hill and Robbie Slater – two of the most respected football commentators in Australia – is particularly telling.

“I think it’s a little bit silly on their part that they’ve gotten rid of him,” Slater told Fox Sports. “They’ve just started (to build) a certain familiarity with Mancini there and I think he was doing a decent enough job.”

Hill, a life-long City supporter, was considerably sharper with his criticism.

We have grown accustomed to witnessing the Mancini scenario. A similar example is Carlo Anchelotti, who won the Premier League in 2009/10 with Chelsea, and was sacked 12 months later for finishing second. The apparent theory is, if you’re not first, you’re last.

However, the displeasure from Slater, Hill and City supporters suggests that we shouldn’t simply accept the ruthless approach on the basis of its regularity. As Hill advises, a focus on producing the Manchester United model is an obvious avenue that should be more readily endeavoured.

“History teaches us that stability really is the key to success, and you only have to look at what has happened at Manchester United… I really wish that City had done the same,” says Hill.

To have any hope of finding the next Ferguson, there must be a change in administrative mindsets. Sometimes change is a necessity and in the best interests of the club, however, changing personnel shouldn’t be the foremost attempt at a solution.

Pulling the trigger on Mancini may prove to be two steps back rather than a step forward for the blue half of Manchester.

Paul Bastin is a third year Bachelor of Media Studies student at La Trobe University and upstart’s sports editor. You can follow him on Twitter: @PaulBastin10.