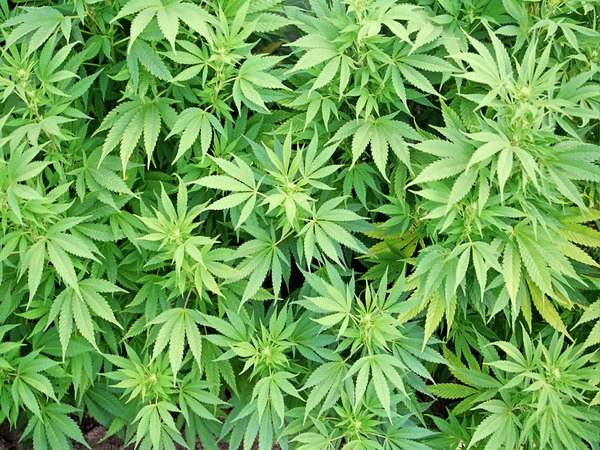 In late February legislation passed both houses of the Australian federal parliament legalising the use of marijuana for medicinal purposes.

The bill enjoyed bi-partisan support and permits the cultivation of cannabis through a permit scheme, potentially giving many patients access to medicinal marijuana.

The reform has opened the door for eligible patients to use cannabis legally as an active pain reliever for illnesses like multiple sclerosis, migraines and rheumatoid arthritis. The list goes on, but despite the reported benefits associated with medical marijuana, its usage still carries the stigma of drug abuse.

Nevena Spirovska, the Electoral Officer for Fiona Patten MP and the Secretary of the Australian Sex Party speaks about the reform, highlighting the differences between many illicit drugs.

“The Sex Party believes that comparing drugs such as alcohol, cannabis, heroin and cocaine to each other is a positive way to educate the public about the risks of drug use,” Spirovska tells upstart.

“Cannabis for example is a relatively low-risk drug with a harmfulness rating which is roughly half that of heroin or alcohol.

“Education is key for the accessibility of medical cannabis; education of patients and practitioners. Medical cannabis should be provided as a viable option to patients in situations where they would gain a therapeutic benefit,” she explains.

However, according to a study conducted by Travis D. Satterlund measuring the effects of marijuana is close to impossible because of its illegality, leaving society largely in the dark about its effects.

Results showed that “the perceived stigma of being a medical marijuana user was profound enough that the majority of respondents never asked their regular physician about the possibility of using marijuana to help treat their health condition.”

With its illicit status making the drug difficult to study, the side effects that are visible to society are on the public’s radar.

National Policy Manager of the Australian Drug Foundation (ADF), Geoff Munro, has supported the policy, but maintains that the risks of marijuana use cannot be ignored.

“While we support using medical cannabis to reduce pain and suffering in a small population, we cannot ignore the strong evidence which shows it can damage mental health and cause harm… as a compassionate society, there is no reason to prevent doctors prescribing medicinal cannabis to those people for whom other medication has not provided relief,” he said.
However, for patients suffering with chronic pain, medical cannabis is an attractive solution.

Aziz Helou is one of those patients.

After his diagnosis of multiple sclerosis in 2012, Helou travelled to Germany to receive a stem cell transplant. Whilst his surgery was considered successful, giving him the title of ‘miracle patient’, Helou is not completely symptom free. 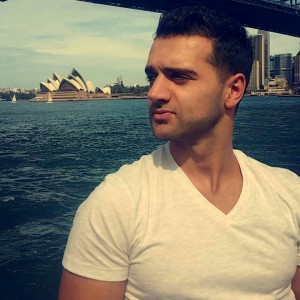 “Damage has already been done to my brain. I’m in pain every day… sometimes it’s very manageable. Other times I can’t fit in society,” he tells upstart.

For Mr Helou one of the benefits of marijuana is that it acts a strong pain reliever. As a man that “lives in pain”, Mr Helou says that, “medicinal marijuana for a lot of people like me… allows us to be back out there.”

Yet, its classification as a prohibited substance by the government can act as a barrier to treatment for patients with chronic illnesses.

Matt Riley, leader of Free Cannabis Victoria, a state based organisation dedicated to overcoming the stigma faced by consumers of marijuana, says that risks of cannabis use are relatively small.

“Public perception of drugs and drug use are completely out of touch with reality. There has been a deliberate campaign of fear and propaganda designed to demonise illicit drugs and the people that use them,” he tells upstart.

Despite the ongoing stigma, Spirovska is optimistic about the future of medicinal cannabis in Australia.

“Thankfully the legislation passed should enable more refined research into the medical benefits of cannabis. This should in turn lead to a more informed discussion on cannabis use in Australia and hopefully highlight the medical therapeutic applications the drug could have,” she says.

“Economically, the taxation of a regulated cannabis industry could net billions in revenue for the government; billions which could be spent on further medical outcomes for Australians.”

Sevil Kaya is a third-year Bachelor of Journalism at La Trobe University. You can follow her on Twitter: @sevilkayax