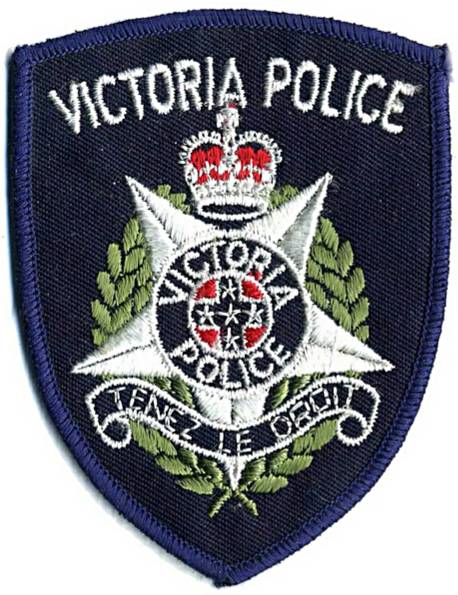 A 43-year old Bentleigh man has been arrested by Police, over an incident at a licensed bar in Fitzroy street, St Kilda on Saturday night.

A 44-year old Essendon North man and a 29-year-old St Kilda man were stabbed and transported to hospital. However, both men received non-life-threatening wounds.

The fire occurred later that evening at 1:10 am. Stephens’ mother is currently believed to be in hospital as a result, and assisting police.

Mr Stephens was arrested earlier this morning without incident, after a manhunt had taken place over the past weekend.

Senior Sargeant Eric Strik said detectives had played a large role in finding the man, and also previously warned the public to remain wary of him.

“We are not sure of his current state of wellbeing. We are warning people to be wary, stay away, and if they do sight him to call triple zero or call the police”.

Stirk also added that the attack was random, unprovoked and the parties involved did not previously know each other.

Mr Stephens had carried a large knife on him, and both victims were extremely surprised by the violent and erratic nature of the attack.

Police were very concerned that he could strike again, but remained adamant that the public should not approach him if he is sighted.