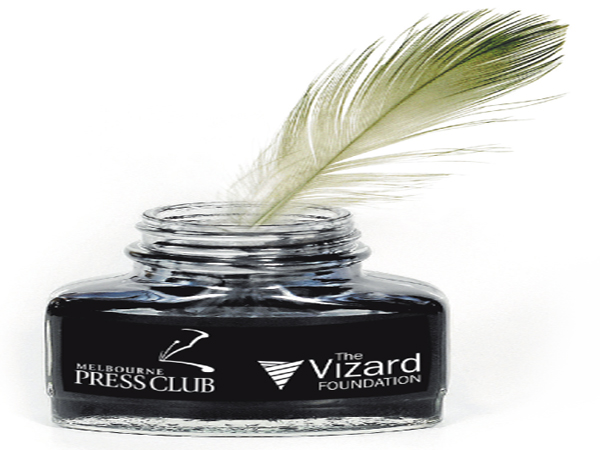 The Melbourne Press Club are once again hosting its prestigious Student Journalist of the Year Award and entries for 2013 are now open to all Victorian students.

The award has been established to promote and recognise excellence in Victorian student journalism.

The winner will be announced at the Melbourne Press Club Quill Awards in 2014, and will receive:

— one day at each of four other major media outlets,

— a 12-month membership of the Melbourne Press Club.

Melbourne Press Club Committee Member, Rob Curtain, says there has never been a better time to support the future of quality journalism among young Australians.

“In an era of unprecedented change in the media business and an abundance of gloomy predictions about the future of quality journalism, the Award sends a clear message that talent and excellence will always be valued,” he says.

A panel of judges will assess entries using the criteria for the Quill Awards, with an emphasis on originality, impact, quality and initiative. All entries must have been published in outlets available to the general public in 2013.

The competition closes on Tuesday 31 December 2013