Chinese restaurant in Epping being criticised by Fair Work for the underpayment of a migrant employee. 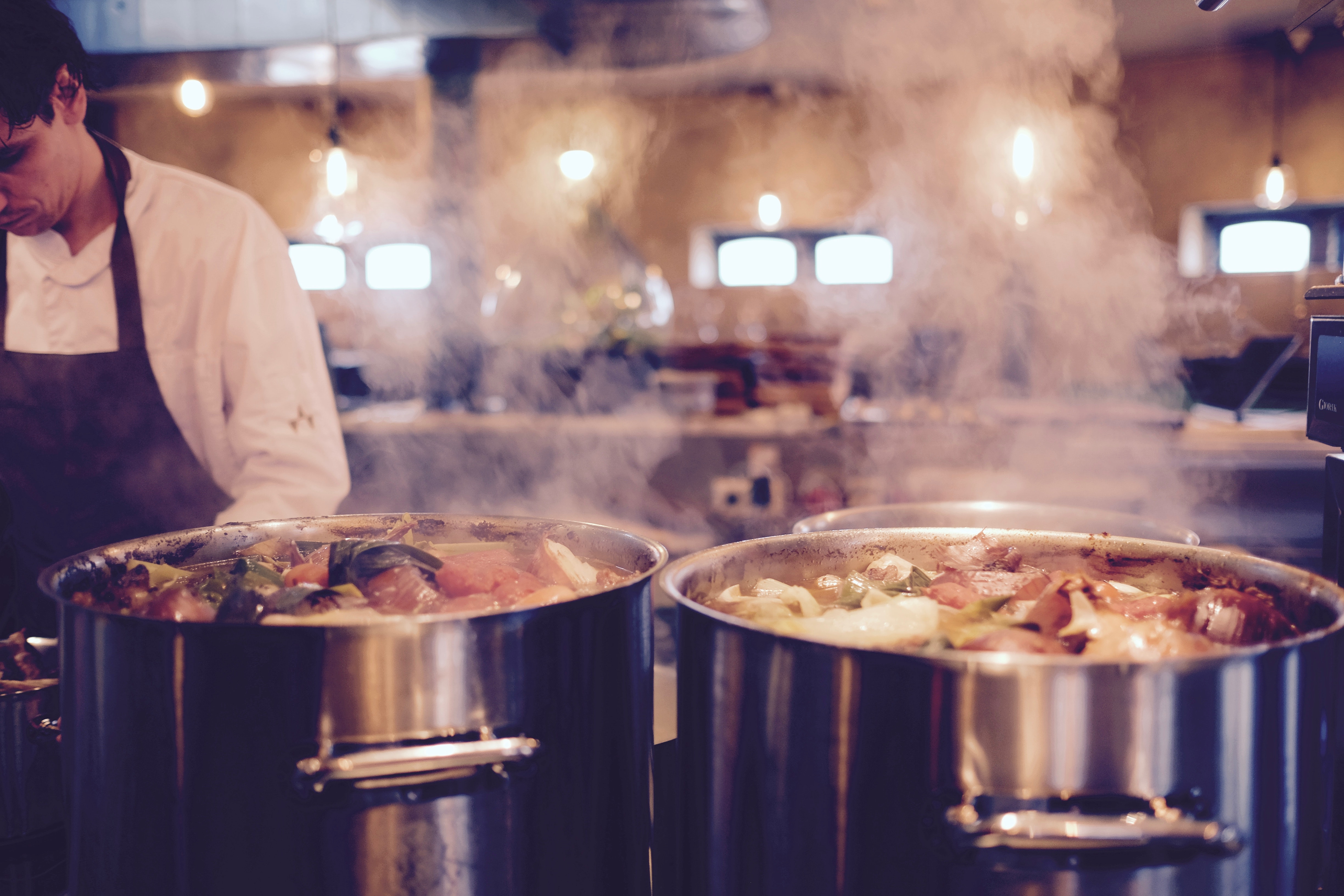 The Fair Work Ombudsman [FWO], Sandra Parker, is taking legal action against the former owner of a Melbourne restaurant for underpaying a migrant employee nearly $70,000.

China Bar Buffet [Epping] Pty Ltd, which owns the China Bar Signature restaurant and China Bar Express fast food outlet in Epping, is facing the Federal Circuit Court in early May for the underpayment of an employee and for providing false documents to inspectors during the investigation.

After coming to Australia on a spousal visa, the Chinese worker was allegedly underpaid $69,321 between February 2015 and December 2016.

Parker claims that the employee had worked an average of 60 hours a week as a kitchen hand, yet was only paid between $700 to $1060 a week. There was underpayment of ordinary hourly rates, overtime rates, weekend and public holiday rates that the employee was entitled to under the Restaurant Industry Award 2010. It is alleged that annual leave entitlements and superannuation and split shift allowances were also underpaid.

Parker says one of her priorities is to improve workplace compliances in the fast food, restaurant and catering sectors.

“The Fair Work Ombudsman considers all allegations of worker exploitation seriously, particularly matters involving
visa holders who may be reluctant to complain. The alleged significant underpayment of a migrant worker and
falsification of records in this matter warranted Court action,” said Parker.

“All workers in Australia have the same rights at work, regardless of citizenship or visa status, and we urge any migrant workers with concerns to contact us. We have an agreement with the Department of Home Affairs where visa
holders can ask for our help without fear of their visa being cancelled.”

The companies sole director, Siak Kong Chi and bookkeeper, Ying Lee, are also expected to be taken action upon by the FWO for allegedly being involved in some of the company’s breaches of workplace law.

The underpayment of the Chinese employee is allegedly still outstanding. The FWO is seeking an injunction for the outstanding payments to be made, including payments for superannuation, and for the company to commission an external audit of compliance with workplace laws and to rectify any further non-compliances.

For free advice and assistance about their rights and obligations, employers and employees are encouraged to visit www.fairwork.gov.au or call the Fair Work Infoline on 13 13 94, with a free interpreter available on 13 14 50.