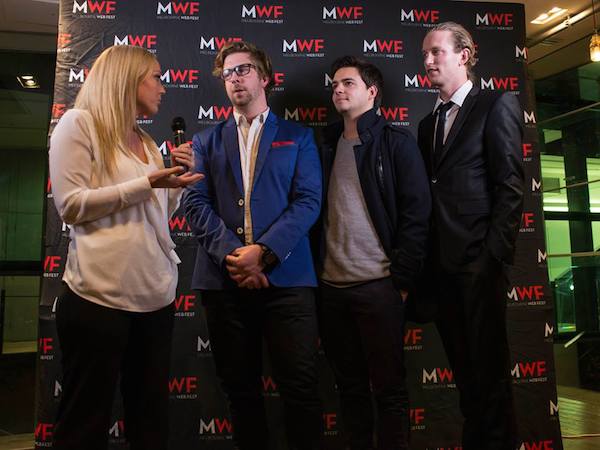 As Australia’s first and only international web series festival, Melbourne WebFest highlights both local and international talent in the rapidly growing industry.

Festival Director Steinar Ellingsen announced this year’s selection of 51 nominees and praised all involved for the staggering 200 entries from 21 different countries. 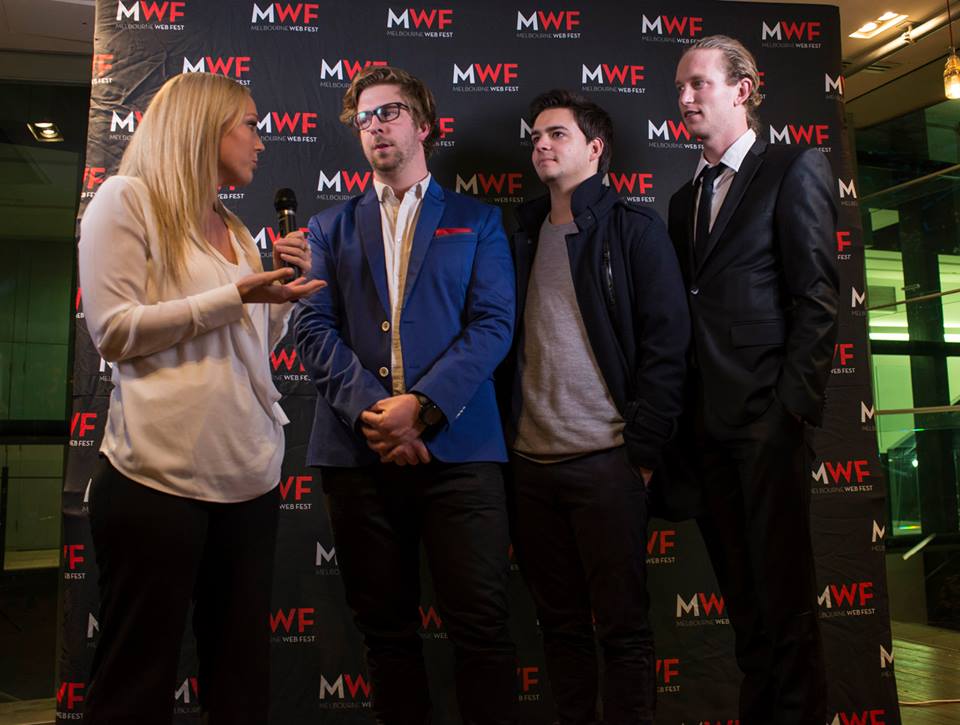 Smolen explains to upstart what a festival like Melbourne WebFest, now in its third year, means to those involved.

“I think Melbourne WebFest fosters a lot of local stuff as well as international content. It’s great that even if you weren’t selected just to be here and support a local festival,” he says.

“I think web series, as everybody is saying, is the future. It’s where the content creators of the future are coming from. And it’s really cool to support the local scene and the people that are getting behind it.”

Interns from La Trobe University, one of the festivals sponsors, were largely responsible for coordinating the night.

The 15 interns studying La Trobe Arts and Communications courses will contribute to the production and running of the festival.

Annabel O’Neill from La Trobe’s Marketing and Recruitment department told upstart what the opportunity means for its interns.

“From La Trobe’s point of view, it’s a fantastic opportunity for us to enable our students to have some real world experience while they’re moving through their degrees. It’s absolutely something that, as an organisation, we pride ourselves on,” she says.

“I think it is such an important part of the industry, to be up and running by the time that you get there.”

The festival will include screenings of the selected web series, as well as professional workshops, Q&A sessions with creators, a live show with special guests and, of course, the awards ceremony.

For those nominated, there are a range of exciting awards on offer including all-expenses paid trips to both LA WebFest and Marseille Web Fest. The win will guarantee automatic entry into the two festivals, as well as Roma Web Fest, K WebFest and Webfest Montreal.

The program launch was an exciting start to a local festival centered on celebrating series made for a large and accessible internet audience.

“It’s really nice that there’s a platform for people making stuff who want to put it out there and really enjoy content made by people for people,” Smolen says.

Visit the Melbourne WebFest website for more information about the nominees, screenings and attending the festival.