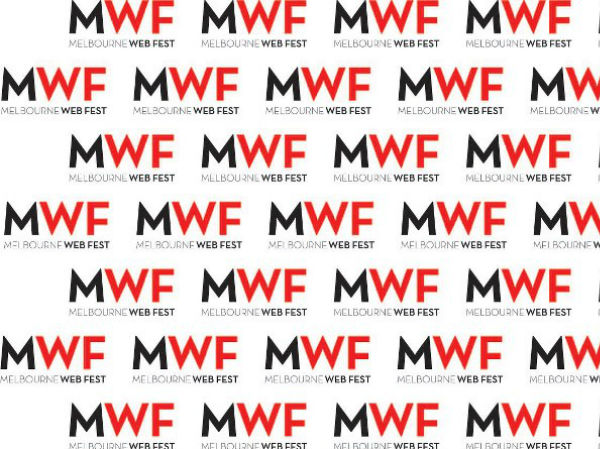 Ahead of the inaugural Melbourne Web Series Festival on 20 July, we’re profiling all 30 series that made the Official Selection list. Next up is Event Zero, created by Enzo Tedeschi and Julian Harvey.

A report comes in of a train derailment near Circular Quay. Smoke billows from the wreckage and victims pour onto the streets. As the emergency workers arrive at the chaotic scene, they realise the biggest threat is only just emerging. People without a scratch are collapsing on the ground and dying – and it is spreading. Unless someone can work out what is going on the death toll will continue to rise.  This moment is ‘Event Zero.’  Event Zero tells seven interconnected stories of people caught up in an event much bigger than they are, as they struggle to piece together why people are dying, and what has happened from the moment of derailment. Each episode will re-tell the incident from a new character’s perspective until the sinister secret behind ‘Event Zero’ is revealed.

Ok, so that all sounds incredibly mysterious, time to turn to creator Enzo Tedeschi for some more insight.

The story of Event Zero was inspired by the sarin gas attacks on the Tokyo subway in 1995. I saw a documentary on it, and the more I read about it, the more I thought it would make a great story for a film. Then as Julian and I discussed it further, it became clear that a series would be a better call, and we transplanted the idea to Sydney… and now we’re here.

Event Zero is a solid drama which provides multiple points of view around a single event within the space of an hour. We think it’s somewhat unique, definitely compelling, and people need to watch and talk about it if they want us to be making more!

Hopefully an audience will find Event Zero engaging enough to spark discussion – what would they do in that situation, who is responsible for what, and what is at play. If an audience enjoys the show enough to want to talk with their friends about it, then it is mission accomplished for us.

TRAINS. We could not get permission to shoot on any trains. It was a significant obstacle to overcome. But in the end, some clever production design and old-school in-camera trickery and we got it over the line. None of the train interiors you see at the start of the episodes were shot in a set or a real train, and the wrecked train was some brilliant art department work by Sam Boffa.

We made this series with Movie Extra, and they very much handled all of that on this project.

We wanted to make a web series, because we were sick of seeing people treat the web like an inferior platform for drama. Just because it is made for the web DOES NOT mean it can be low in production value or nasty-looking. So we wanted to bring that production value to the format in Australia, and hopefully in doing so some respect for the medium.

Event Zero on the web:

Melbourne WebFest is on July 20, and tickets are on sale now. Keep up to date with the festival on Twitter: @MelbWebFest

La Trobe University is an official partner of Melbourne WebFest