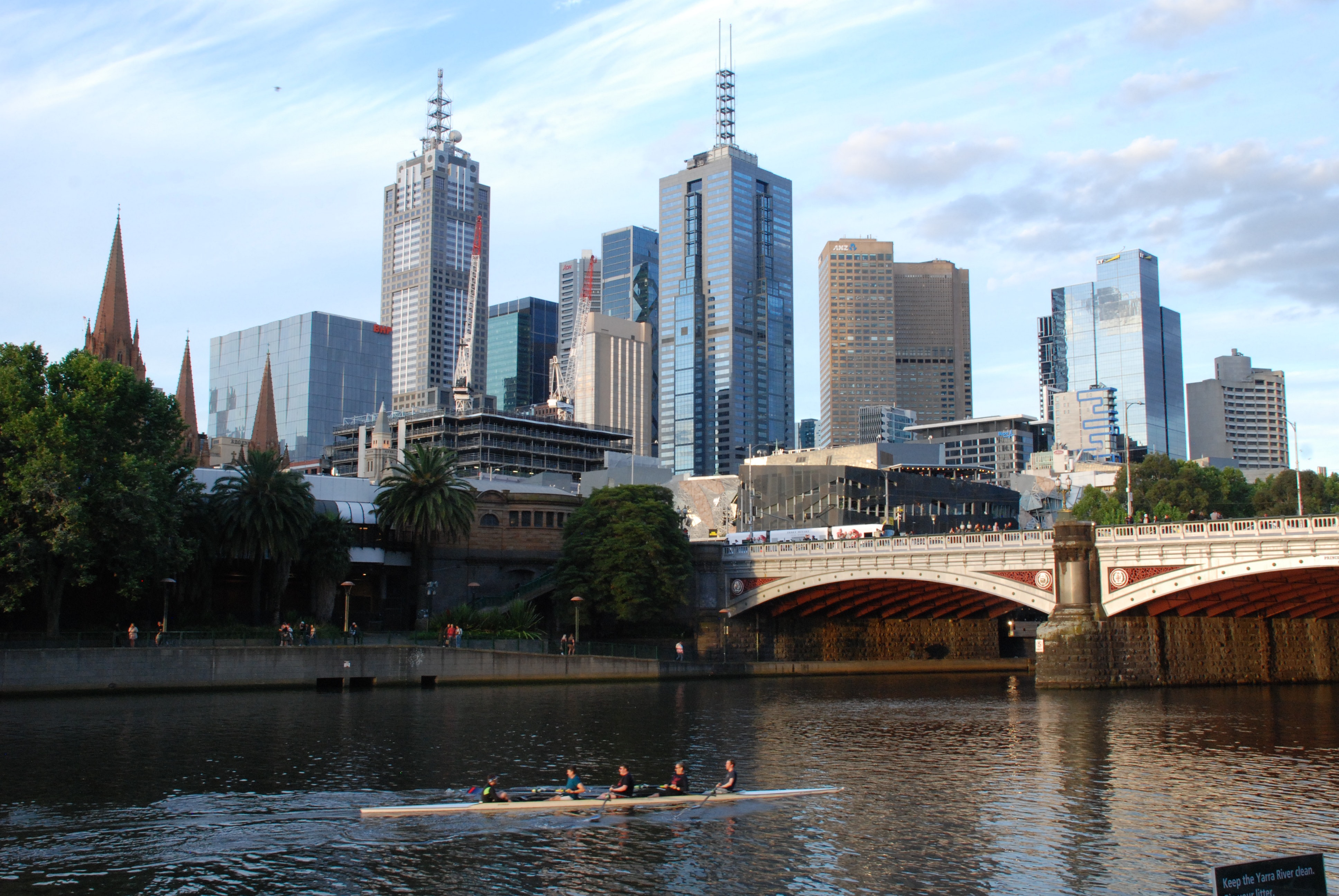 The city of Melbourne’s draft budget papers for 2022-23 will invest a total of $837.8 million dollars, with $254 million dollars to be spent on infrastructure.

The Budget predicts that there will be a rise in population in the CBD next year and an increase in revenue for businesses in the CBD is predicted to increase by 13 percent. However, the number of businesses is expected to decrease by 10 percent due to staff shortages.

Office occupancy in Melbourne’s CBD is rising at a slower rate compared to other cities in Australia, but there are concerns that more office workers may not be enough to save these businesses from closure.

Victorian Executive Director at Property Council of Australia, Danni Hunter says that there needs to be more people living and working in the CBD in order to boost the city’s economy.

“We absolutely have to focus on our office community. That’s the real gap in the increase in the activity we’ve seen in recent months that has been driven by event activation and amazing hospitality incentives like Melbourne Money,” she said.

There are many proposed benefits for Melbourne included in this budget. There will be a focus on making Melbourne cleaner and safer for travelers and residents by investing $33.6 million to keep the city clean and free from graffiti.

The budget will also prioritise on creating jobs by investing over $33.7 million dollars for events culture and creative programs which will also increase the number of visitors in Melbourne.

The Mayor of Melbourne Sally Capp says that this will be a good way to increase the city’s economy.

“With record spends on Greenline and Queen Victoria Market, we’re building better facilities and creating up to 1,000 jobs in great news for local businesses,” she said.

Due to the pandemic, lockdowns and border closures have disrupted the labour market. Unemployment is now at a record low of 4 percent and it is not guaranteed that increasing wages will fix the rising inflation rates, however, creating more jobs may improve the economy.

Finance, Governance and Risk portfolio lead Councillor Philip Le Liu said that the budget will make it easier to start and run a business.

“Years of disciplined financial management made it possible to increase investment to support our community as the pandemic steered our city off track over a difficult two years,” he said.

“After delivering consecutive recovery-focused budgets and providing $17 million in rates relief, this draft Budget puts us in a strong position to deliver a surplus in 2023–24.”

Photo: Concrete Bridge over River Near City Buildings by Paul Macallan available HERE and used under a Creative Commons licence. The photo has not been modified.