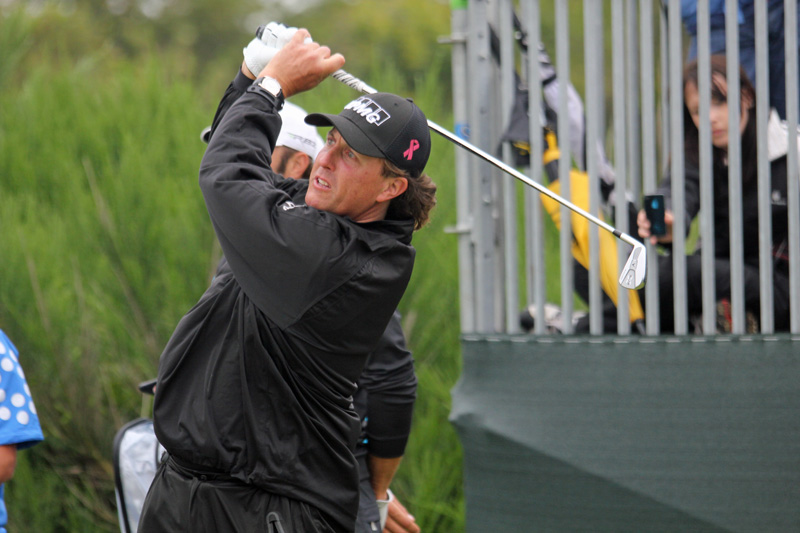 Mickelson had a one-stroke lead heading into the final round, with a one-over round leading him to a two-shot victory over American Brooks Koepka and South African Louis Oosthuizen.

Mickelson hit the longest drive of the tournament on the 16th hole, driving it 366-yards to birdie the hole to extend his lead. He ended the tournament with a bogey and a par which was enough to see off Koepka and Oosthuizen who only made par on the last two holes.

The previous oldest winner of a major was Julius Boros who was 48 when he won the 1968 PGA Championship. Mickelson also becomes the lowest-ranked major winner since Shaun Micheel who won the 2003 PGA Championship.

The PGA Champion will also become $2.16 million richer after his win today, with second-placed winners Koepka and Oosthuizen earning $1.056 million each in prize money.

Mickelson has now won 45 PGA events which including his major wins. He has won the Masters three times, the Open Championship once, and now has two PGA Championships.

Photo: Phil Mickelson by Tour Pro Golf Clubs available HERE and used under a Creative Commons Attribution. This image has not been modified.