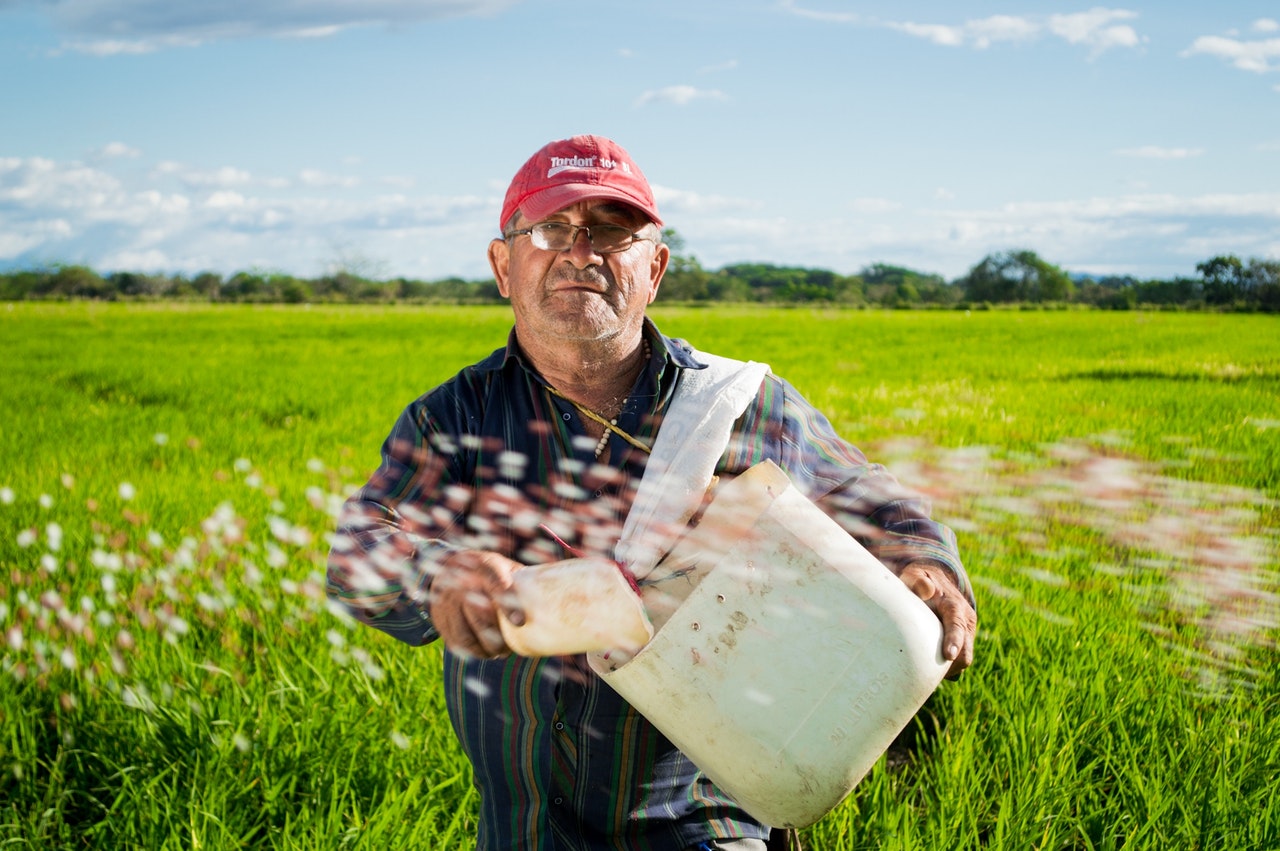 Farmers are fighting back with the National Farmers’ Federation (NFF) taking a stand to protect their farmers. Chief executive, Tony Mahar said to the Guardian, it is against the law to publish these addresses.

“We haven’t got an issue with people having choices and having the right to consume whatever they want,” he said.

“This is not a farmer versus vegan issue … this is people breaking and entering and secretly invading peoples’ farms in a malicious and invasive way, that is what we have an objection to,” he said.

The NFF are encouraging farmers to film altercations with activists to prove the way they are being treated and to put a stop to the harassment.

Ever since the Aussie Farms website was launched in January, sighting the location of farms and abattoirs across the country, farmers and their businesses have been subjected to hate from vegans.

Farmers are not alone with many politicians also hitting back following the vegan protest that shut down the CBD on Monday.

Attorney-General Christian Porter supported the farmers whose houses were violated by protesters over the past couple of days following the protest on Monday.

The Canberra Times reported that Porter made it clear that if the Coalition was elected in the upcoming election, he would take the necessary measures to convict people for inciting trespassing online.

“I suggest all jurisdictions consider increasing penalties for criminal trespass … and that further consideration be given to a nationally consistent approach to instituting an aggravated form of trespass and unlawful entry where it is conducted recklessly with the outcome causing commercial damage to a relevant agricultural enterprise,” he said.

NFF chief executive Mahar is pleased that the government are looking at taking action against perpetrators.

“The move to throw the book at these offenders is a relief to farming families, who are right now under siege,” he said.

“Hard-working farmers are having their character, livelihoods and way of life attacked and it simply cannot continue,” he said.

Prime Minister Scott Morrison also threw his support behind the farmers highlighting how the government is willing to bring civil action against those who commit crimes such as trespassing.

“These green-collared criminals … don’t get to go and pull the rug from under our Aussie farmers,” he said.

Spokesperson for Aussie Farms Chris Delforce made it clear that his main intention was to focus on the animals and not on the farmers, when talking about publishing the addresses for farms and abattoirs.

“(Farmers are) making it about farmers versus vegans, instead of about what’s happening to animals, which is the conversation we need to be having,” he said.

Photo: from Pexel, can be found HERE.