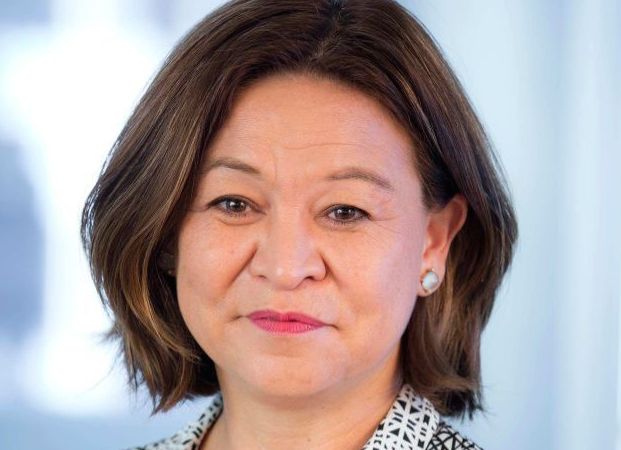 The news follows Mark Scott’s announcement in September 2015 that he will be moving on after a ten-year tenure as managing director.

Currently, Australian-born Guthrie is the managing director for agencies in the Asia-Pacific at Google, based out of Singapore.

This morning on ABC News 24, Guthrie gave her first interview since the announcement was made.

Guthrie told Joe O’Brien the ABC has been an important part of her life since childhood.

“It was part of the fabric of my growing up… For me it’s coming home,” said Guthrie, who grew up and studied law in Sydney.

“The ABC is an extraordinary platform, and an absolutely critical organisation in terms of Australian culture,” she told O’Brien.

Guthrie feels that the essence of the ABC’s importance as an institution is its ability to be truly independent and to deliver content across platforms.

She said that the key challenge in her new role is to identify the audience’s rapidly changing desires in a time of constant digital transformation.

“We really need the organisation to respond to those fast changing audience needs very quickly.

“I hope to be able to bring some of my experience both from broadcasting and digital to do that,” she said.

Guthrie said she believes that a commitment to Australian-made drama is a key component in maintaining the ABC’s ongoing relevance.

“I think the key thing for the ABC, and the unique quality about it, is telling those unique Australian stories… That’s what’s going to keep it relevant to Australians of all ages, and it’s important that we continue to tell those stories [through] drama and news and current affairs,” she said.

The future managing director told O’Brien it is too soon to say whether the ABC might introduce pay walls or advertising around its online content in the future.

“My sense is, on an overall basis, in budget-constrained times, to really look at all options around monetisation,” Guthrie said.

She also said that in taking on the managing director role at the ABC, the implication is that she will also take on the role as editor-in-chief, as Scott did before her.

“I know that there has been discussion around the editor-in-chief responsibilities, and certainly nothing is changing from Mark to me in terms of that ultimate responsibility for editorial,” Guthrie told O’Brien.

Guthrie said she has met with the ABC board to discuss how best to support the editor-in-chief role in the face of digital transformation.

She said the requirements around editorial are much more immediate.

Guthrie will begin a month-long handover with Scott in April.

“It’s a fantastic opportunity to lead this organisation, I’m thrilled to be doing it,” Guthrie said.