The review comes almost 30 years after the initial recommendations. 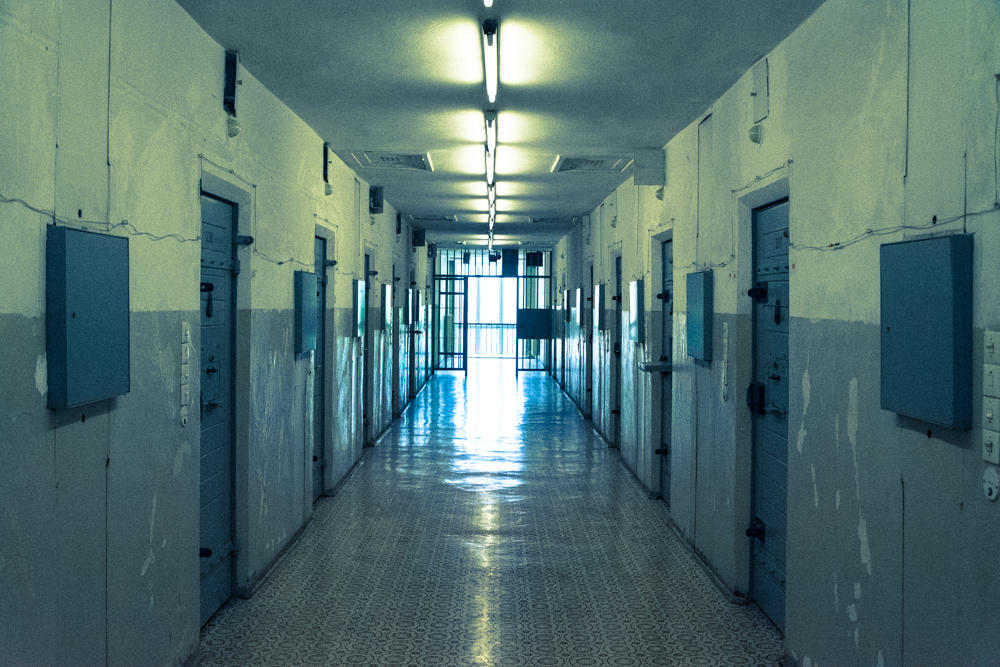 A new report has found that only 64 percent of recommendations from the Royal Commission into Aboriginal deaths in custody have been implemented.

The report by the Deloitte Access Economics has found that since 1991 the number of deaths in custody has halved, but the rate of incarceration has doubled.

“The government has to stop using imprisonment as a way to deal with social issues and poverty,” she told The Guardian.

Reducing the cycle of imprisonment was considered the most important part of the royal commission, yet of the 26 themes it has the lowest rate of implementation.