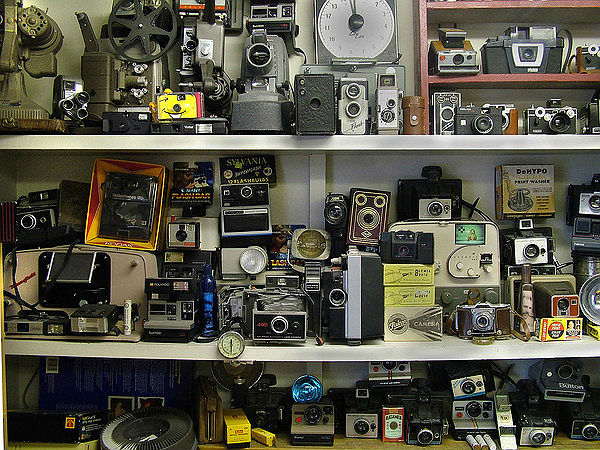 Entries are now open on the new-look Walkley Young Australian Journalist of the Year Awards, with a new Best Camerawork category aimed squarely at talented photographers, video journalists and cinematographers.

This revamped award recognises visual journalists producing still photography, videography and photo-films for any platform including television, print and digital, representing the highest standards of the craft.

Entry is open to young journalists employed full-time or freelance, who have self-published or had work published or broadcast through Australian media outlets between March 27, 2012 and April 26, 2013.

The Walkley Young Australian Journalist of the Year Awards are open to Australian journalists aged 26 and under as at April 26, 2013.

The overall winner will receive return flights to the BBC headquarters in London or a CNN newsroom in either New York or Atlanta.

The winner of the camerawork category will also receive a Nikon voucher valued at $2000, redeemable at Nikon authorised pro retailers.

For further information and to enter, visit: youngjournalistawards.alliance.org.au