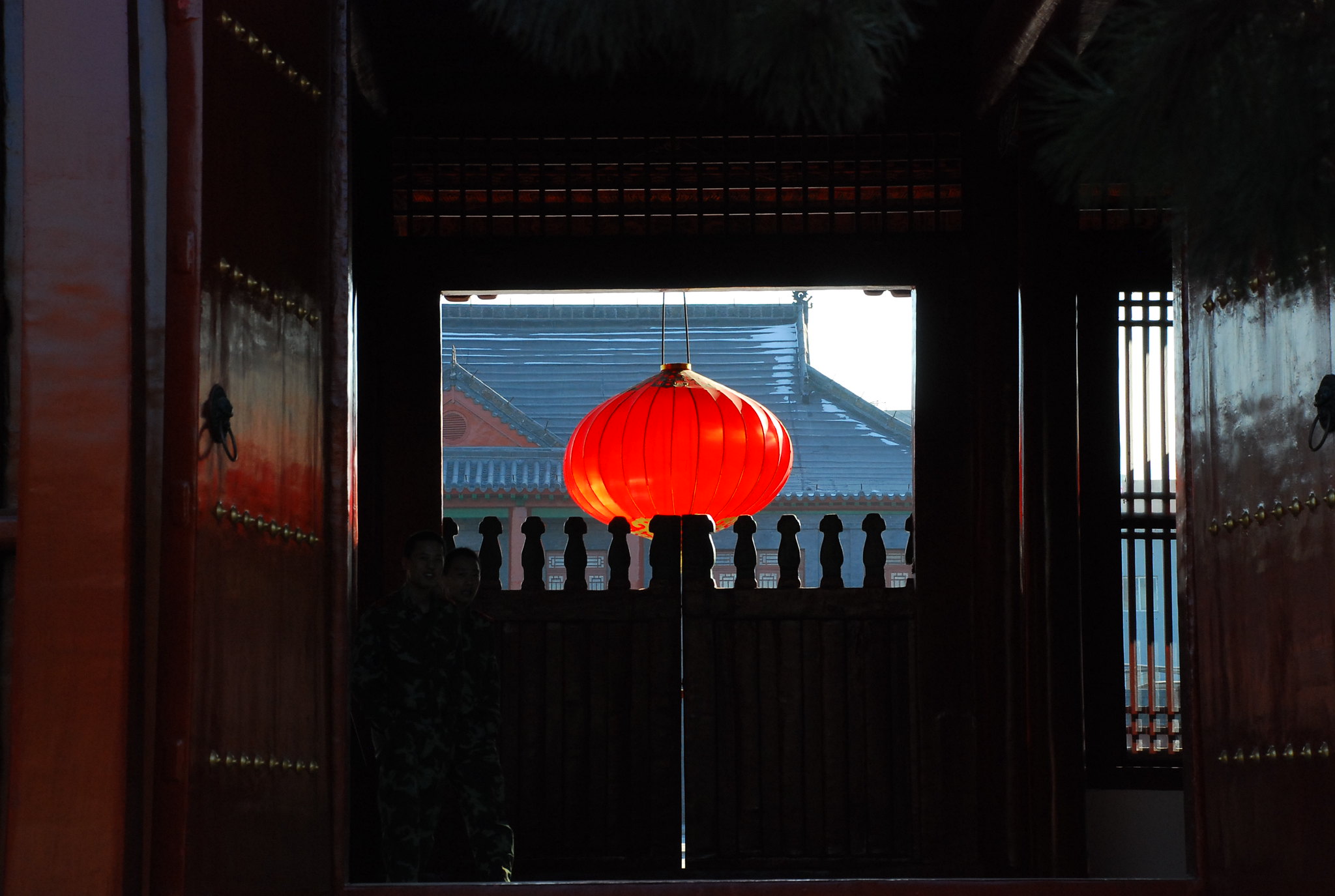 Over 9 million people have been put in a lockdown in the city of Shenyang, in North-East China in response to the rising cases of the Omicron virus.

Health authorities reported 4,770 new cases of COVID-19 in Shenyang’s neighbouring province, Jilin, and 42 new cases in the industrial city of Shenyang, resulting in Shenyang going into a lockdown.

This is the first time an entire province has been locked down since the pandemic’s first outbreak in Wuhan.

Housing compounds in Shenyang have been listed by the government as “closed management”, and residents are not allowed to leave the city unless they have a 48-hour negative test result.

On the 19th of March, China reported its first two COVID-19 deaths in over a year and has been enforcing a string of lockdowns in other cities.

Authorities have raised concerns about the economic repercussions these lockdowns may cause.

However, several news outlets have reported Chinese President Xi Jinping’s persistence to “stick with”  the “zero-covid” plan to tackle Omicron clusters, even though there may be signs that the plan may be softened to prevent economic repercussions.

China’s “zero-covid” strategy began after the outbreak of the Delta variant last year, with large lockdowns being enforced. Now, the approach to containing the virus is at a hyper-local level, with smaller communities being locked down wherever there are clusters.

Professor Huang Yanzhong, a senior fellow for global health at the Council on Foreign Relations said the public support for the once praised “zero-covid” plan has been declining.

“My sense is that especially in bigger cities like Shanghai, some people are saying it’s just too much. While there’s still overall public support for zero-Covid – it’s being undermined by the recent Omicron wave,” he told the BBC.

Photo: china – shenyang by Lynnder available HERE and used under a Creative Commons licence. The photo has not been modified.