A new study has found that eliminating the products would be the single biggest way to reduce your environmental impact. 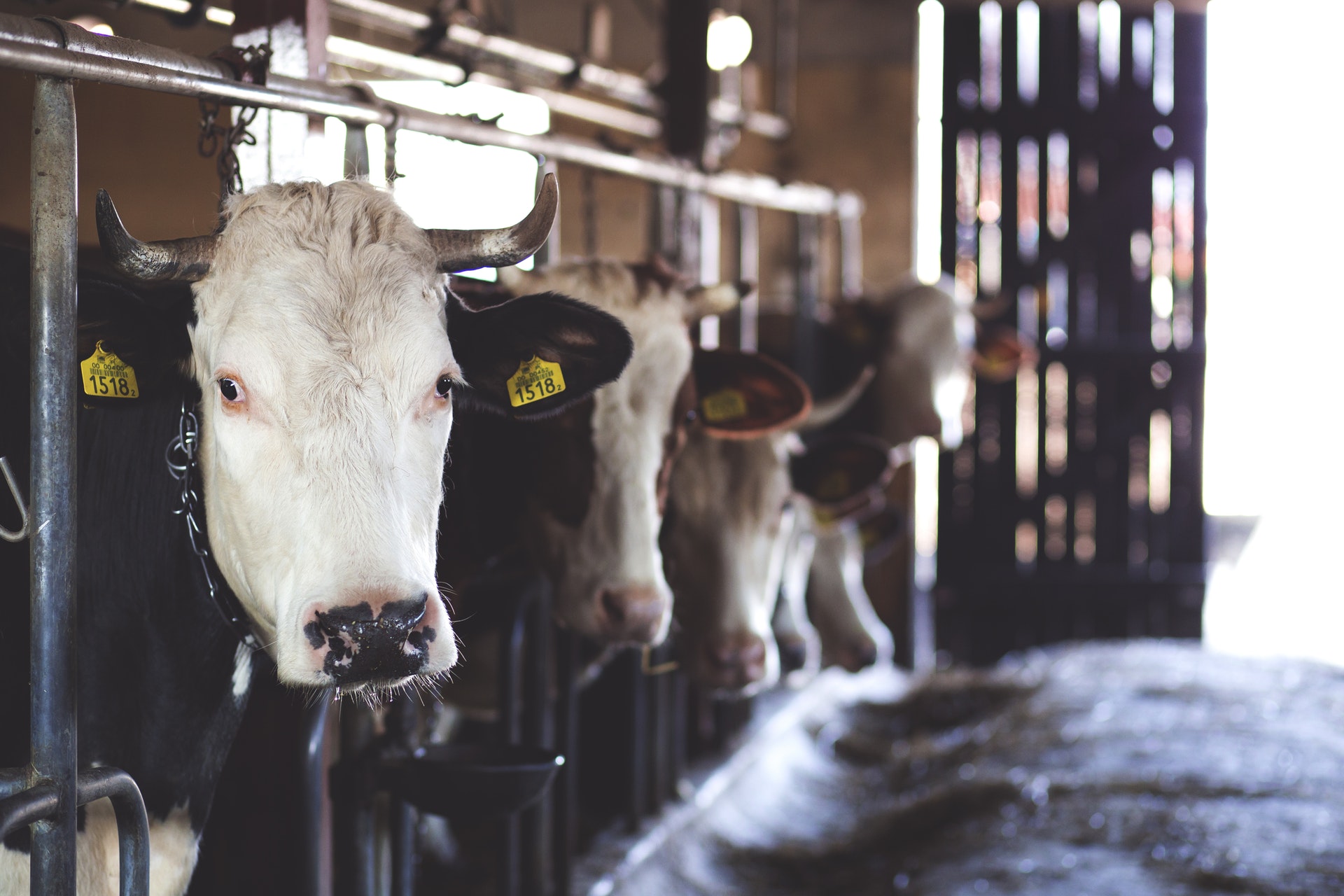 A comprehensive new study has found that eliminating meat and dairy products would be the biggest way to reduce your environmental impact on the planet.

In the biggest analysis into the impact of farming to date, researchers found that meat and dairy provide 18 percent of all calories and 37 percent of protein, but use 83 percent of farmland.

The study involved scientists from Oxford University and the Swiss agricultural research institute Agroscope, and included the analysis of 40,000 farms and 1,600 processors, packaging types, and retailers in 119 countries.

It also found that if meat and dairy consumption were to be eliminated, global agricultural land would be reduced by 76 percent, an area roughly the size of the Australia, China, the US and the European Union combined.

Joseph Poore from Oxford University led the study and says the evidence is stacked against the consumption of animal products.

“A vegan diet is probably the single biggest way to reduce your impact on planet Earth,” Poore said.

“It is far bigger than cutting down on your flights or buying an electric car.”

A plant-based diet reduces food’s emissions by up to 73 percent, depending on a person’s location.

However, it is a small number of producers fueling the biggest negative effects. Across all of the products studied, 25 percent of producers contribute around 53 percent of each product’s impact on the environment.

This variance between different farms means that less drastic measures than vegan diets could have a large impact. According to Poore, if the most harmful half of dairy and meat producers were replaced by plant-based food, there would still be about two-thirds of the benefits of eliminating all dairy and meat.

“You get all these fish depositing excreta and unconsumed feed down to the bottom of the pond, where there is barely any oxygen, making it the perfect environment for methane production,” Poore said.

Dr Peter Alexander of the University of Edinburgh says that while the study is impressive, it needs to be viewed and analysed in the right context.

“Increasing animal product consumption may improve nutrition for some of the poorest globally,” Alexander said.

“My personal opinion is we should interpret these results not as the need to become vegan overnight, but rather to moderate our [meat] consumption.”