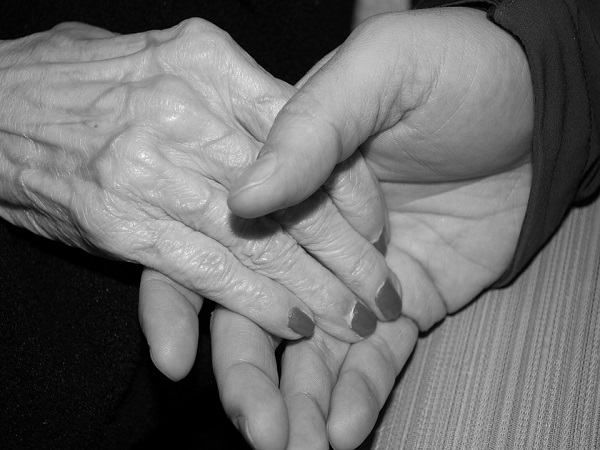 As a nurse, Coral Levitt has cared for many patients in their dying days and hours, but she still remembers one of her first.

“As a student many years ago, I remember a patient in so much pain at the end of her life, she grabbed me when I came to her bedside and begged me to end her suffering. Not knowing what else to do, I sat with her and held her hand as she cried uncontrollably.”

Ms Levitt stayed with the patient until she took her last breaths and died, before calling in the nurse in charge.

“I went to the pan room and sat in a corner and cried until my own pain left me. It was just awful. I simply could not understand that in a civil society, we let this happen,” Ms Levitt tells upstart.

Terminal illness takes a physical toll. But the knowledge of an imminent, painful death is a pain of it’s own. Death in these circumstances is psychological torment for the terminally ill, their loved ones and their carers.

Shayne Higson experienced this psychological trauma first-hand when she lost her mother, Jan Ryder, to brain cancer in 2012.

“People… fight to stay alive as long as possible. But my mum knew right from the beginning that there was nothing the doctors could do to save her life. She accepted what was going to happen to her. But she did say, right at the beginning, that she didn’t want to suffer in the end,” Ms Higson tells upstart.

Though Ms Ryder had made it clear she wanted her life to end before it became unbearable, the 77-year-old passed away painfully in palliative care, in the manner she had so desperately wished to avoid.

Ms Higson is a current director of Dying With Dignity NSW, State Convenor for the Voluntary Euthanasia (VEP) party, and a spokesperson for Go Gentle Australia. Watching her mother die in such a traumatic way ignited a passion in Ms Higson to take on these roles. She has become an advocate for assisted dying laws, to prevent prolonged suffering for others. 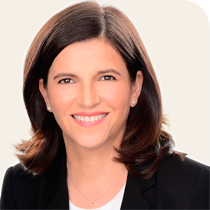 The law, if passed, will be the most conservative of its kind in the world, with restricted eligibility criteria and the highest safeguards.

Under the proposed laws, access to assisted suicide will be provided to terminally ill, cognitive adults with less than 12 months to live. The patient will need to be assessed by two medical practitioners, one of whom has to be a specialist. The patient must undergo mandatory psychiatric assessment, to prove that they are of sound mind and that they have not been coerced.

It’s been modelled on the system that has successfully operated in the US state of Oregon for 20 years, with its strict nature intended to put opponents to the laws at ease.

In June, the director of The Australian Christian Lobby Lyle Shelton claimed voluntary euthanasia laws are a slippery slope to ‘suicide on demand’.

Mr Shelton is insistent that voluntary euthanasia legislation is unsafe, claiming adequate safeguards cannot protect vulnerable individuals who may have been coerced or pressured. He has suggested that advances in palliative care are adequate for end-of-life relief. 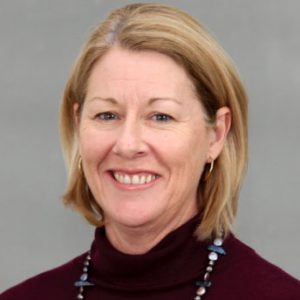 In 2016, The Victorian Parliamentary Inquiry into End of Life Choices, which spoke with medical, legal and disability rights experts, and their opponents, found no evidence that voluntary euthanasia would lead to ‘suicide on demand’, concluding that they “found no evidence of institutional corrosion or the often cited slippery slope.”

Earlier this year, Margaret Somerville, a Professor of Bioethics at the University of Notre Dame Australia in Sydney, and founding director of the Centre for Medicine, Ethics and Law at McGill University in Toronto, Canada, claimed that allowing voluntary euthanasia is a ‘seismic shift’ in Australian values. Though Professor Somerville has researched assisted dying for more than twenty-five years, and wrote about it in her book Death Talk, Ms Higson rebuts her claims.

“To deny that same person the right to avoid that end stage and go a little bit quicker is not a huge shift. My mother went slowly over a week.

“Why would it have been so wrong to let her take medication and die peacefully without the suffering that was endured in that last week, and the trauma inflicted on loved ones who had to watch this prolonged, terrible end?” Ms Higson says.

Though palliative care in Australia is an effective system, Ms Higson says the care is not adequate for all.

“Mum had an expectation, and I think the rest of the family did as well as myself, that these days, people don’t have to suffer. But that’s not the case.

“The law at that stage of life is a grey area. Doctors are very hesitant to provide much medication in case it causes death, which means they have to provide medication very slowly. So in the case of diseases like brain cancer, a person does have to endure significant suffering,” Ms Higson says.

“Owing to their specific position in the care of dying patients, and expertise in palliative care, nurses are intimately involved in the entire process of caring for patients who are at end of life. As a profession, nurses are now doing their best to engage in the politics of Assisted Dying and avoid the temptation to take a back seat,” Ms Levitt says.

“The current draft bill before parliament [gets the safeguards right]. Similar safeguards have been found to work in a number of other countries for many years,” Ms Levitt says.

Ms Levitt recalls losing her mother-in-law, Vonnie, to cancer, as the most impactful experience she’s had since her days as a nursing student, where she cried alone in the pan room.

“Vonnie was in her 70s and, though dying of cancer and obviously in great pain, was assisted to die in the only way that Australia’s law allows: she was given ever-increasing doses of painkillers to settle the pain.”

“Late in the stages of her cancer, her vital organs started to fail and other problems developed. Vonnie’s bones, and particularly her spine had begun to deteriorate, fracturing with the slightest of movements.

“Of course morphine couldn’t relieve her distress. Not hers, and not the rest of the family’s.”

It’s an awful end but, with Thursday’s presentation of the bill looming, one that may soon be avoided by many terminally ill patients and their families.

Claire Morley is a third-year Bachelor of Media and Communications (Journalism) student. You can follow her on Twitter @ClaireMorley or read her blog Vanity Claire.