Strike Force Erebus to take the lead on combat those involved in fatal shootings and interconnected criminal groups. 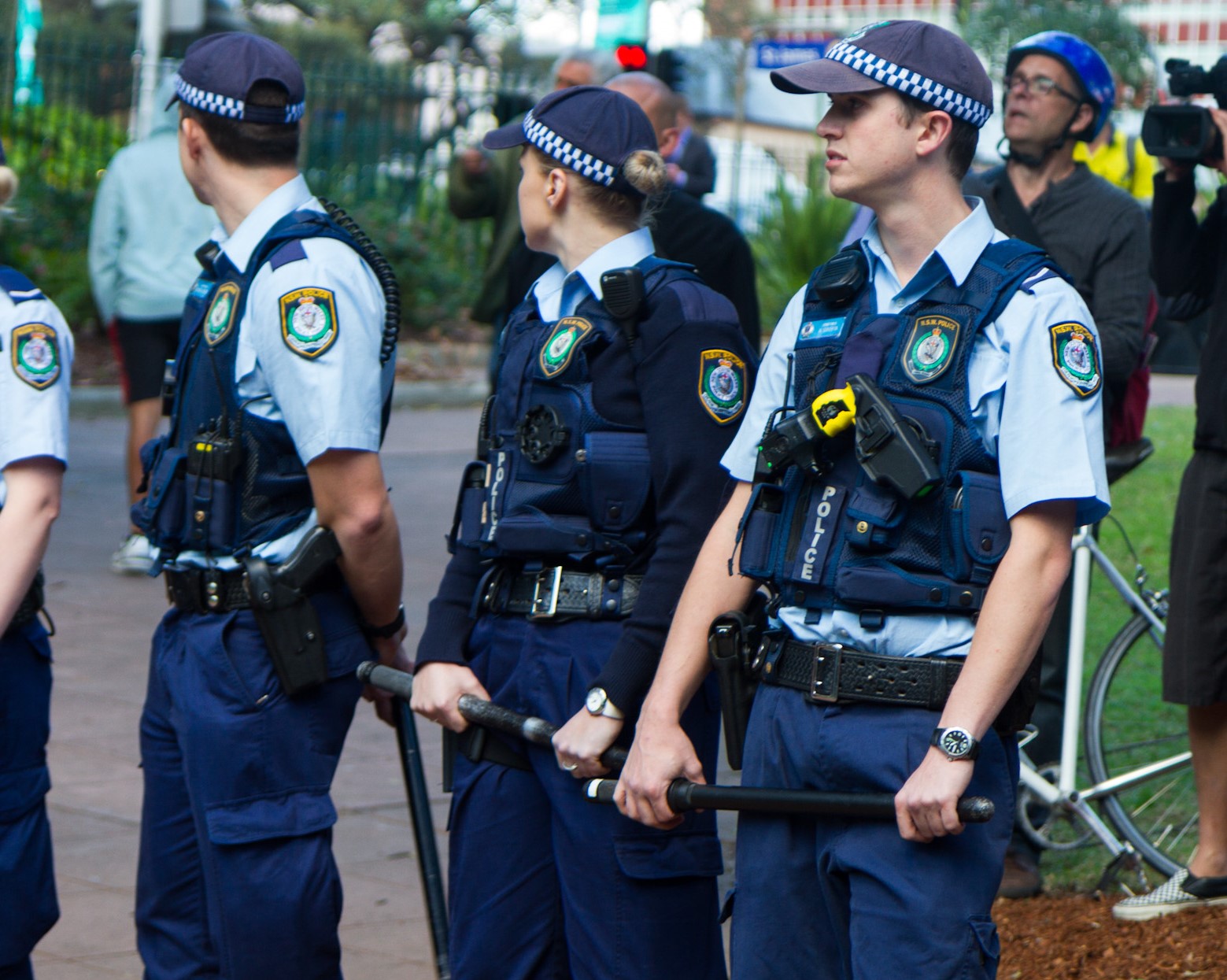 The New South Wales Police Force has announce a new task force, Taskforce Erebus, that will be focusing on coordinating investigations and operations on those involved in recent fatal shootings and affiliated crime acts.

Under the National Organised Crime Response Plan, the task force will be led by the State Crime Command (SCC) in charge of strategic targeting of organised criminal networks, particularly those who are in conflict with one another.

SCC Assistant Commissioner Mick Fitzgerald said that the task force will incorporate the expertise of various squads, including specialist and technical skills from the organisation throughout.

“Taskforce Erebus builds on the information and leads already gathered by investigators and ensures they have the resources to keep targeting and putting pressure on these criminal groups on all fronts,” he said.

“In addition to the contribution of the NSW Police officers in the task force, there will be ongoing assistance and support from our partner agencies, including the NSW Crime Commission, the Australian Criminal Intelligence Commission and the Australian Federal Police.”

According to the Australia Bureau Statistics (ABS) statistics report, in just 2o20 alone, there were a total of 99 victims of homicide, and 67 percent of them were male. The assault rates were at 795 victims per 100,000 persons.

The expertise input will involve detectives and intelligence analysts across various disciplines from homicide, financial and cyber crimes to organised crimes.

Task Force Erebus will also be joined by multiple departments including the South West Metropolitan region, the Counter and Terrorism and Special Tactics Command, as well as the Traffic and Highway Patrol Command.

Since their collaboration, the SCC and Southwest Metropolitan region’s has seen more than 260 people arrested and at least 840 charges were laid.

Photo: Sydney Riots 2012 by Jamie Kennedy available HERE and used under a Creative Commons licence. The photo has not been modified.