Danny Hodgson is in a coma after a recent random attack. 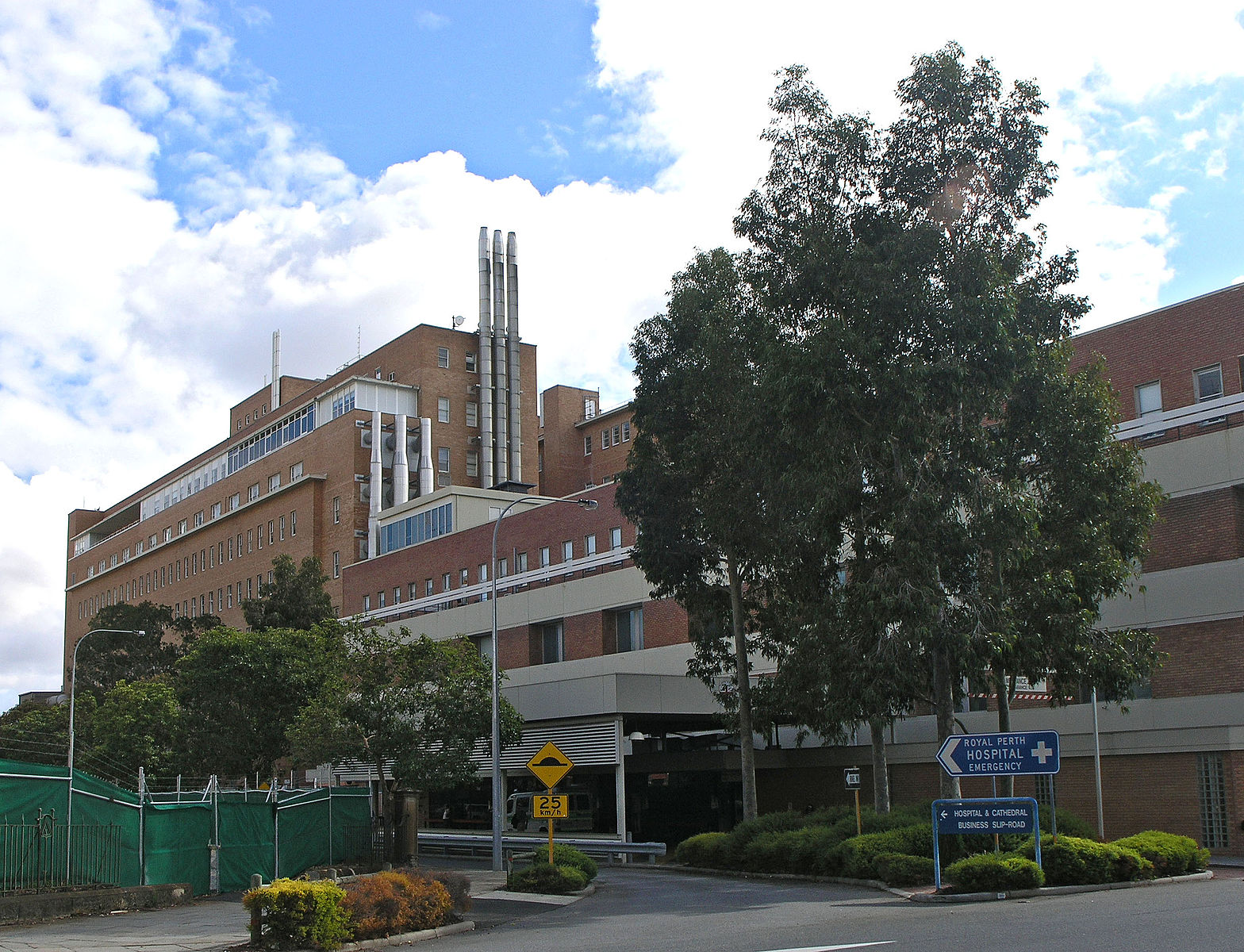 The UK-based parents of a critically ill soccer player are set to arrive in Perth on Friday after securing tickets through a desperate plea via social media.

The ECU Joondalup star, Danny Hodgson, is fighting for his life after being allegedly punched from behind by a 15-year-old boy at a Perth train station as he was celebrating the end of the soccer season. His condition has continued to deteriorate, and he is now in a coma at the Royal Perth Hospital.

While Hodgson’s parents were granted permission to enter WA, they had trouble securing airline tickets due to the restricted number of international flights.

The family pleaded desperately via social media platforms in the hope of tying down two seats to get to Perth. Nicola Hodgson, Danny’s mom, made a heartfelt pitch on Facebook for boarding passes in a post that has been shared in excess of multiple times, with Manchester United goalkeeper Dean Henderson sharing the post on his Twitter account.

Nicola announced last night that they had secured the flights and would be arriving in Perth on Friday.

“Danny still has a long journey ahead of him but the fact is that I and Peter will be by his side through it gives us enormous comfort… One act of violence has spurred thousands of acts of kindness and for that, we will be eternally grateful,” Nicola posted on social media.

Detectives have charged a 15-year-old boy over the attack.

Photo: Royal Perth Hospital from Victoria Square by SeanMack is available HERE and used under a Creative Commons attribution. The image has not been modified.