Two-one ruling in the Court of Appeal denies Cardinal's appeal. 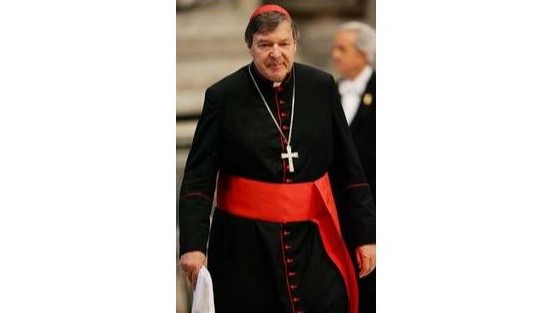 Earlier this morning, George Pell lost his appeal against convictions of child sexual offences related to two choirboys in Melbourne during the 1990s.

In a majority ruling in Victoria’s Court of Appeal, Pell’s lawyers were denied a re-trial. Pell will continue to serve his six-year sentence. His legal team has 28 days to seek special leave to appeal in the High Court. However, the High Court may reject this appeal.

In March this year, Pell was sentenced to six years in prison with a non-parole period of three years and eight months, after a jury found him guilty of five offences. These offences include the sexual penetration of a minor, and indecent acts with a minor.

When detailing the court’s reasons for the dismissal, Chief Justice Anne Ferguson affirms that the decision only concerns the charges brought to trial.

“Again, as the trial judge observed, he is not to be made a scapegoat for any perceived failings of the Catholic Church, nor for any failure in relation to child sexual abuse by other clergy,” she said.

Chief Justice Ferguson and Justice Chris Maxwell also agreed that the convictions were open to a jury to “be satisfied beyond reasonable doubt Cardinal Pell was guilty as charged”.

“He concluded that his evidence contained discrepancies, displayed inadequacies and otherwise lacked a probity of value so as to cause him to have a doubt as to the applicant’s guilt,” said Chief Justice Ferguson on behalf of Justice Weinberg.

Currently Pell remains a cardinal of the church, and there has been no response from the Vatican on the decision.

Prime Minister Scott Morrison said that it is likely that Pell will be stripped of his honours, which include a companion of the Order of Australia for his services to the Catholic Church in Australia.

In the same press conference delivered on Wednesday morning, Morrison said the decision of the Court of Appeal “must be respected”.

Pell has now spent around 170 days in prison and maintains his innocence.

Photo: “A photo of Cardinal George Pell I took during his time in Rome” By Gavin Scott available HERE and used under a Creative Commons Attribution. The image has not been modified.