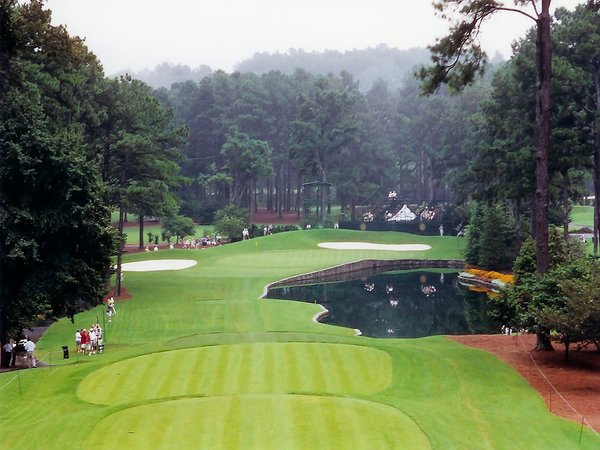 It’s been another solid year for Australian golfers on the USPGA Tour.

Out of the eight Aussies competing in this week’s PGA Championship at Whistling Straits, six have this year registered top 20 results.

Furthermore, Marc Leishman, Jason Day, Adam Scott and Cameron Smith, have all finished in the top five in a major during 2015.

However, just three Australians, David Graham, Wayne Grady and Steve Elkington, have won the PGA Championship since it was made a stroke event in 1958. Elkington’s win was the most recent back in 1995.

The 22-year-old American will be looking to become the first golfer ever to win all three American majors in a calendar year.

The PGA Championships run from Thursday August 13 to Sunday August 16 and can be watched live here.