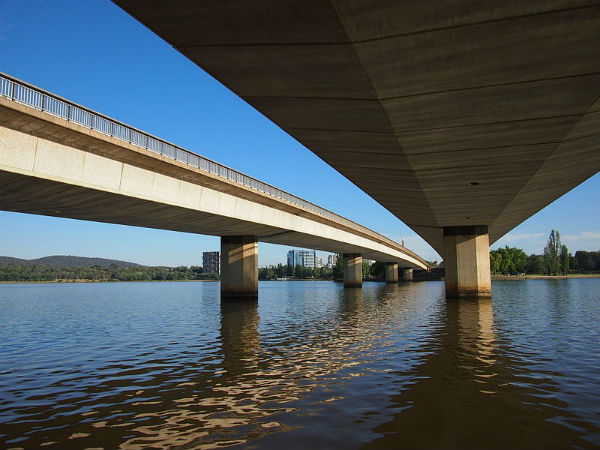 On one side, the Prime Minister and her grey-suited government ghosts; the other, the Leader of the Opposition and his coalition cronies.

Deathly stares are exchanged, but no words. The duffels are dropped, only for the opposing leader to retrieve the other’s bag, before stoically slinking back to the comfort of their cohorts.

In one bag the government’s carbon pricing policy, now in the hands of Tony Abbott. In the other, the Coalition’s Paid Parental Leave Scheme, with Julia Gillard gleefully taking it back to the comparative socialist comfort of the Labor caucus.

Ok, so the Tom Clancy channelling metaphor mightn’t be perfect, but the undeniable and perplexing nature of the aforementioned policies is both would be better suited in the hands of their political opponents.

The government’s carbon pricing policy is one mirrored – or at least, somewhat replicated – by David Cameron’s Conservative Party in the United Kingdom.

Loosely, it’s a plan born from Liberal Party ideology, allowing the free market to dictate the implementation of the policy.

In recent times, we’ve seen Julia Gillard harken back to John Howard’s policies on the matter, an unimaginable link to make when the last Liberal leader was ousted from office.

Meanwhile, the Coalition’s Paid Parental Leave plan is widely considered one of the most generous in the world. If implemented, it would rank alongside France, Germany, Spain and Italy as the most progressive leave schemes.

Such a scheme is something at the philosophical core of the ALP.

Abbott’s question was the sort usually reserved for the Labor Party, and somewhat unexpected from the other side of the house.

In a perfect – or even, functioning – political climate, the two feuding parties would recognise the manner in which the positives in the abovementioned policies and put petty politicking aside to instead opt for a bipartisan approach.

Unfortunately, the dying days of the 43rd Parliament are no such climate.

However, rather than highlighting the almost absurd reversal of thought in this instance, we remain preoccupied with trivialities, in a malfunctioning media climate.