Cash Savage was clutching a crumpled bit of paper in sweaty palms.

‘Oh, I’ve got this cos I’m pretty nervous and this track is one of my guilty pleasures.’ 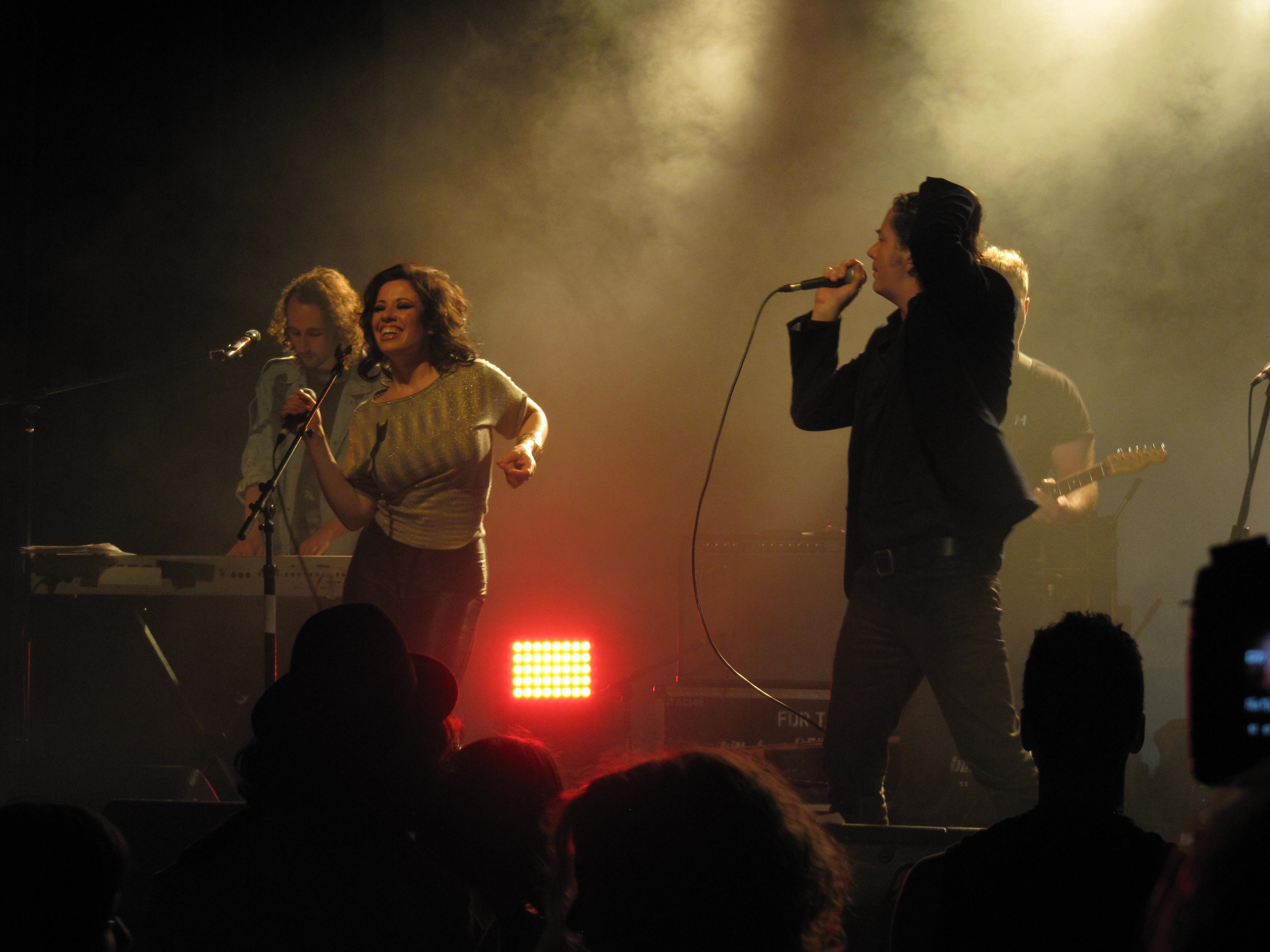 Stella Angelica and Quincy Mclean captivate at the Fringe Club

The enthused North Melbourne Town hall audience approved with a roar as the band started into the unmistakable bars of The Power and the Passion.

This was ‘Now and Then’ at the Fringe club, an example of the Fringe Festival curating events that draw audiences to see what will happen when different artists collaborate.

‘Now and Then‘ celebrates 30 years of music (and 30 years of the Fringe), bringing together artists from 1982 and 2012 in ‘one sweaty, seething musical mass’  according to a co-producer of Music Victoria.

Independent Program Producer Neal Harvey, has been looking forward to the ‘Now and Then’ event at this years festival for some time. ‘All performers will do one song from 1982 and one song from 2012.’

‘1982 was an incredible year for music; Chisel’s Circus Animals, Midnight Oil’s 10-1. These are big landmark albums from strong, well regarded artists,’ he told me over coffee in August.

Last Thursday night, this time with a beer in hand, his excitement was at a fever pitch. ‘I’m simultaneously more nervous and more excited about this event. I was here for sound check this afternoon and it was phenomenal.

‘These are massive hits from 1982 and the effort of these musicians will make people realize how important this festival has been for the last thirty years.’ 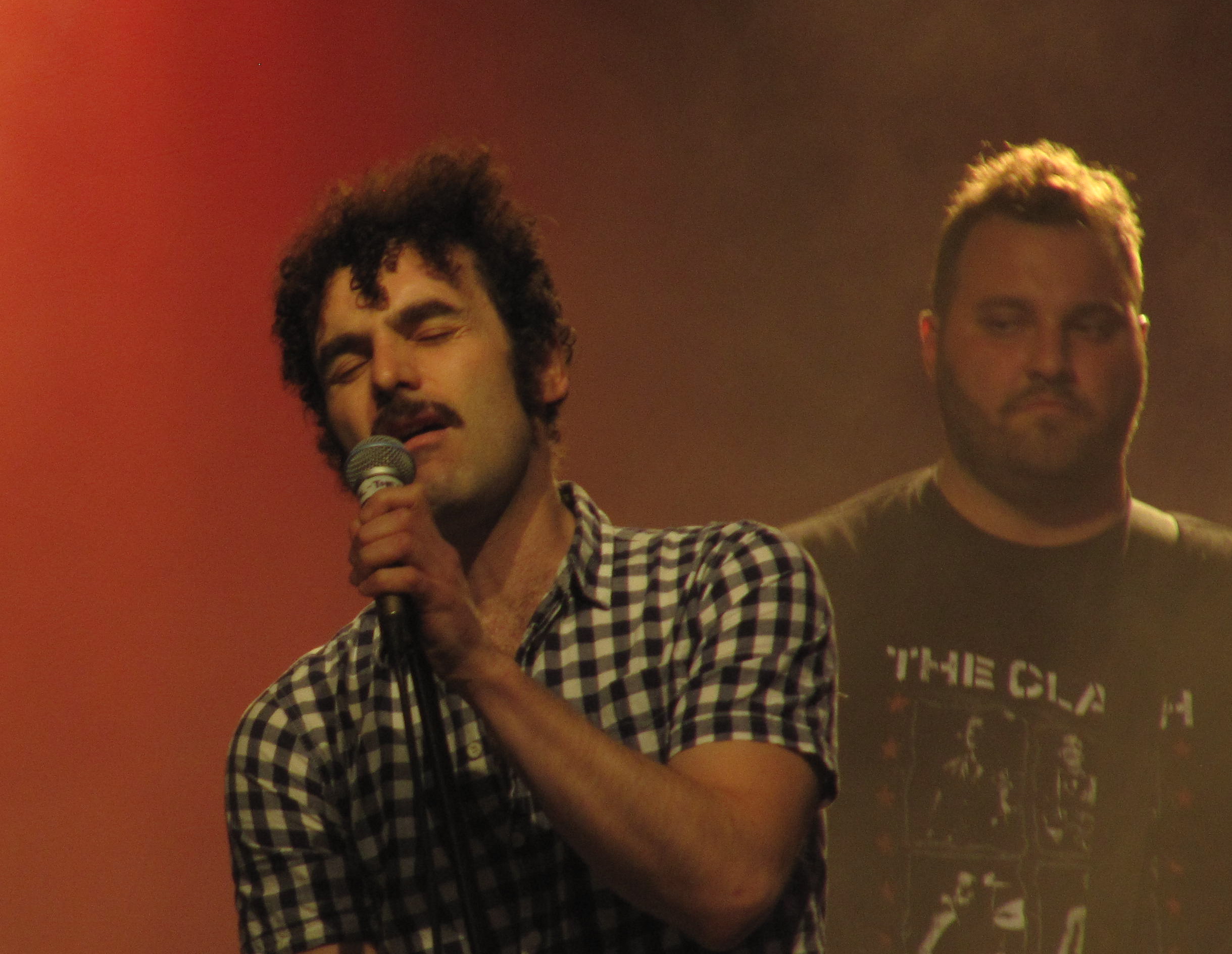 The sense of excitement was heightened at the meeting of the performers. ‘The singers are all meeting for the first time because they’ve been rehearsing with the band individually. A lot of them haven’t met before.’

Certainly the feeling was more sticky carpet and second-hand smoke than the polished boards and hazers of the cavernous main hall.

The audience’s anticipation was quelled when Phil Gionfriddo opened with INXS’s Stay Young. The sass of Stella Angelica was matched by the rawness of Quincy Mclean in their collaboration of Mister.

Harvey was enthused by the collaboration between audience, performers and the festival itself.  ‘The thing that make this festival unique is the dual responsibility that artists and audiences have in creating it. It’s not just about the shows that are on its about the audiences going to get along to it.’ 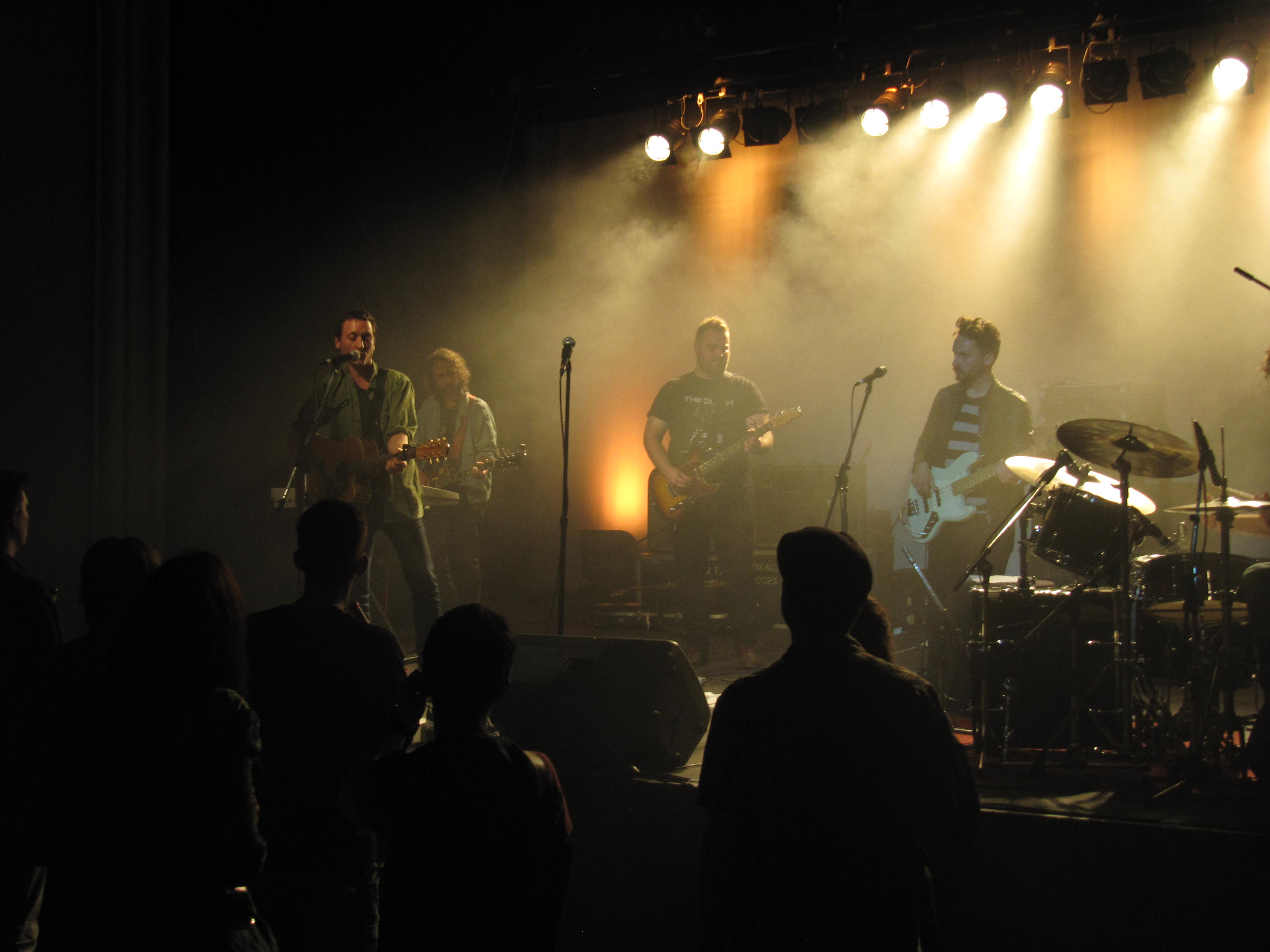 This collaboration was evident at the opening night party at the Fringe Club. A line down Errol Street held an excited audience, already buzzing about the shows they had already seen. ‘That sense of ownership was an absolute highlight. Seeing people take responsibility for putting this festival on, artists and audience come together, it’s really special.’

And it seems audiences can expect more of this kind of event from Fringe. ‘Music is actually the hardest art form for us to support. The traditional model of a two week season and paying twenty bucks at the door doesn’t work for musicians or visual artists. We’ve got to find other ways to support music by doing more events like this and bringing a music audience into Fringe.’

‘The Downlow’, a comical call of the AFL Grand Final, was an opportunity for the wider arts community to get involved with Fringe. ‘I never anticipated this but families came to the event. But of course it’s a family event; the football is, the MCG is.’

The entities of community, art and music have a physical home at the Fringe Club. As Jimmy Stewart from Clinkerfield headed into the reconciliation hit Solid Ground by Goanna, Neal was being introduced to one the performers’ babies. This image seemed to be approved by the mass of heads nodding to the new Fringe beat.