The home affairs minister pressed for two policemen to get jobs in new border force agency. 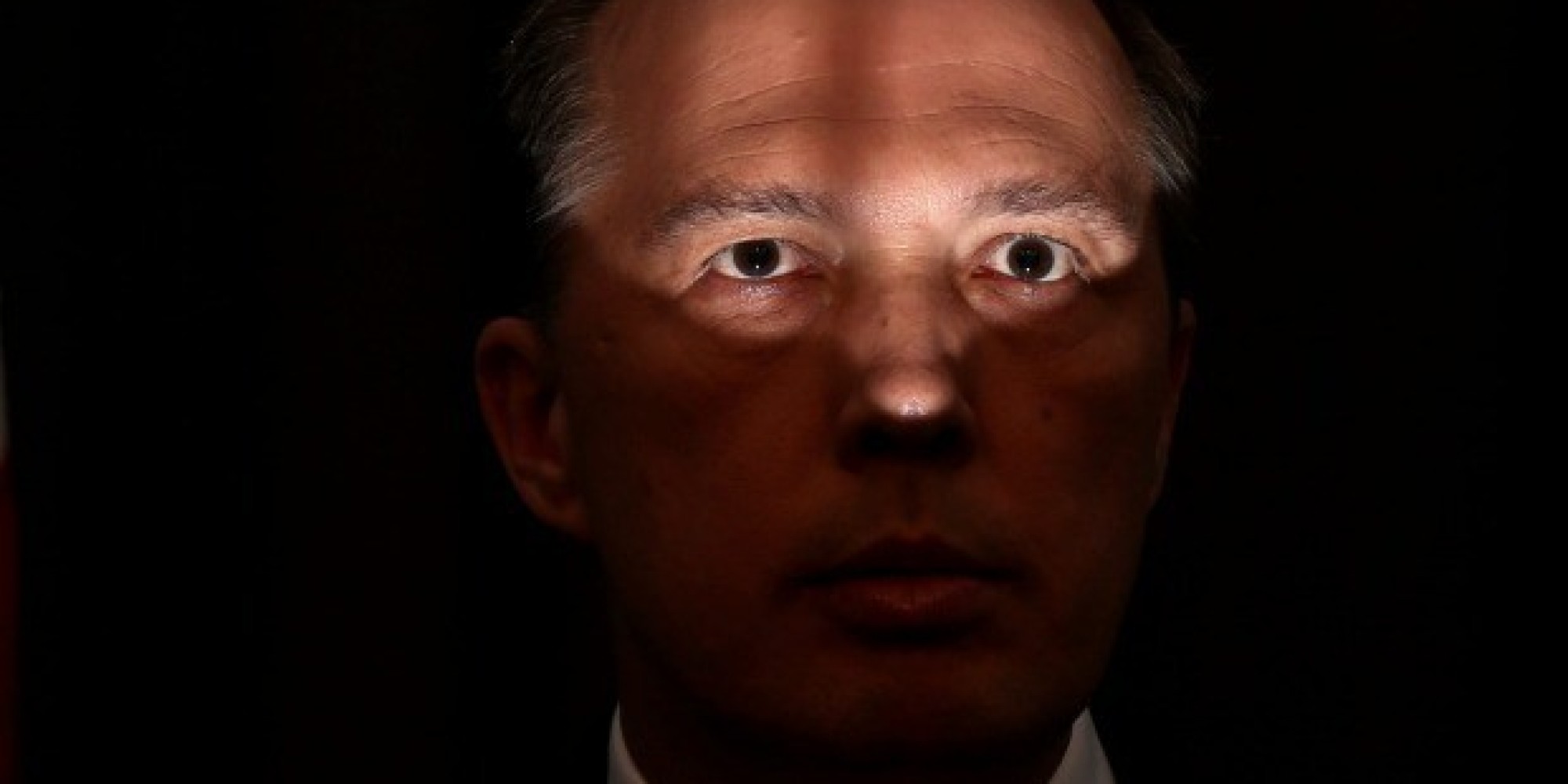 One of the two policemen, Matt Stock, is reportedly a good friend of Dutton’s. The second man, John Lewis, is the son of corrupt former police commissioner Terry Lewis.

Dutton raised Lewis’ case with Quaedvlieg in 2014 after the minister said he was lobbied by a member of a prominent Queensland family, the Vastas, who have deep ties to Coalition politics. Liberal MP Ross Vasta is part of the dynasty, and the Lewis and Vasta families have been close for decades.

Yesterday, Quaedvlieg confirmed that Australian Border Force (ABF) records would indicate he has met with Lewis and Stock.

“I have met with both [Lewis and Stock] respectively, and separately, during my tenure as ABF commissioner,” Quaedvlieg told Fairfax Media.

“The circumstances surrounding how I came to meet them, and the contents of those discussions, are not something I intend to comment on in the media at this time, particularly as you have referenced the involvement of a government minister,” he said.

However, Quaedvlieg offered to speak to a “properly constituted mechanism of inquiry.”

Dutton did not deny the intervention, but disagreed that he acted incorrectly.

“Any suggestion that the minister has acted inappropriately is ridiculous,” he said.

“Quaedvlieg is a disenchanted individual who is bitter about his termination from the role of ABF commissioner,” he said.

The revelation comes as the Senate investigates Dutton’s ministerial interventions to save two au pairs from deportation.

Dutton strongly rejected accusations he had misled parliament, describing those claims as “completely false” and insisting he had no personal connection to the au pair cases.

“To the best of my knowledge, I have not socialised with, met with or had personal contact with the man involved,” Dutton told parliament yesterday.

However, Dutton’s defence of the matter came under fire when he tabled the email he received from Russell Keag, a former colleague in the police force, asking for advice.

Yesterday, Greens MP Adam Bandt lodged a motion of no confidence against Dutton.

The PM didn’t mount any defence of Dutton in Parl, but won’t sack him yet either. So I’ll be pushing for a vote on this motion, lodged today #qt pic.twitter.com/wbBKjd1OHV