The Prince of Wales spoke for the virtual opening of Climate Week, claiming the crisis will "dwarf" the impact of COVID-19. 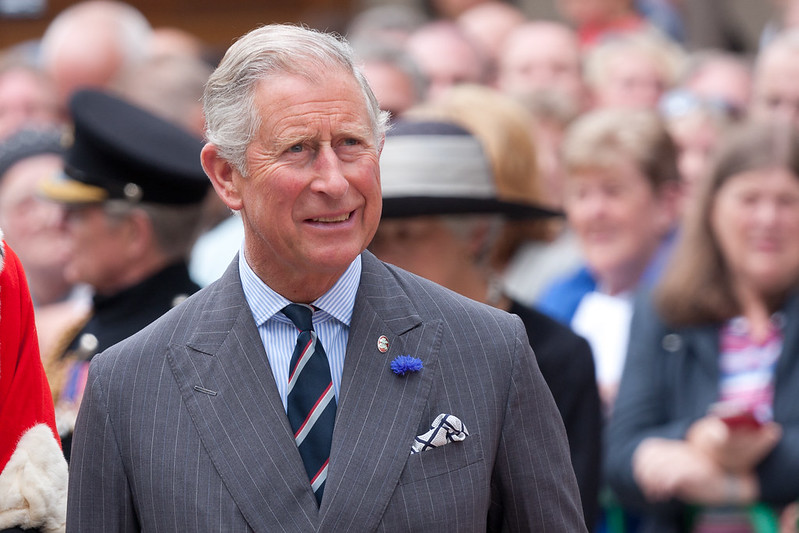 Prince Charles says “swift and immediate action” is required to combat climate change, warning that the world will “miss the opportunity to ‘reset'” for a better future.

In a recorded message on the grounds of Balmoral, the Prince, a well-known advocate for the wellbeing of the environment, said that the only option is to take on a military-style reaction. This approach is similar to the U.S Marshall Plan to rebuild post-war Europe.

“At this late stage I can see no other way forward but to call for a Marshall-like plan for nature, people and planet,” he said.

“We must now put ourselves on a warlike footing, approaching our action from the perspective of a military-style campaign … It is now rapidly becoming a comprehensive catastrophe that will dwarf the impact of the coronavirus pandemic.”

The Prince also attended the Davos summit in January, where he endorsed political and business leaders to embrace a sustainable future.

“Do we want to go down in history as the people who did nothing to bring the world back from the brink, in trying to restore the balance, when we could have done? I don’t want to,” he said.

Prince Charles’ comments come after a new poll indicated that there is growing concern across the world regarding climate change, yet many exhibited differing attitudes to the urgency of addressing the matter. The poll suggests that those who live in countries where people express more concern about climate change also tend to feel further personally impacted by the matter.

The global lockdown has brought about a dramatic drop in greenhouse gas emissions and other air pollutants, but a study suggested that this was not enough.

“CO2 is long lived in the atmosphere, so you effectively need to reduce emissions to zero for a long-time before you begin to cancel out the effects from decades of past emissions,” Professor Piers Forster from the University of Leeds told the BBC.

This came before climate change was blamed as a result of an Arctic Ocean ice cover reportedly melted to its second-lowest level. This was also supported by a large ice cap that recently broke off the Arctic’s far north east.

While some national governments are falling short of climate targets, cities and companies worldwide who have pledged to cut greenhouse gas emissions have almost doubled in less than a year, according to a report published on Monday.

The report states that most countries are aiming for a zero-carbon economy by 2050, in a United Nations “Race to Zero” campaign.

Photo: Prince Charles by Dan Marsh available HERE and used under a Creative Commons Attribution. The image has not been modified.