The development of a promising COVID-19 vaccine has been put on hold due to an adverse reaction in a trial participant. 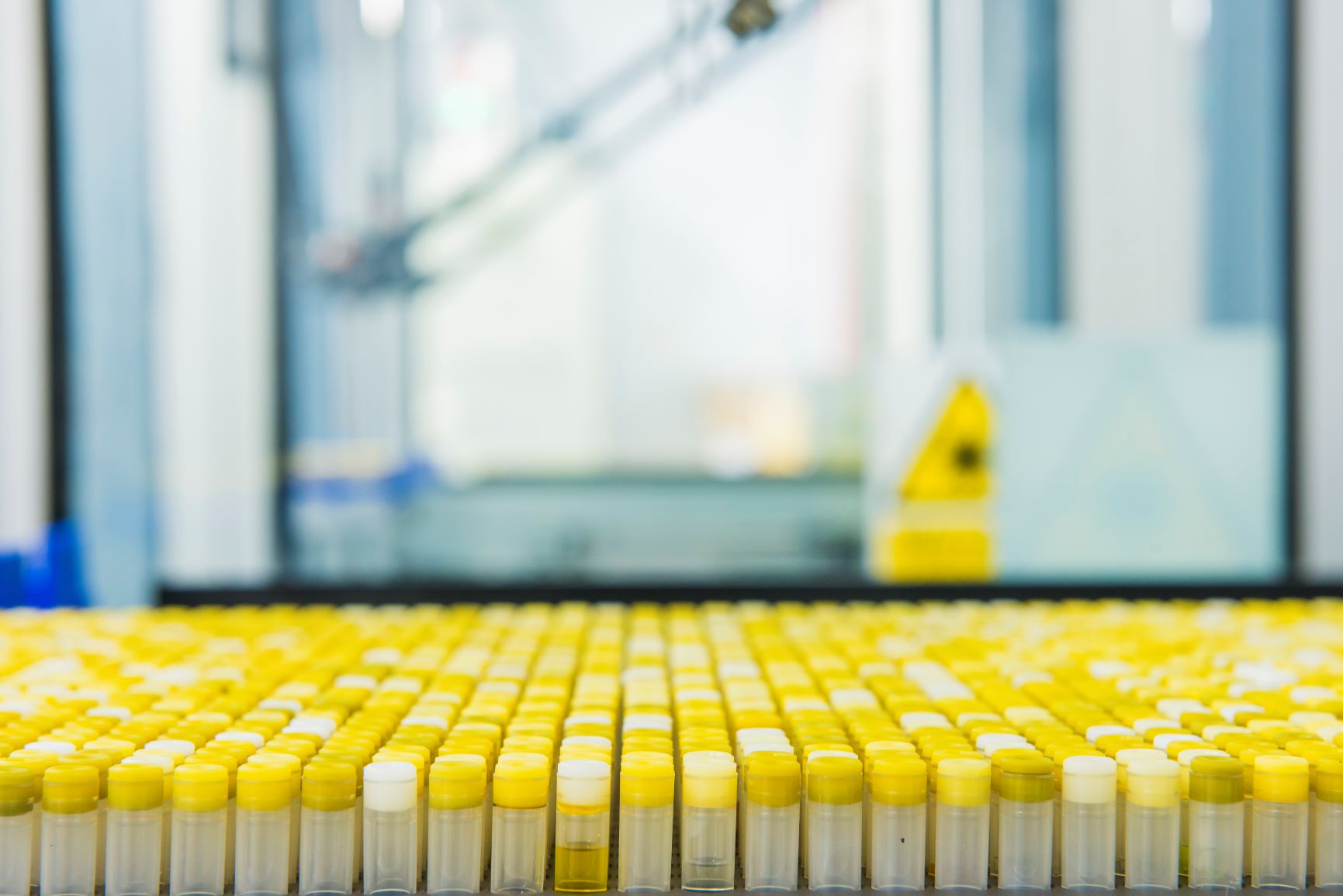 The COVID-19 vaccine Australia has invested in has suffered a huge setback after a participant in a UK trial suffered an adverse reaction.

Pharmaceutical giant AstraZeneca together with the University of Oxford are currently developing a vaccine which is being tested on tens of thousands of participants around the world but has since been put on hold.

The vaccine has been in stage three trials which is the final stage before safety and efficacy data can be submitted to regulators for approval.

The federal government has signed off on a $1.7 billion supply and production agreement for the vaccine which was slated to be ready for early 2021.

Although the trials have been put on hold, a spokesperson from AstraZeneca says it was a “routine action”.

“This is a routine action which has to happen whenever there is a potentially unexplained illness in one of the trials, while it is investigated, ensuring we maintain the integrity of the trials,” the company said in a statement.

“In large trials illnesses will happen by chance but must be independently reviewed to check this carefully.

“We are working to expedite the review of the single event to minimise any potential impact on the trial timeline.

Deputy Chief Medical Officer Dr Nick Coatsworth said the setback did not necessarily mean the vaccine deal was dead however the adverse reaction in trials needed to be investigated.

Speaking to Today on Wednesday morning, Dr Coatsworth said he is not worried about the trial delay and praised the transparency of those testing the vaccine.

“I’m going to wait to see exactly what the adverse reaction was and whether they attribute it to the vaccine,” he said.

“But it is a serious adverse reaction, and it needs to be investigated.

“The focus on safety is exactly the same and I’m actually taking a lot of reassurance out of these early breaking stories this morning.

“It by no means it puts that vaccine completely off the table.”

With thousands of participants taking part in the trials, ABC health expert Dr Norman Swan said the reaction may not have had anything to do with the vaccine.

“The one reaction that scares the vaccine makers is…an antibody dependent enhancement reaction. It’s really the immune system overreacting when someone gets exposed to the real virus.

“If it’s something random like a heart attack, it’s unlikely to be anything to be worried about.”

Swan added that AstraZeneca had made the right decision by pausing the trial.