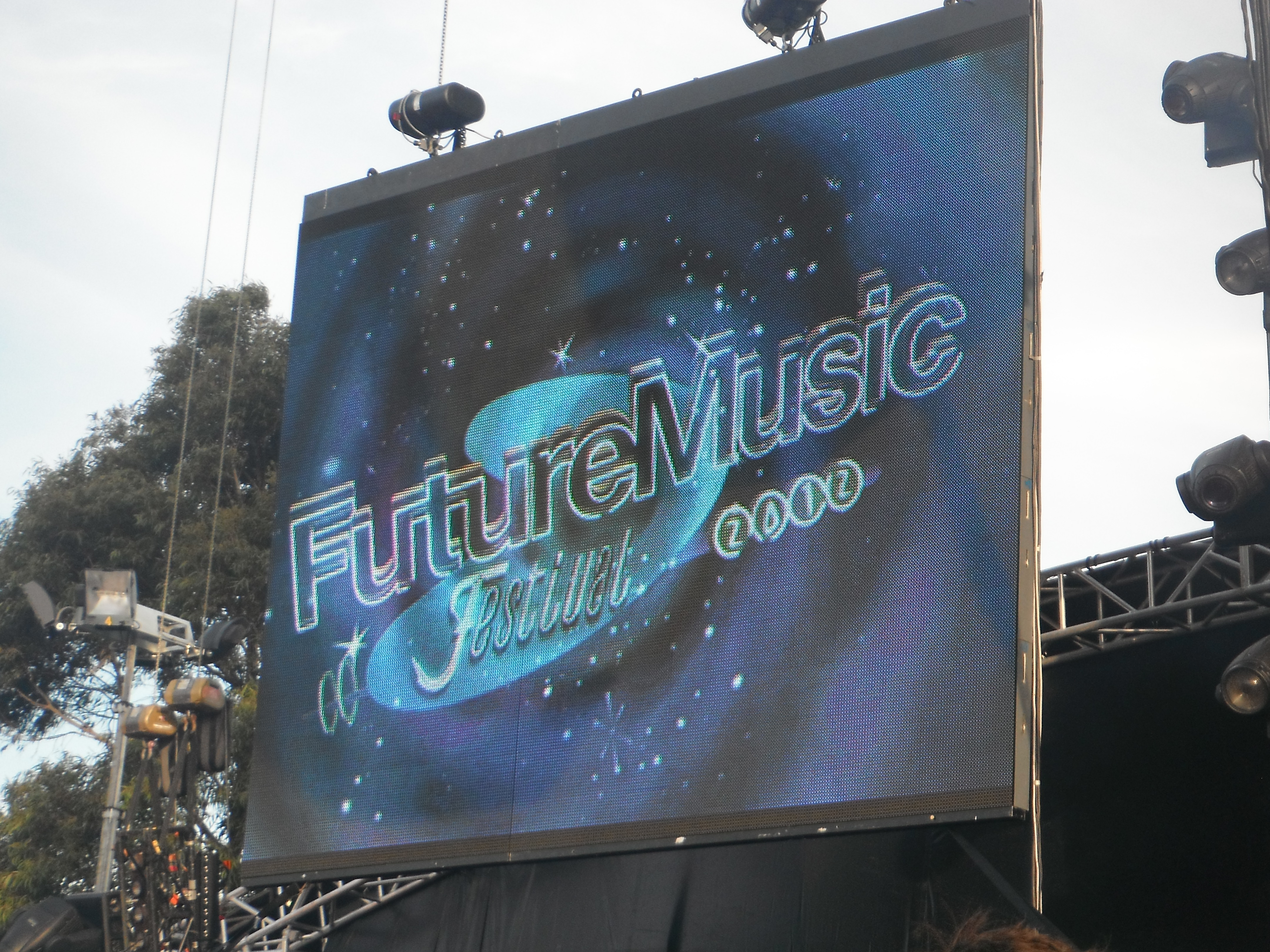 ‘Put your hands up in the air!’ was echoed through Flemington Racecourse on Sunday at Future Entertainment’s Future Music Festival. Nearly every artist to appear demanded this gesture from their thousands of fans in attendance; and we

Future Entertainment is a Melbourne based company that specialises in electronic music promotion. They have hosted Future Music Festival Australia-wide since 2008 and feature major players in the electronic music industry, such as Skrillex, Fatboy Slim, and Swedish House Mafia. This year they have also opened their doors to a more diverse group of artists. Groups such as New Order, Gym Class Heroes and The Naked and the Famous were also in attendance, attracting large crowds as well. 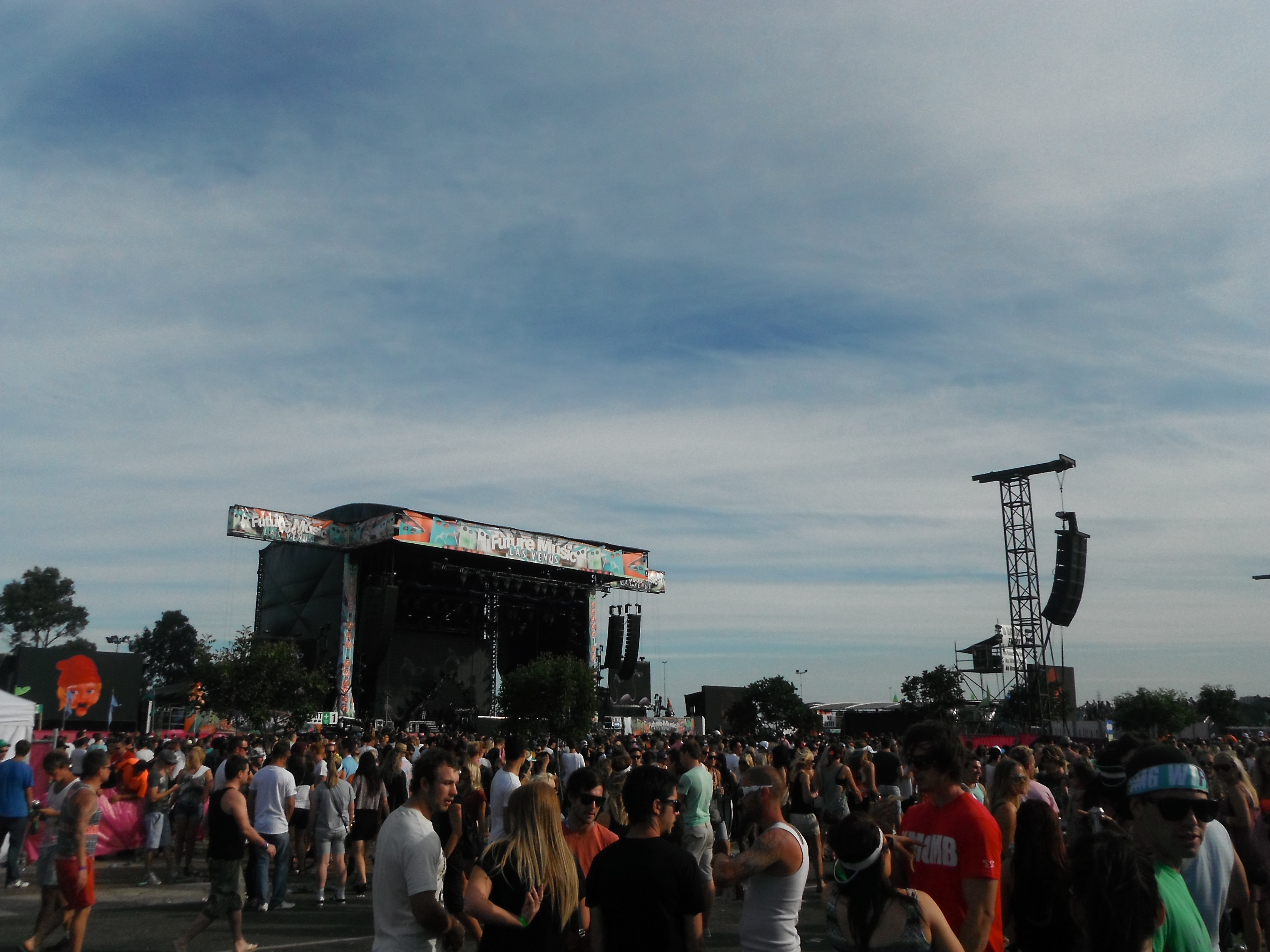 My personal lineup began with Jessie J, a female pop star from London, who put on a sassy performance with a lot of crowd interaction, including asking for a hat and glasses from the crowd, and allowing us to sing the chorus of her hit single ‘Price Tag’.

Next we raced over to the Flamingo Stage for Gym Class Heroes, who put on a fun and inspiring performance about how underdogs can rise above. They were a big fan of the ‘put your hands up’ call and had the crowd waving back and forth to the beat for nearly the whole set.

Remaining at that stage for up and comers The Naked and the Famous of Auckland, I found a grassy spot to chill out to their mellow electronic sound. Being a younger band, they shyly played their songs with minimal conversation in between, except to announce in the middle of their set that they were, indeed, The Naked and the Famous.

Attempting to see Skrillex early at the Las Venus stage had failed, so I joined the group of dub steppers at the back of the largest crowd yet.  For a one man show with a turntable, he created huge reactions from the fans as he mixed beats and threw up his hand to the sky, as fire and smoke exploded behind him. Mixing reggae music with heavy beats was met with a roar of adoration from the whole section.

After that, the electronic ball was rolling, and though my dancing feet were begging for mercy, I remained at Las Venus 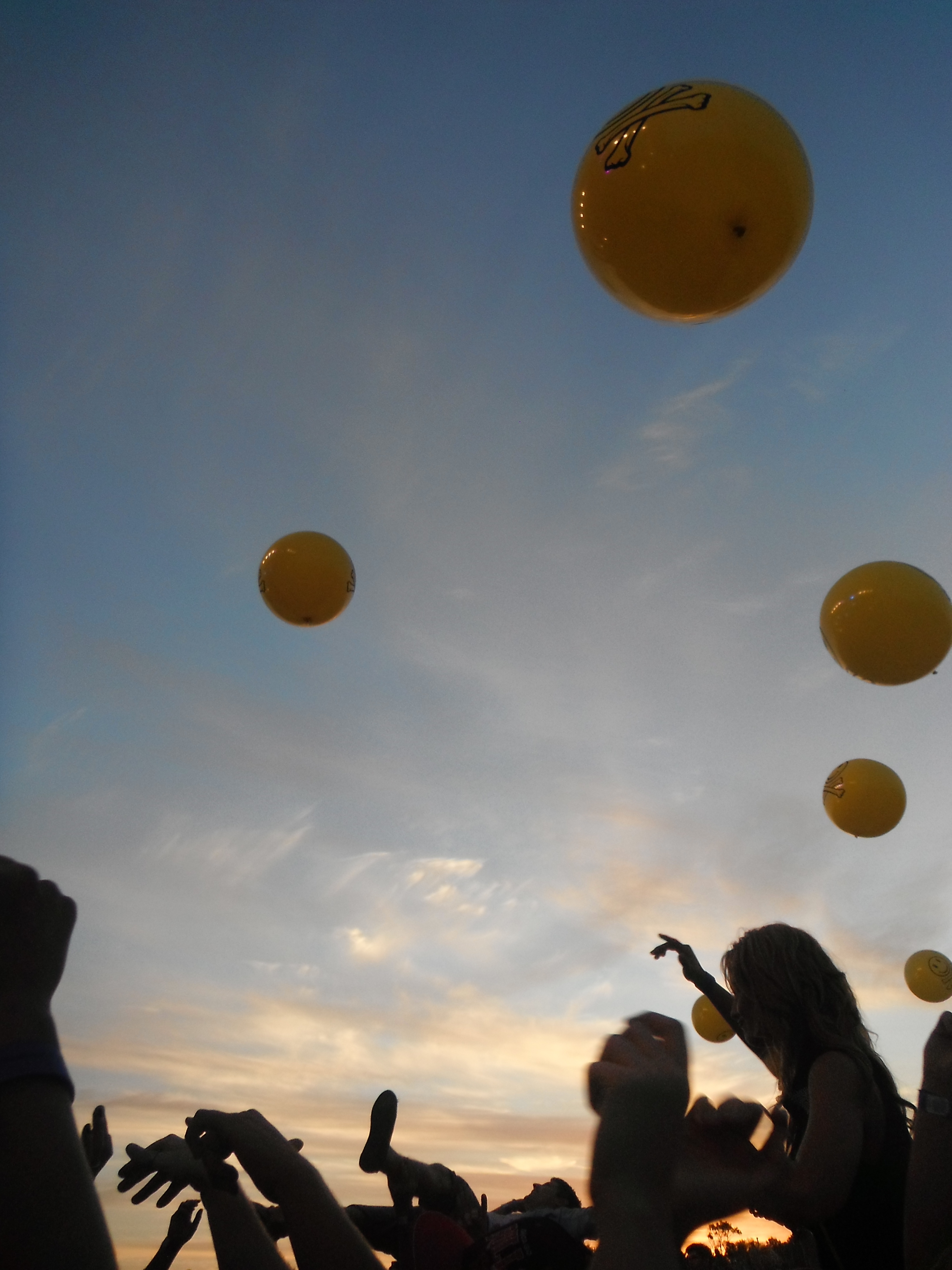 for the remaining electronic artists Fatboy Slim, a longtime favourite of mine, and headliners Swedish House Mafia.  Fatboy Slim is a one man DJ show who has been making beats solo since the year I was born. His show contained the expected smoke and lasers, as well as a slideshow of ‘this is your brain on drugs’ images. The highlight was when his assistants sent ten large yellow smiley-face balloons into the crowd to smack around.

Swedish House Mafia followed to end the night with a crowd that rivaled the Skrillex performance. Packed body to body we jumped, danced and screamed our way into the night to the mash ups and samples of popular songs, remixed by the three Scandinavians. As the finishing note at the end of the day, they professed their love and bid goodnight to the star struck, cheering lot of us, most still with our hands in the air.