There is heavy rain expected for Queensland during the next week 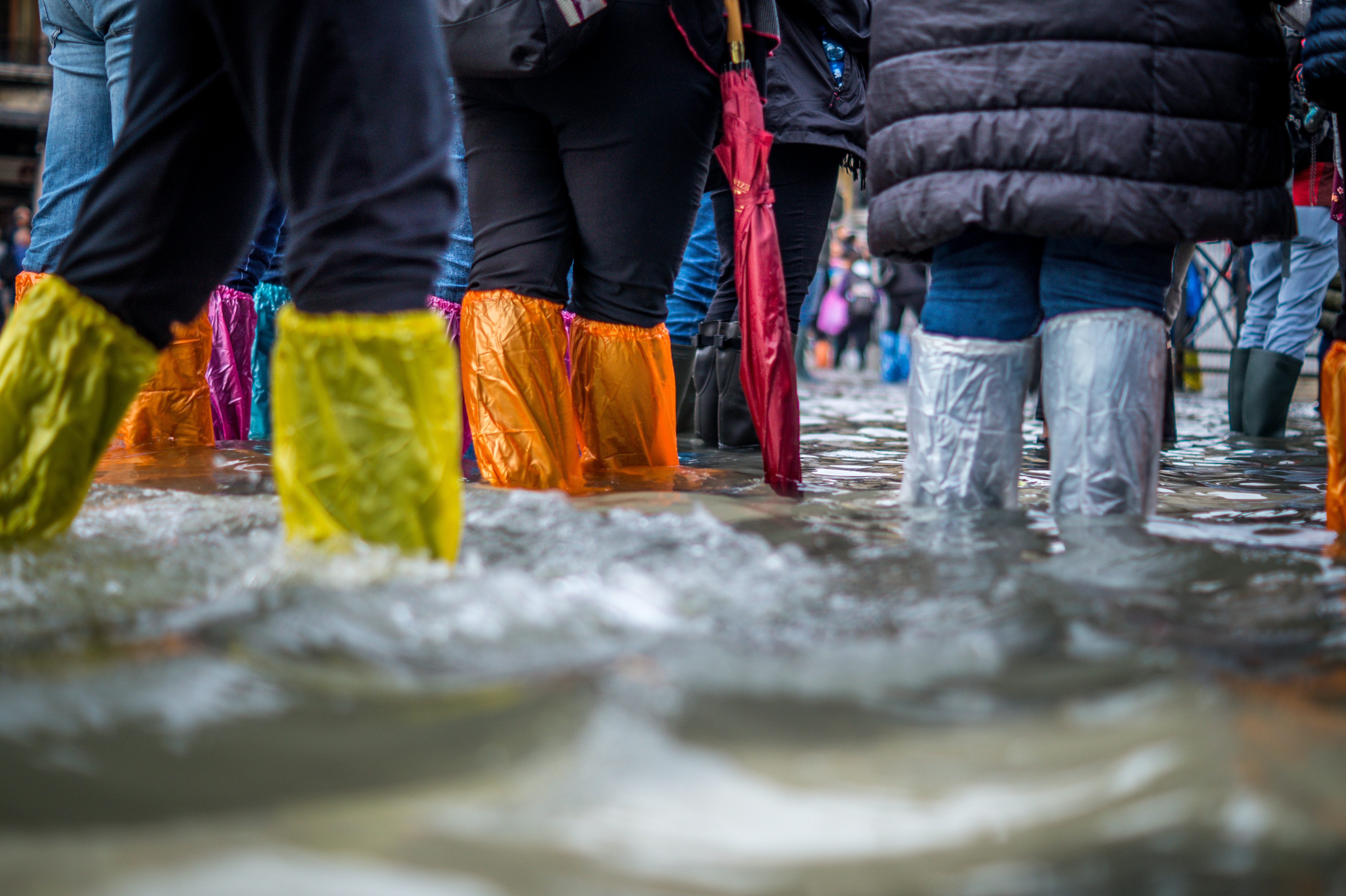 According to the Bureau of Meteorology, the immediate threat of severe rain in Queensland has passed, including a flood threat for the town of Sapphire.

However, forecasters have predicted that there will be significant rain for Queensland’s coastline in the next week up until Sunday.

Residents of Sapphire living in low-lying areas were previously told by emergency services to brace themselves after 130mm of rain in three hours overnight.

EMERGENCY ALERT issued for SAPPHIRE as at 4.44am Wed 17 Mar: https://t.co/bR09EazwQq @CHRCouncil

“Properties in low-lying areas are likely to be impacted. Council advises residents to warn neighbours, secure belongings and move to higher ground now,” it read.

More than 215mm of rain fell in the Gem Fields overnight, with the river height reaching 10mm, exceeding the major flood level within a matter of hours.

Photo: People wearing boots by Jonathan Ford available HERE and used under a Creative Commons Attribution. The image has not been modified.