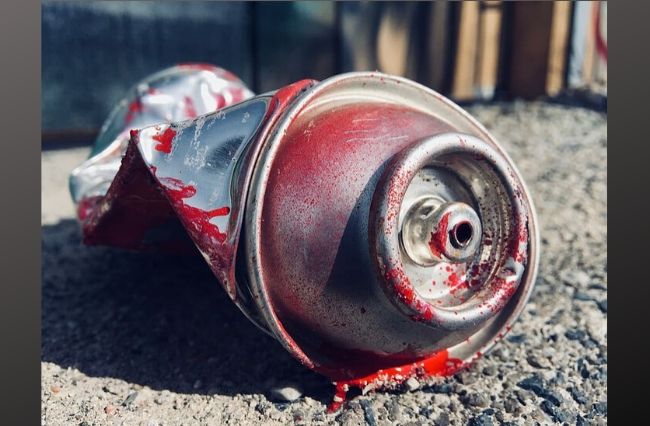 Vandals have attacked the home of a Chinese-Australian family for the second night in a row, covering their garage in a graffitied racist slur and smashing a window with a rock.

The family from Knowfield in Melbourne’s east woke on Monday to the words “COVID-19 CHINA DIE” spray-painted over their garage door. They were again awakened around 2:30am Tuesday night by a large rock thrown through a window.

The second attack was partially captured on camera, showing a person running from the property and jumping over a fence.

Resident Jackson, who did not want to have his surname published, told the ABC that he had reported both incidents of vandalism to the police.

“I’m afraid these people will come back tonight.”

SBS News found last week that a database set up to track racial incidents against Asians during the pandemic has received more than 170 responses in the two weeks since it was launched.

“I deplore that sort of behaviour against any Australian regardless of their ethnicity or their religion or whatever it happens to be. And I think that is the view of all Australians. So we have to call that sort of thing up. It’s not on,” he told SBS.

Photo: Available HERE and used under a Creative Commons Attribution. The image has not been modified.