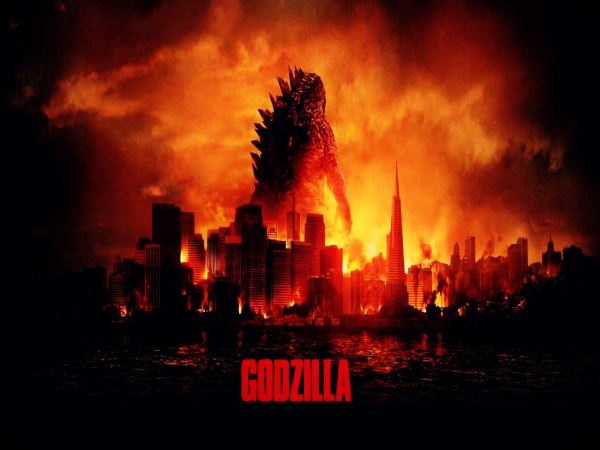 Filmmaker Jim Jarmusch once said that “nothing is original – steal from anywhere that resonates with inspiration or fuels your imagination”, and this certainly seems to be the mantrain Hollywood at the moment.

Whether it is a sequel, adaptation of a book or a spin off, a large majority of films are coming from source material that has previously existed.

One of these types of movies that is becoming popular is the reboot. A reboot is when studios discard all continuity in an established series in order to recreate the story from the beginning.

These days, the reboot has been used commonly throughout cinema, especially in relation to comic book movies. Comic books were one of the first mediums to use the reboot, where the idea for the film already had history.

However, studios are mainly using it to make easy money on something that they know works, or they are trying to revive a failed franchise rather than using the reboot as an artistic device to create a new universe.

While the story is inconsequential for the studios it should be considered how it is impacting movie goers experience.

The most recent example of a reboot looking to be a success is Godzilla, which made $196.2 million globally on its opening weekend. With a sequel already in the works, the Godzilla franchise shows how varied the success of a reboot can be.

Too soon?!?!? A #Godzilla sequel is now in the works after reboot’s big opening weekend http://t.co/kvEBMpPoJi pic.twitter.com/RtbubWSp22

The 1998 Godzilla reboot was panned when it was released. Although it wasn’t a total flop at the box office, critics attacked it and to some, it was seen as an affront to the source material because it diverged from it so much.

This is where the new Godzilla has made amends. The director Gareth Edwards is a fan of the original 1954 film, so when he was given control his thought was “don’t f*** it up, Gareth”.

To make sure he didn’t, Edwards worked closely with Toho – the film company that owns Godzilla – to create a film that gave nods to the original but was attractive to a wider audience. It seems that this approach to a reboot is a successful one.

There are some approaches that do not work though and they can be heavily influenced by the source material. If the original movie was unsuccessful or just not good then it can be difficult to develop a reboot that will produce a different result because there is not much to work with.

One example is Conan the Barbarian which was rebooted in 2011 and failed spectacularly, falling $40 million short of its budget.

The original was seen as ‘polarising’ at the time, and the movie is more remembered for Arnold Schwarzenegger than its quality. This left little to work with when it came to the reboot which was clear in its performance.

There can also be problems if the source material is too strong. The old saying goes ‘if it ain’t broke don’t fix it’ which is why the majority of films will never see a reboot. It is not a steadfast rule though as the allure of easy money for the studios can be too much.

20th Century Fox fell into this trap with Planet of the Apes. While the 2001 film was reasonably successful at the box office the film wasn’t received well by the critics as it was unable to compare to the classic 1968 film.

Despite this the series was rebooted again in 2011 with Rise of the Planet of the Apes. This attempt was much more successful which may be attributed to fact that it is a prequel to the original making it tough to compare. The real test will come when this new series attempts to recreate the original.

Reboots are not going away but this is not necessarily a bad thing. Each reboot has the potential be a classic in its own right but studios need to make sure they take care, otherwise another story will be resigned to the scrap pile.