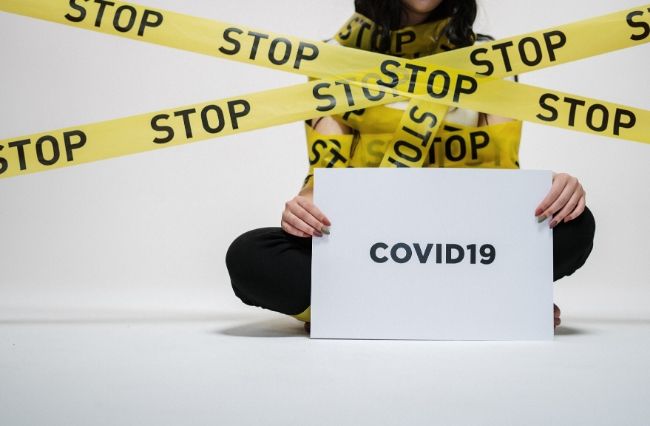 Victoria have recorded 22 new COVID-19 cases over the past 24 hours after a record day of testing.

As part of the testing blitz, 13,000 people in Victoria were tested for the virus yesterday, the most tests done in a single day across Australia since the pandemic began.

Premier Daniel Andrews says he is very satisfied with the result.

“I can’t emphasise enough how pleased, how proud and how grateful I am,” he said.

Of the 22 new coronavirus cases overnight, 19 were diagnosed at a Melbourne meat processing plant.

Another two were overseas travellers who have been quarantined in hotels and one case is still being investigated.

“We have to stay the course,” he said.

“This is fragile. None of us can assume just because we’re frustrated that this is over. It is far from over.”

The Government is aiming to test 100,000 Victorians by the end of the week as part of the two-week testing blitz that will help the state decide on whether to ease restrictions when the current State of Emergency ends on May 11.

Mr Andrews said since the states testing blitz began 56,000 people have been tested.

“Let’s see what kind of virus story that tells.”

Mr Andrews thanked Victorians for their commitment to getting testing and listening to the message and is hopeful that the more Victorians that get tested, the more options they will have with easing restrictions.

“Everyone has a stake in this,” he said.

“If you have not been tested and you have even the mildest of symptoms, please get tested.”

There are now more than 90 testing sites spread out across the state that include mobile testing units that can go to people that could not travel to a testing site.

Photo by cottonbro from Pexels