Newly sworn-in Prime Minister Anthony Albanese will be greeted by other Quad leaders to discuss agendas for Indo-Pacific. 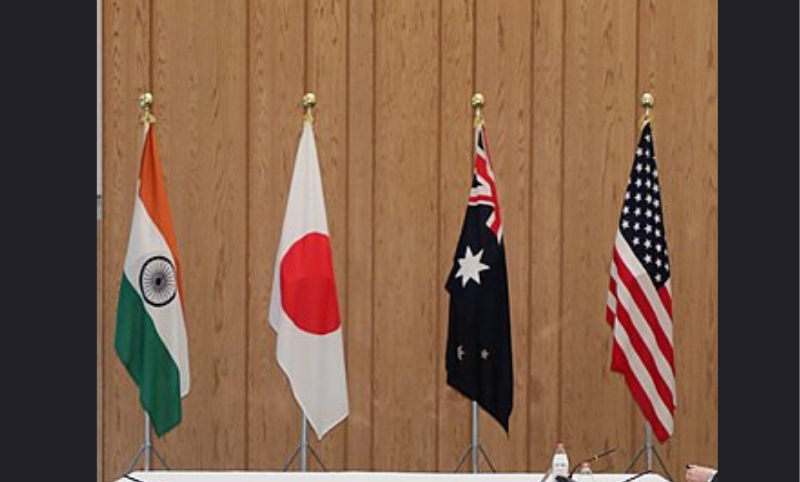 The Russia and Ukraine war is expected to dominate today’s agenda at the Quad Leaders’ Summit 2022 hosted by one of the four Quad nations, Japan.

According to World News, the Quad grouping is expected to exhibit an alliance against Russia’s aggression towards Ukraine, however, this puts India in a bad position because they support Russia as opposed to the other three nations Australia, Japan and the United States who side with Ukraine.

The US National Security Adviser (NSA) Jake Sullivan said that the discussion on the Russia-Ukraine situation will be talked about during a “constructive and straightforward” meeting between President Biden and Prime Minister Modi.

“It will be a continuation of the conversation they have already had on how we see the picture in Ukraine. They will talk through and this will be similarly constructive and straightforward,” he says.

The summit will also tackle the regional crisis surrounding China’s continuous hostility across the Indo-Pacific area as all four nations are looking to curb China’s aspiration of their military expansion into that region.

Furthermore, Taiwan’s military emergency will be in the talks considering a similar predicament in Russia’s invasion of Ukraine seen in China’s possible invasion of Taiwan after their claim of Taiwan as theirs.

Today’s meeting marks the fourth Quad Summit in two years, following it to be the second time ever in-person meeting after the first face to face session back on 24 September 2021.

Photo: Yoshihide Suga joins the Quad FM Meeting in PM Office (2) by 内閣官房内閣広報室 available HERE and used under a Creative Commons licence. The photo has been modified.